Outstanding talent at the 2022 Pittaluga

The annual Pittaluga intl. Guitar Competition in Alessandria is back in Pre-Covid Strength

While it's 2021 edition was everything else but certain (covid restrictions in Italy were still in place, and the traditional Teatro Alessandrino was closed), this year, once again this traditional guitar competition showed an excellent lineup. Because of the war in Ukraine, a number of candidates was unable to travel to Italy, but nevertheless, 35 artists performed in the "senior" category.

The final repertoire also included "Fantasia para un gentilhombre", but all three finalists chose "Concierto de Aranjuez" by Joaquin Rodrigo, the international standard for guitar all around the world. The first finalist, Katarzina Smolarek, while musically excellent, was no competition for the last two: an excellent and very young Spanish guitarist, Ausias Parejo, and an older and more seasoned Russian player, Vera Danilina. The jury decision was apparently a very close one: Danilina, from Nizhny Novgorod, won first prize, and Ausias Parejo won second. Both should profit greatly from winning this competition. 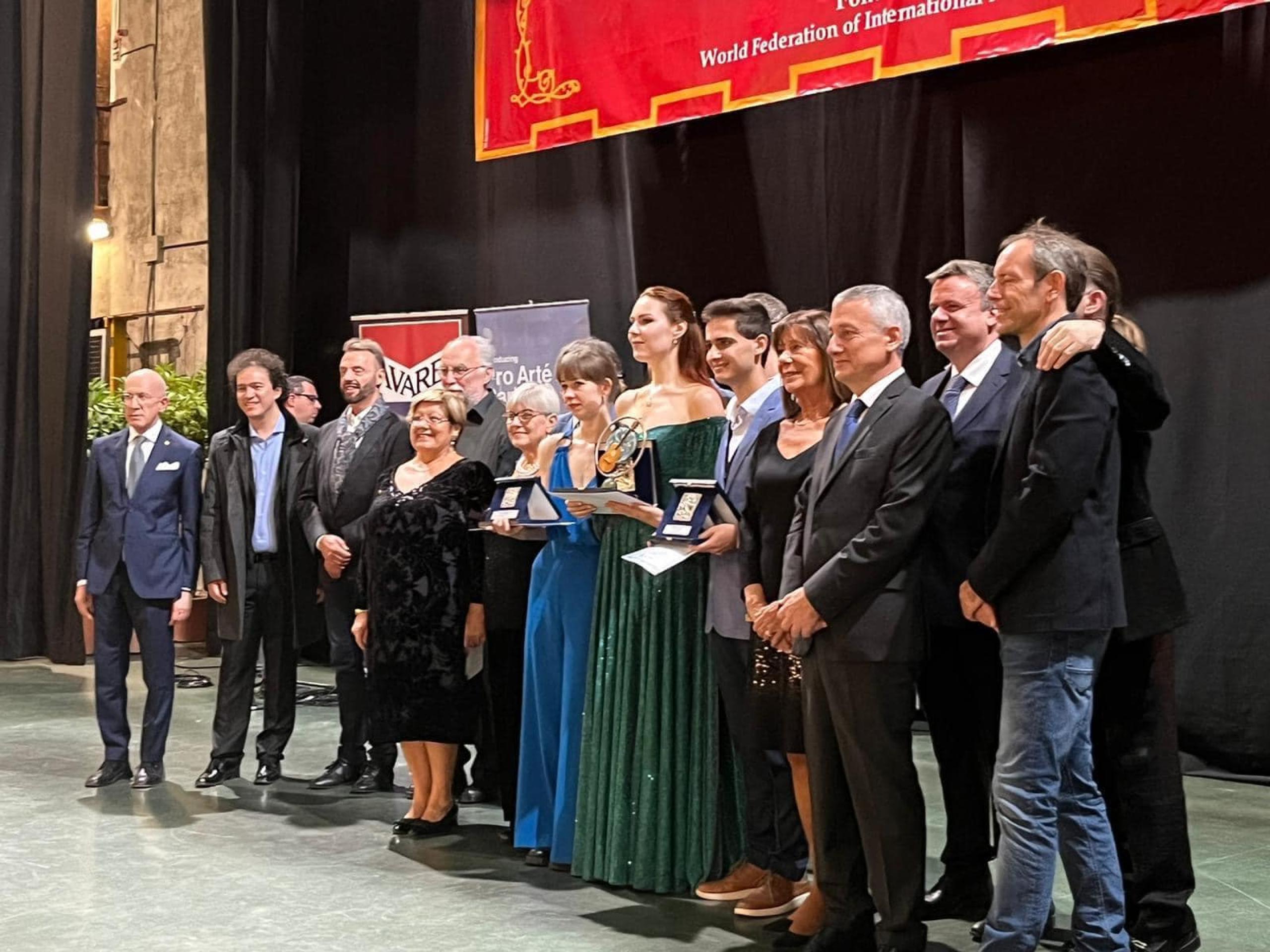 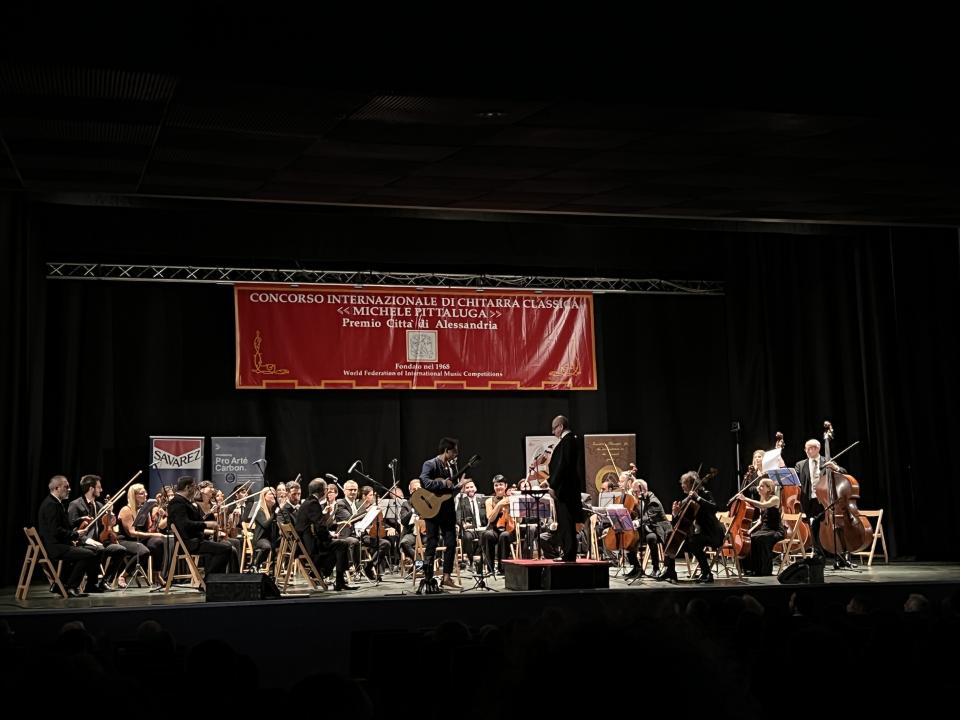 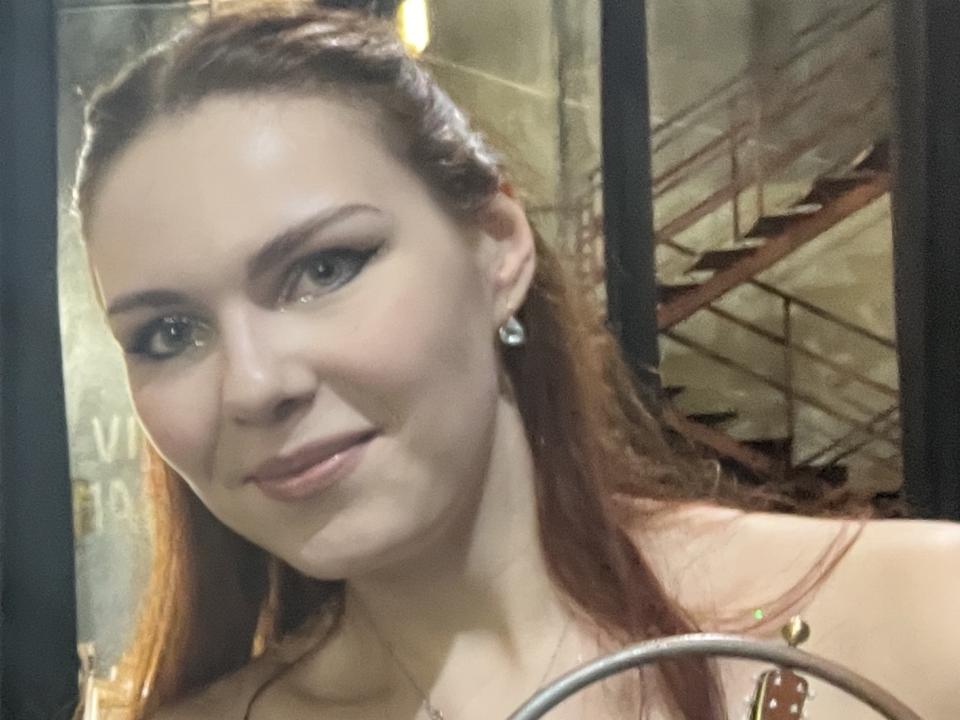 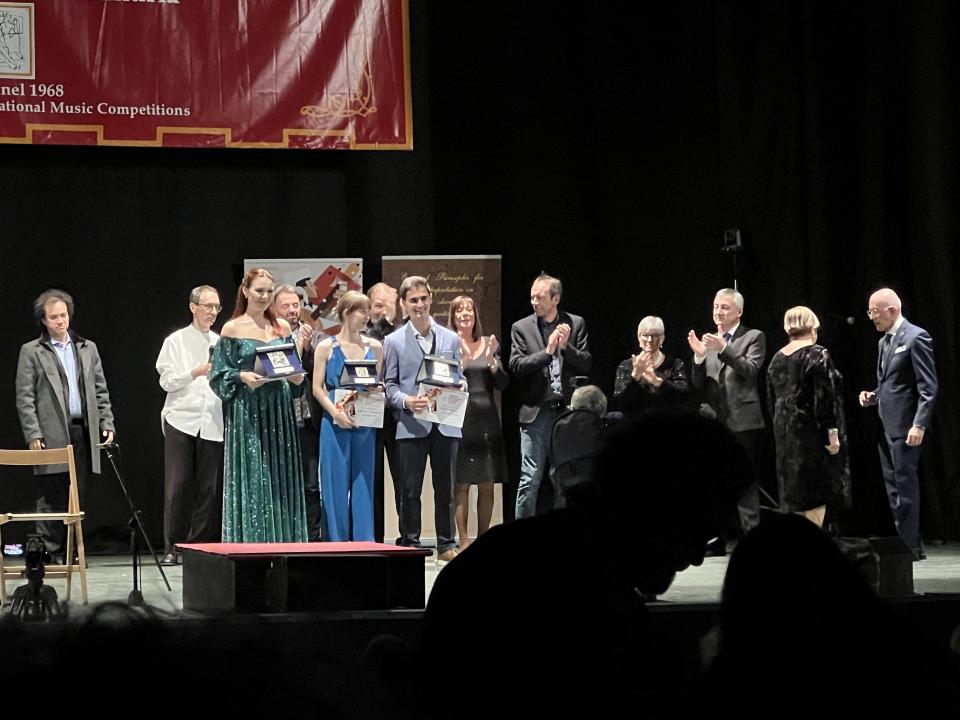 The Michele Pittaluga International Guitar and Guitar Composition Competition was founded in 1968, is the oldest active international classical guitar competition in Italy and one of the oldest in the world. The competition was started in 1968 by musicologist Dr. Michele Pittaluga (1915 -1995) as the "City of Alessandria Prize", to mark the 800th anniversary of the city. It gained early support from Andrés Segovia, who was the first Honorary President. Acting on his suggestion, Alirio Díaz was called to preside over the Jury for the first 30 editions, then acting as Artistic Director until the 40th edition, which is now overseen by Marco Diaz Tamayo. Alirio Díaz remained the Honorary President of the competition until his death in 2016.