The 11th DEBUT Classical Singing Competition ended with the grand finale and gala concert at the Tauber Philharmonie in Weikersheim, after having witnessed an outstanding Lied evening where the "DEBUT Lieder Prize" was presented for the sixth time. 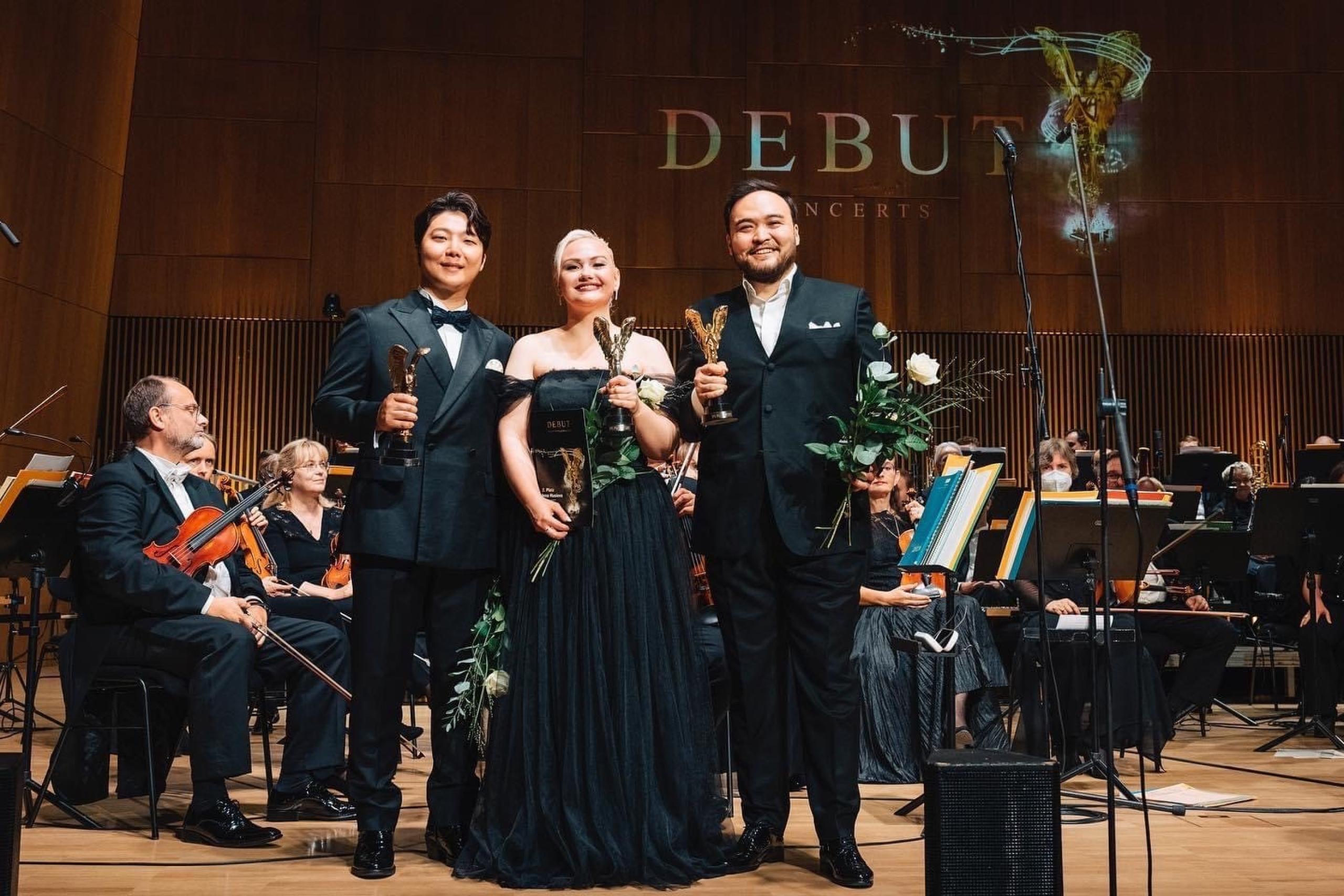 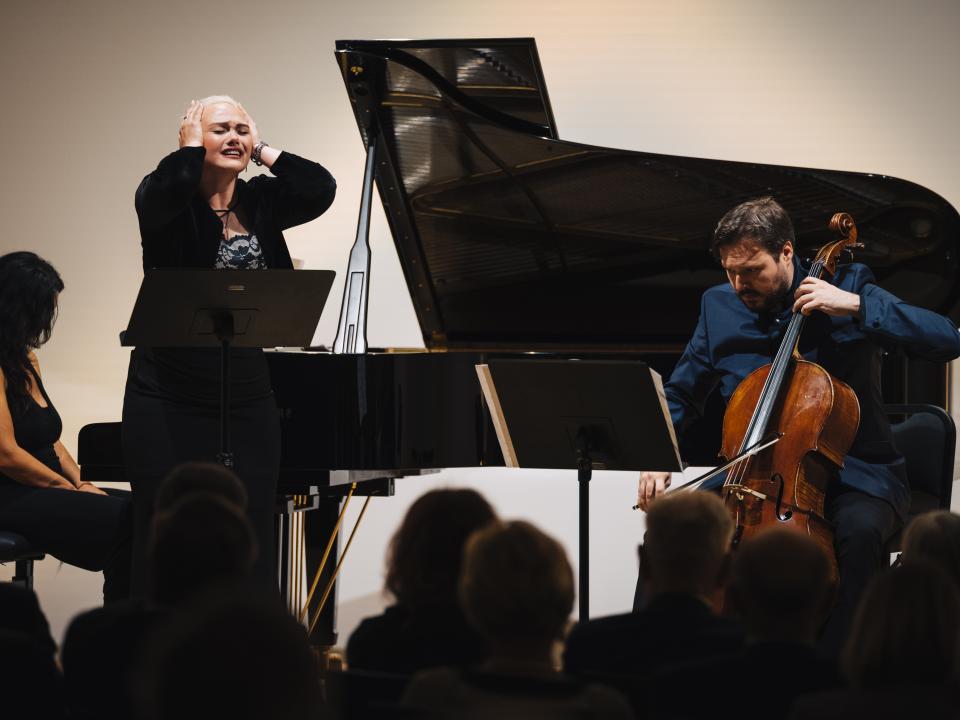 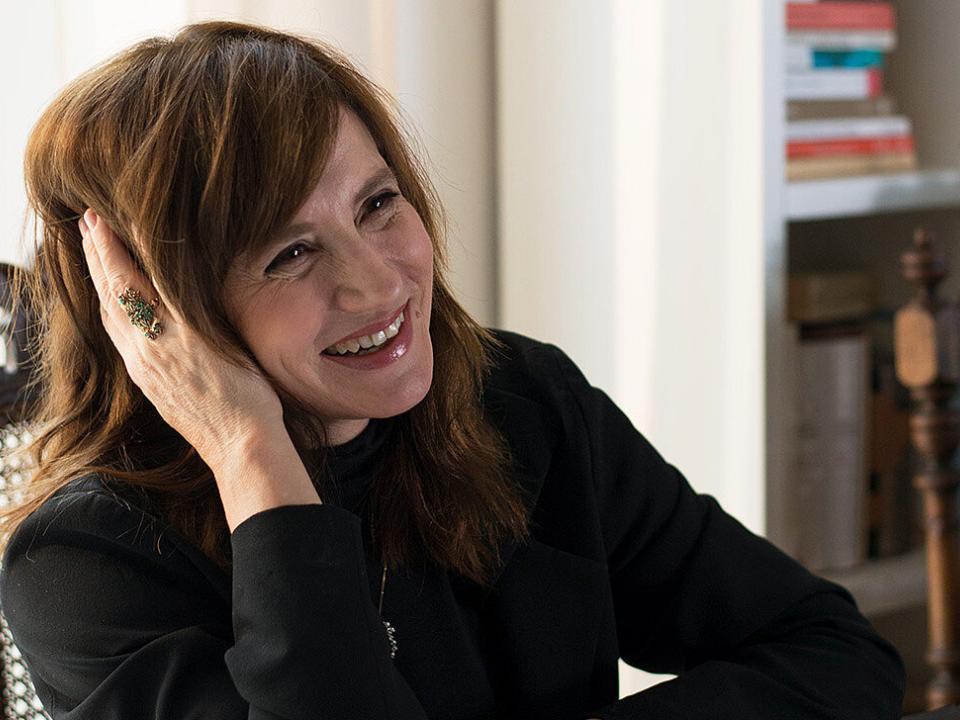 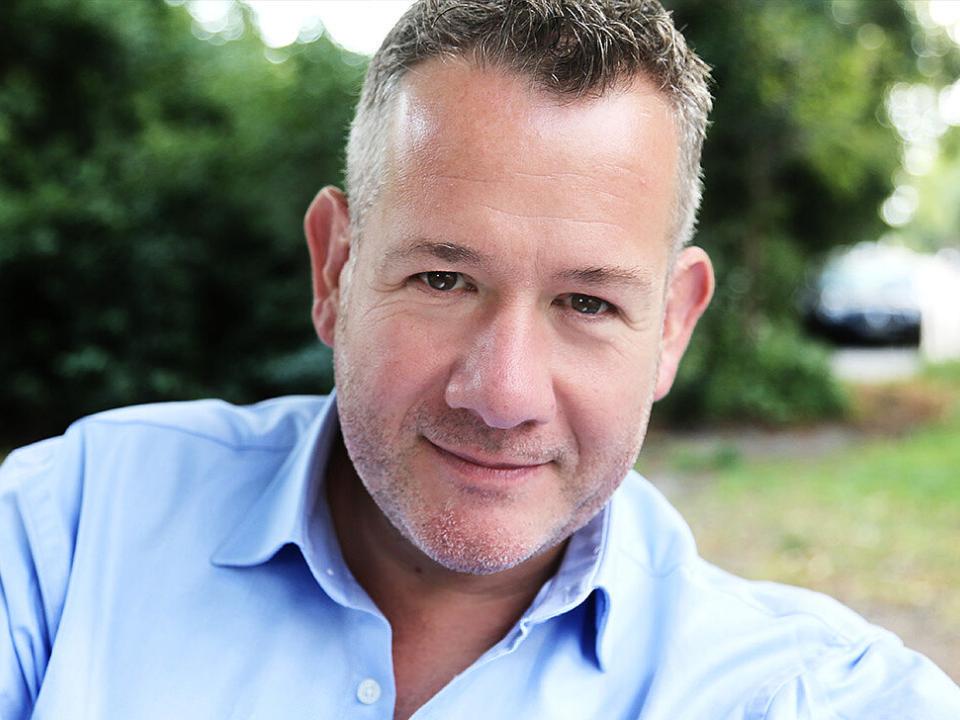