The Kyiv Horowitz Competition will come to Geneva! After months of preparations and fundraising, the WFIMC could finally confirm that the Horowitz Competition Kyiv - Geneva will take place next year, from 13 to 21 April, at the Conservatoire de Musique and at Victoria Hall, Geneva. Among the main supporters are the Orchestre de la Suisse Romande, which will play for the finals on 21 April, and the Concours de Genève, which will provide logistics, knowhow, and additional manpower to make this project possible.

The “Swiss Horowitz Competition" has been endorsed by Oleksandr Tkachenko, Minister of Culture and Information Policy of Ukraine, and by Vitali Klitschko, Mayor of Kyiv. 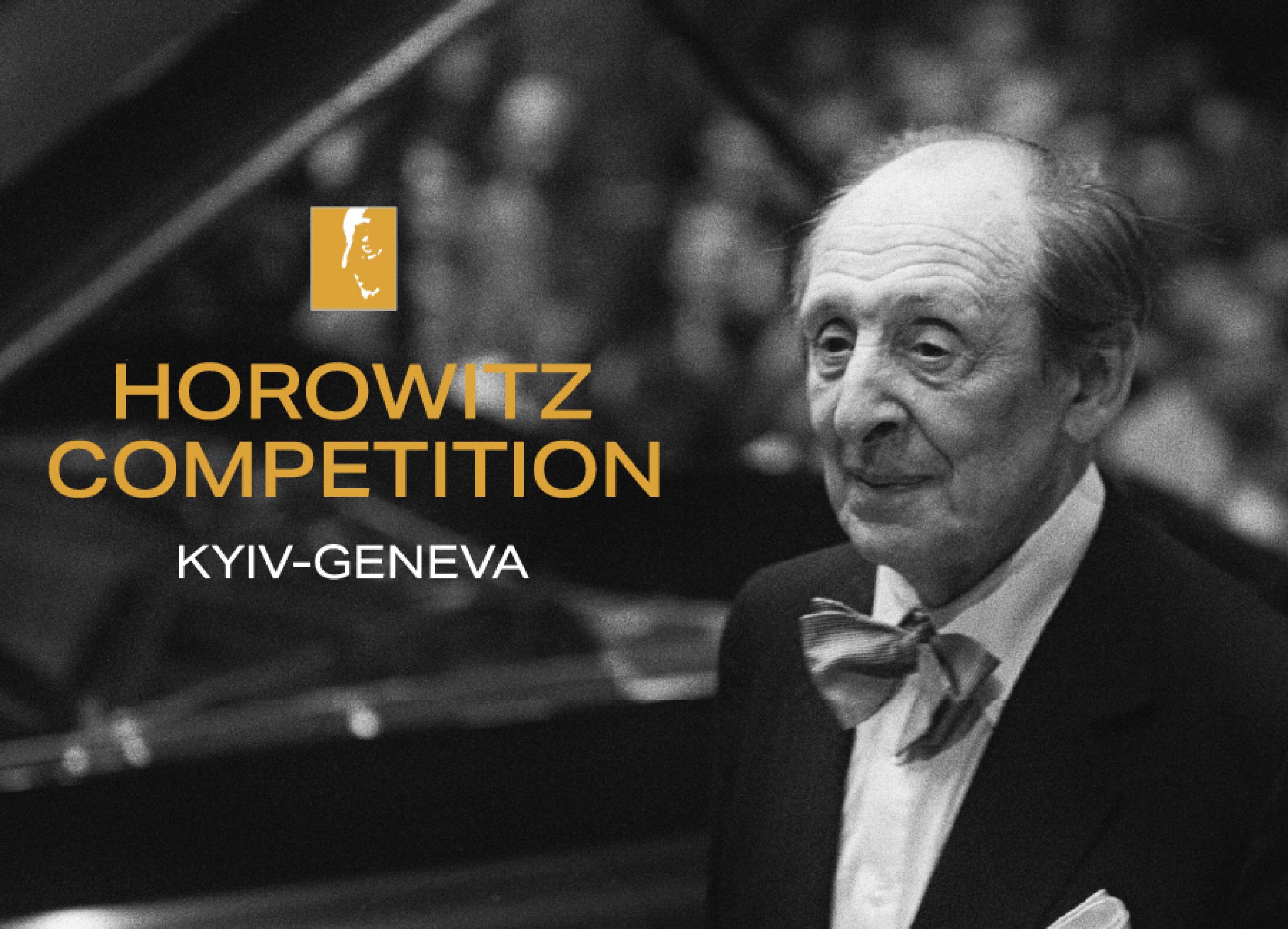 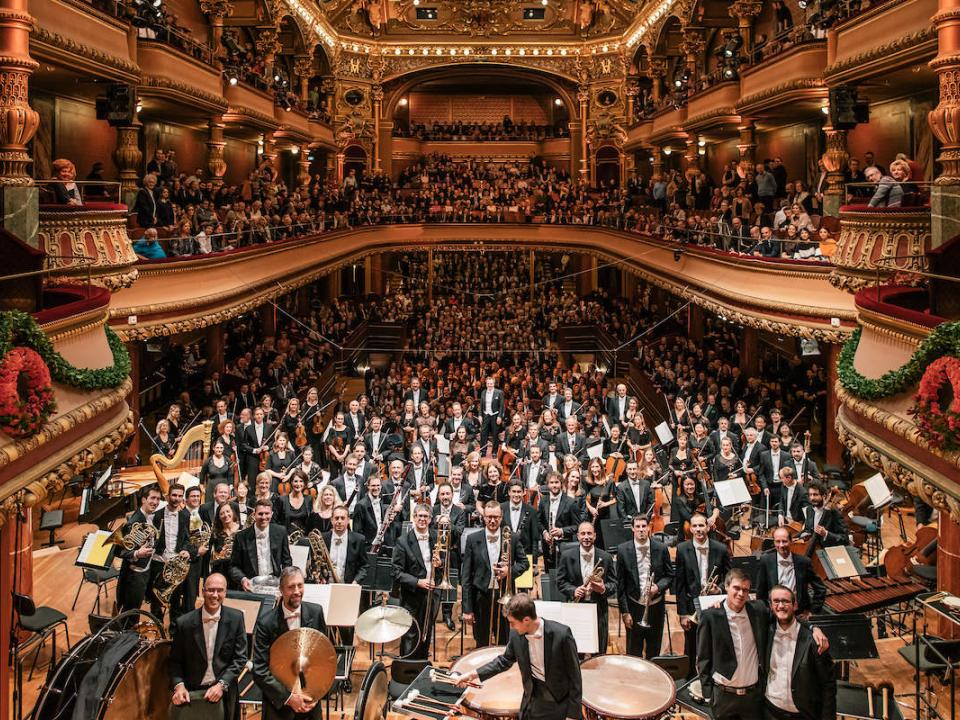 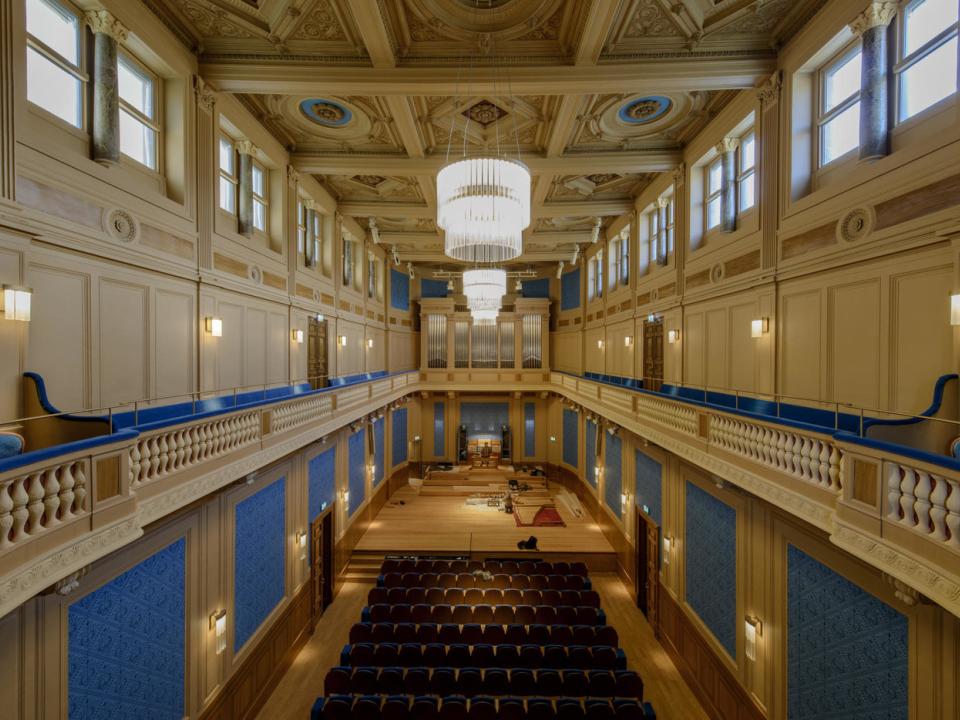 Applications are now open to artists from any nation. Following an online pre-selection, about 25-30 young pianists will be invited to perform in Geneva, competing for monetary awards of more than CHF 60.000, numerous performances, recordings, and career development prizes. There will also be a prize for the best Ukrainian artist as well as a prize for the best performance of a Ukrainian work. Several member competitions, including the Ferruccio Busoni Competition in Bolzano, the Fryderik Chopin Competition in Warsaw, the Cliburn  in Fort Worth, Texas, and the Franz Liszt Competition in Utrecht, have already offered engagements. SBU Vienna will provide a tour in South Korea. Media Partners Medici.tv and Amadeus.tv will help streaming the competition throughout the world.

Timetable of the competition

Besides a number of side events to be announced shortly, the WFIMC will focus also on Vladimir Horowitz- one of the greatest artists of the past century and the namesake of the Horowitz Competition- as he was born in Kyiv.