The 6th Hong Kong International Piano Competition and the Hong Kong Joy of Music Festival took place from 10 to 27 October at Schloss Esterházy in Eisenstadt,  presented by the Chopin Society of Hong Kong with the kind support of the University of Music and Performing Arts Vienna.

All events were streamed in real time from the Esterházy Palace in Austria exclusively to the Hong Kong City Hall Concert Hall. The audience in Hong Kong could thus be present at all performances via livestream despite the stringent Covid restrictions imposed by the local government. The competition was therefore able to circumvent another postponement, which many of the Mainland Chinese competitions had to go through this year. 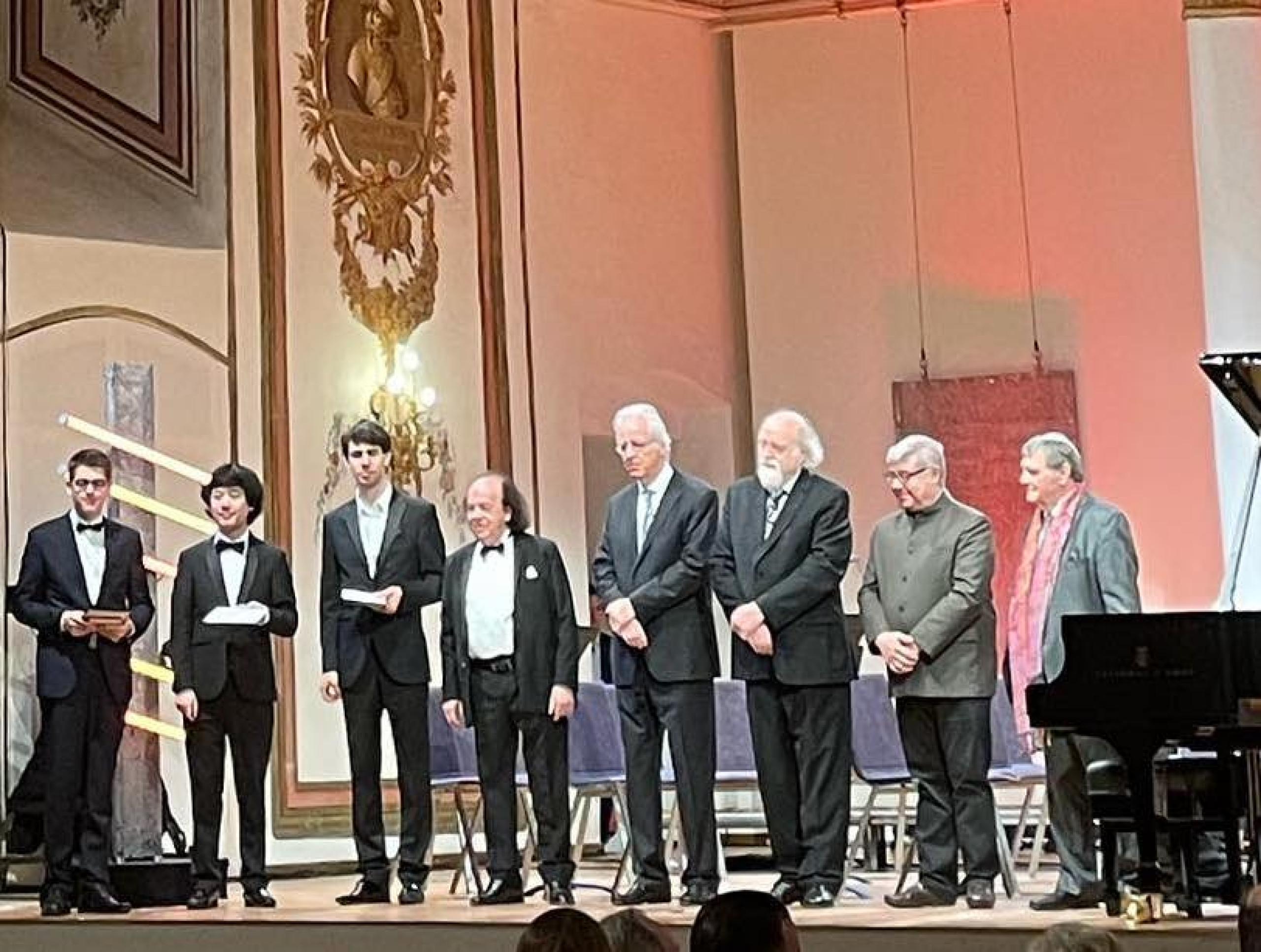 Jonas Stark, winner of the Competition

Jonas Stark, started piano lessons with Jelena Semenenko when he was five years old. After his Bachelor of Music at the Musikhochschule Saar at Saarbrücken, Germany with Professor Thomas Duis in 2018, he went on for a  Master and Professional Diploma with Ian Fountain at the Royal Academy of Music in London and now continues his studies in Hannover in the class of Roland Krüger.