Among the six finalists of the 2022 Jean Sibelius International Violin Competition performing two concertos each during three days of finals, South Korean violinist Inmo Yang won the First Price, along with an instrument loan of a 1772 Giovanni Battista Guadagnini violin.
Yang has already won the 2015 International Violin Competition ’Premio Paganini’ in Genoa, Italy and has recorded two albums for Deutsche Grammophon. He studied with Miriam Fried at the New England Conservatory of Music and is currently based in Berlin, where he is pursuing a master’s degree under Antje Weithaas at the Hochschule für Musik ’Hanns Eisler’. 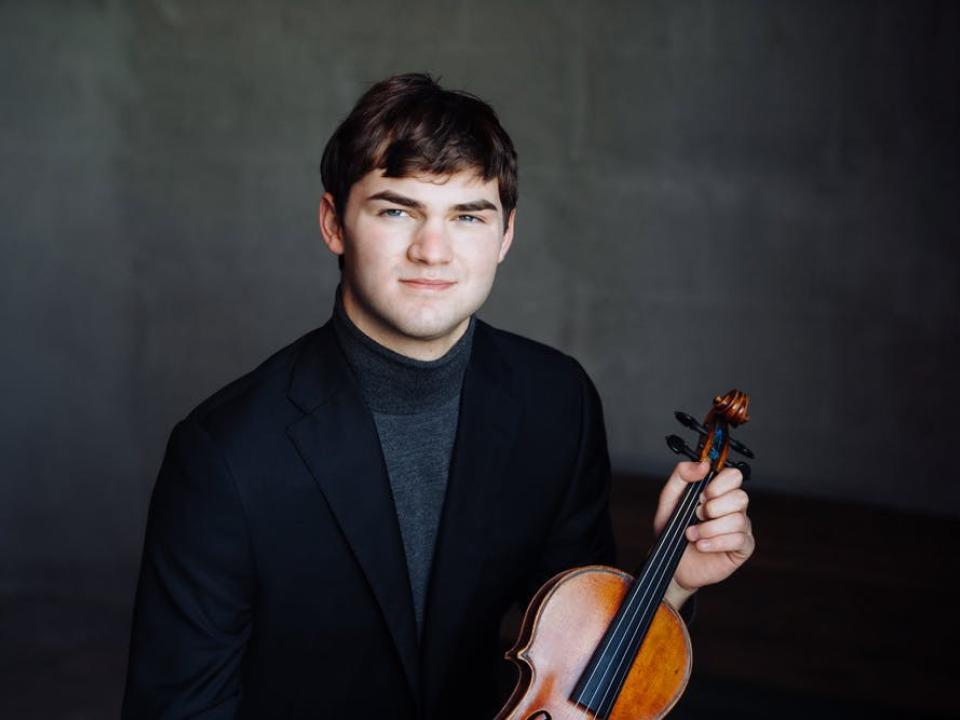 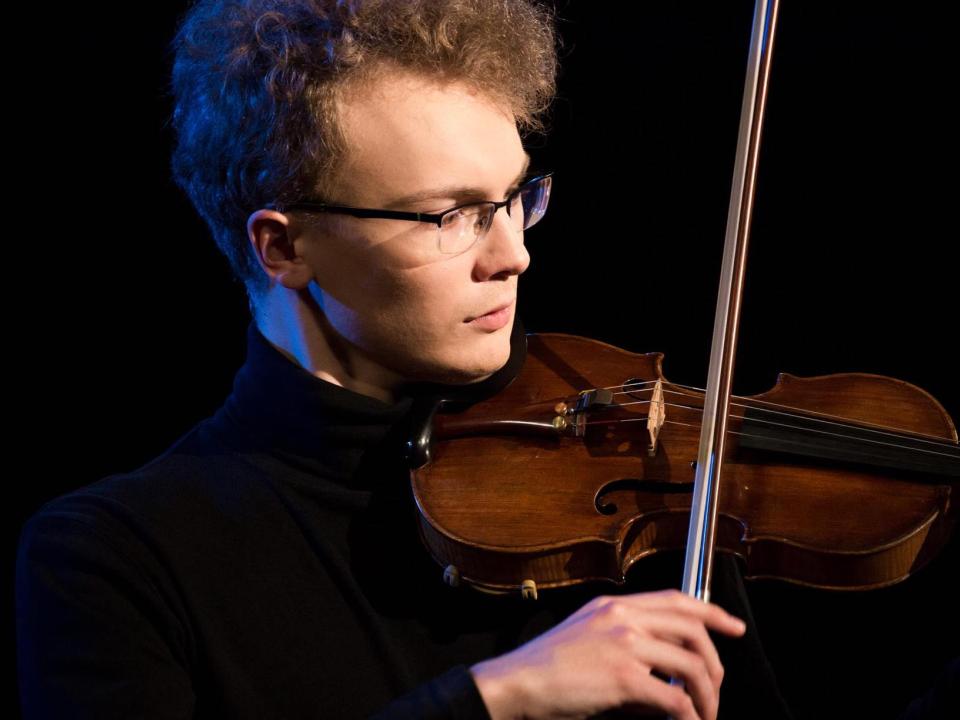