Ukranian pianist Illia Ovcharenko (age 21) has been named Prize Laureate of the 2022 Honens International Piano Competition. He wins one of the world’s largest prizes for piano $100,000 (CAD) and an Artist Development Program valued at a half-million dollars. Finalists Rachel Breen (United States / age 26) and Sasha Kasman Laude (United States / age 27) each received Finalist Prizes of $10,000 (CAD). Additional prizes are awarded to Ádám Balogh for the Best Performance of a Commissioned Work ($2500 CAD), and Angie Zhang for the Best Performance of a Beethoven Violin Sonata ($2500 CAD) and the Audience Choice Award ($2500 CAD).

“The world is in the throes of change and while Honens continues to adapt as it moves forward in its mission, we are pleased to remain consistent and true in our search for the "Complete Artist”, says Neil Edwards, Honens’ President & CEO. 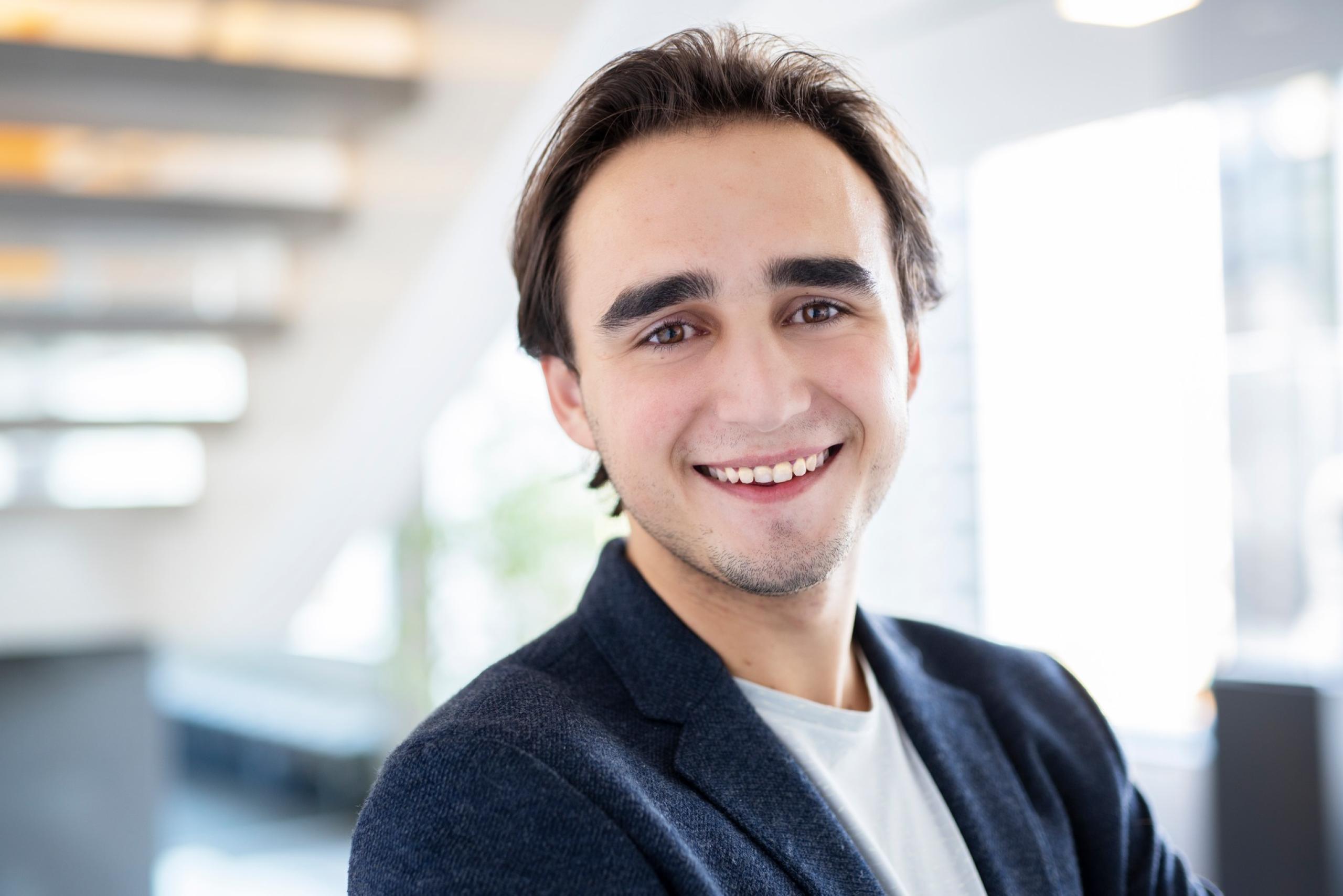 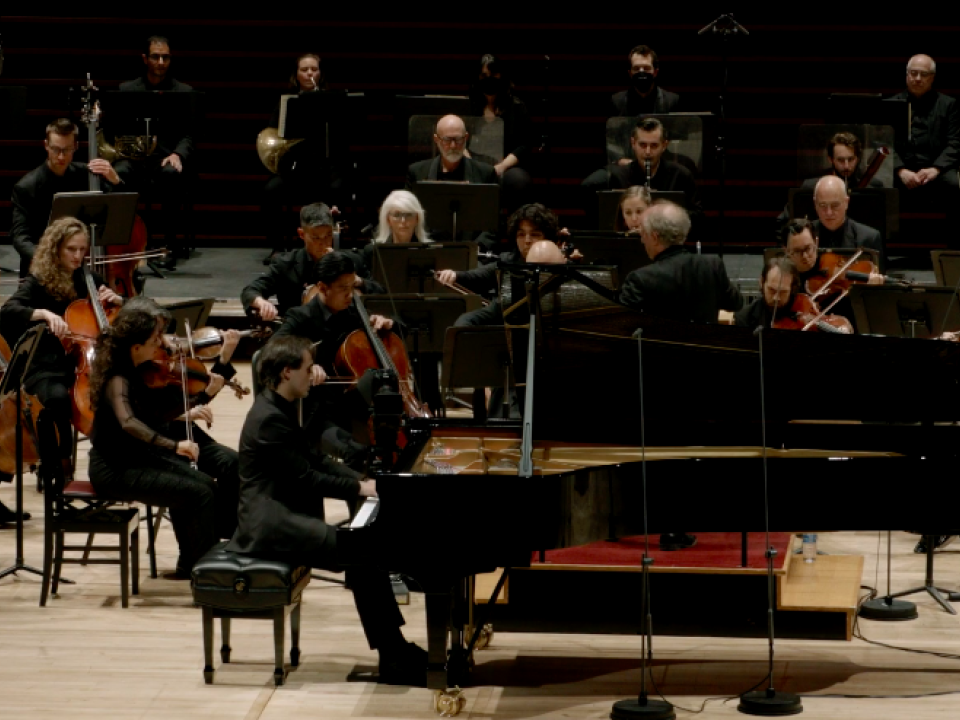 Illia Ovcharenko at the Orchestra Final

“So many piano competitions, so little time. Canada’s Honens Competition, however, may be on to something.”—The New Yorker

The Honens International Piano Competition takes place every three years and is considered one of the world’s most prestigious events of its kind. Honens prepares its Laureates for the rigours and realities of professional careers in music and creates opportunities for growth and exposure. The annual Honens Festival is one of Canada’s premier classical music events, intended to share Mrs. Honens’ love of world renowned music with Albertans every year.

Esther Honens created a legacy of musical excellence to be enjoyed for generations. In 1991, knowing she was near the end of her life, Mrs. Honens gave $5 million to endow an international piano competition in her hometown of Calgary, Canada. Her generosity, vision, and love of music continue to touch the lives of Calgarians, Canadians, musicians, and music-lovers around the world.