A host of winners at the Moniusko Competition

Easily recognizable with its beautiful competition image, the 11th edition of the Moniuszko Competition, now in its 30th year, presented a stunning number of 102 participants. While its jury also includes great performers such as the legendary Canadian Soprano Edith Wiens, most jurors are artistic directors, casting directors and artistic planners from major opera houses.
The list of winners is long: there are no less than 28 awards, not including recognition of the 12 finalists.

Grand Prize Winner Juliana Grigoryan has been studying in the class of Professor Violetta Sahakyan at the Yerevan State Conservatory. Having participated in numerous masterclasses, she is an active performer in Armenia and Artsakh and a member of the Opera Youth Program in her country. 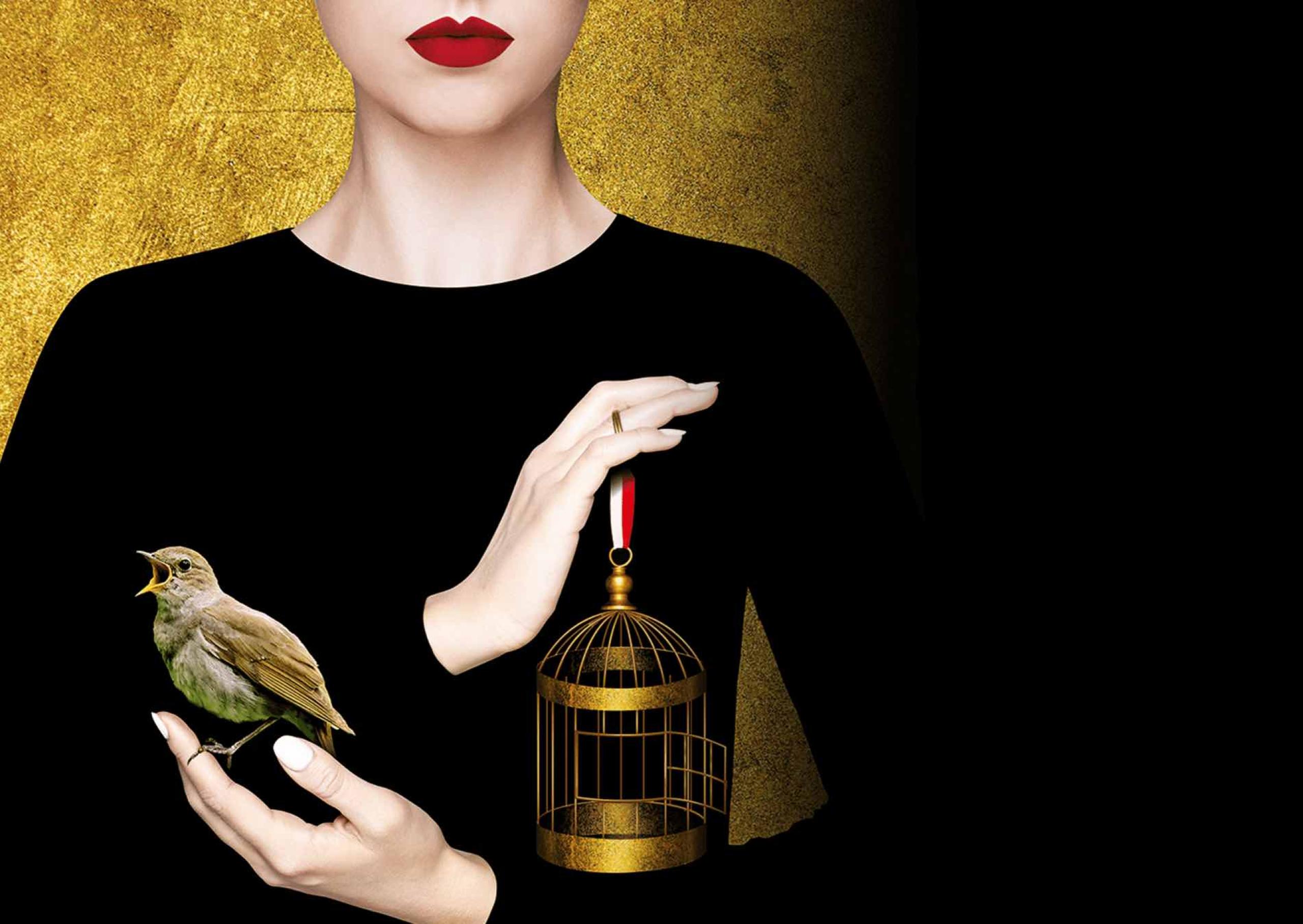 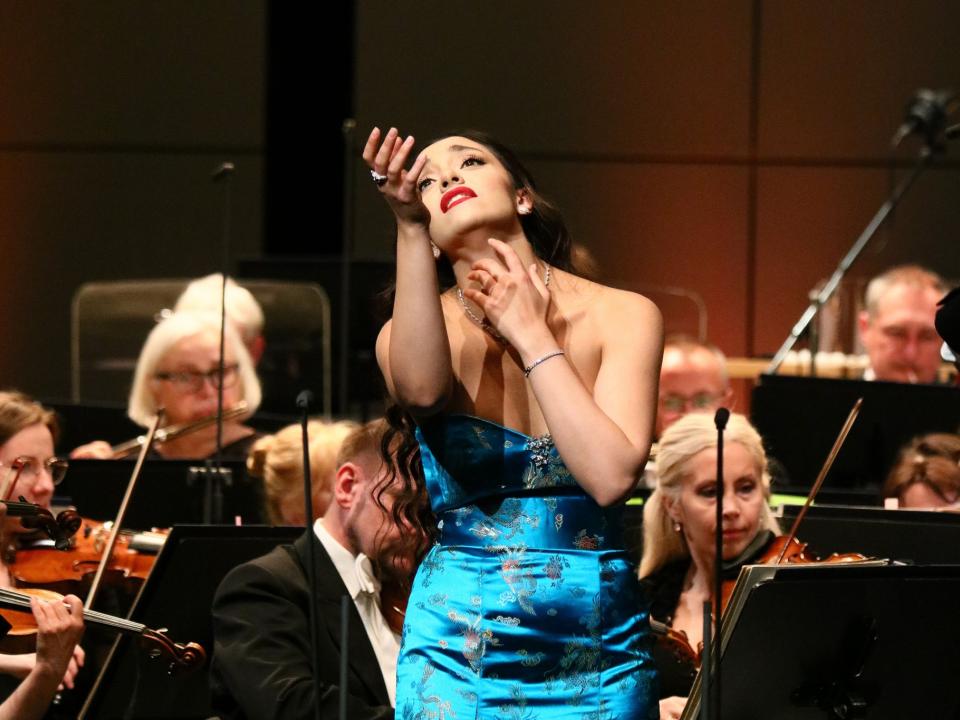 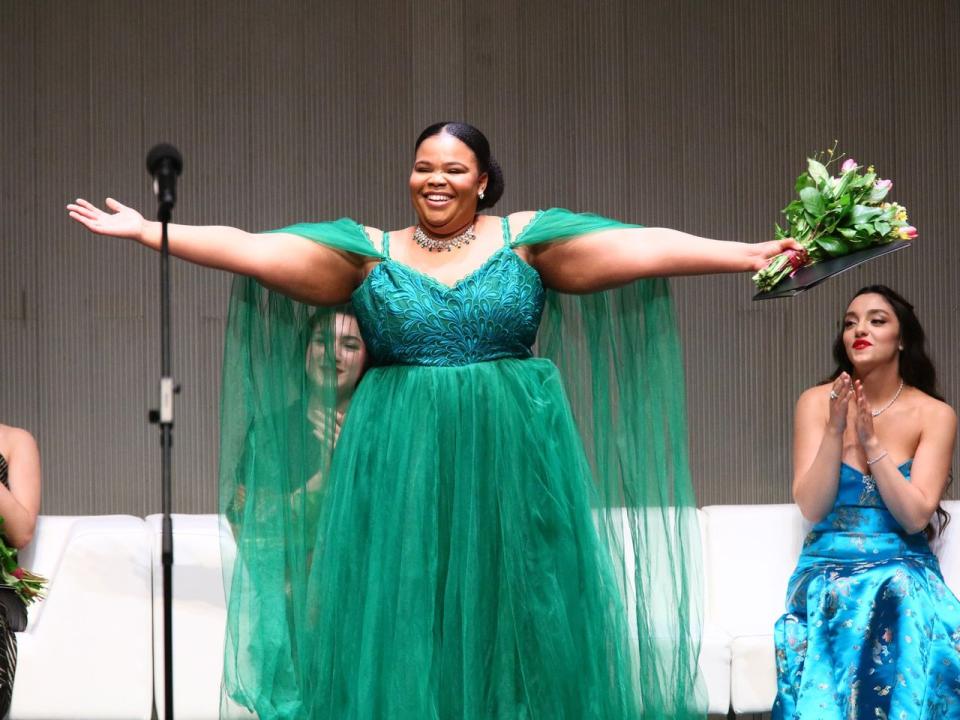 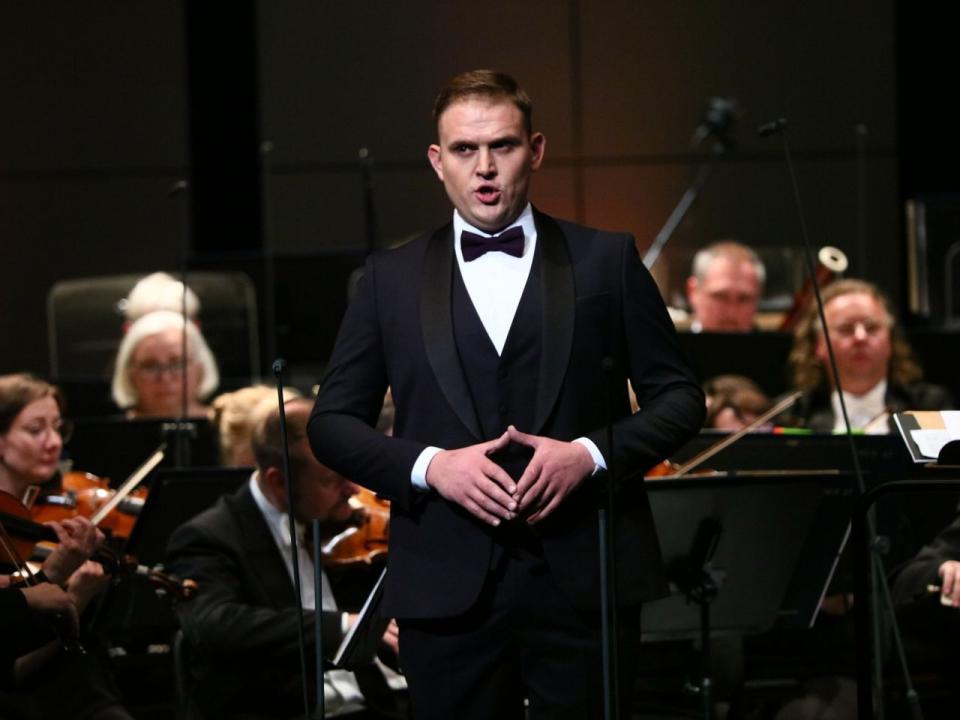 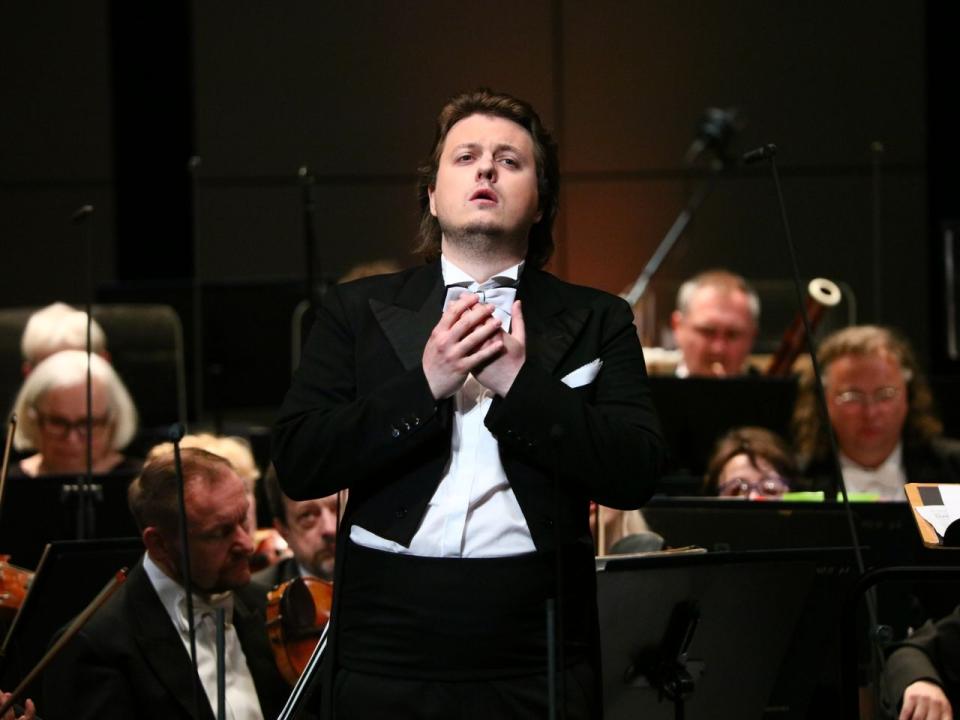 Having become one of the major singing competitions in the world, the International Stanislaw Moniuszko Vocal Competition celebrated its tenth edition just before the pandemic in 2019. That year also marked the 200th anniversary of the competition´s namesake Stanislaw Moniuszko, who was born in 1819- a Polish nobleman, composer, conductor and teacher and who is generally referred to as „the father of Polish national opera“.