Winner of the 2021 International Telekom Beethoven Competition in Bonn was Hans Suh, 31, from South Korea, with Alexei Tartakovsky and Giorgio Lazzari in second and third prize. He was chosen among over 100 applicants, and the choice- according to Jury Chairman Pavel Gililov, was an easy one, with a unanimous vote of the Jury. Hans Suh also won the Audience award, determined in less than a minute by televoting among the 800 or so spectators, and the special prize for the best interpretation of a work by Robert Schumann. At the end of the ceremony, Suh thanked the audience with Schumann´s “Träumerei” as a -rather unusual- encore.

Pavel Gililov underlined the great achievements of the young participants: Spreading Beethoven's music throughout the world and inspiring people for it is the core task of our truly international competition. This is demonstrated not least by our prize-winners, who come from South Korea, Russia/USA and Italy and thus from three continents. The fact that they have mastered the European musical language at such a remarkably high level is, among other things, the result of the Competition's international endeavours. Beethoven's legacy that "all people become brothers" is thus thoroughly fulfilled.”

Unusual for a competition of its size, the Beethoven Competion Bonn offers more than 30 engagements to the winner, including a tour with the Klassische Philharmonie Bonn. 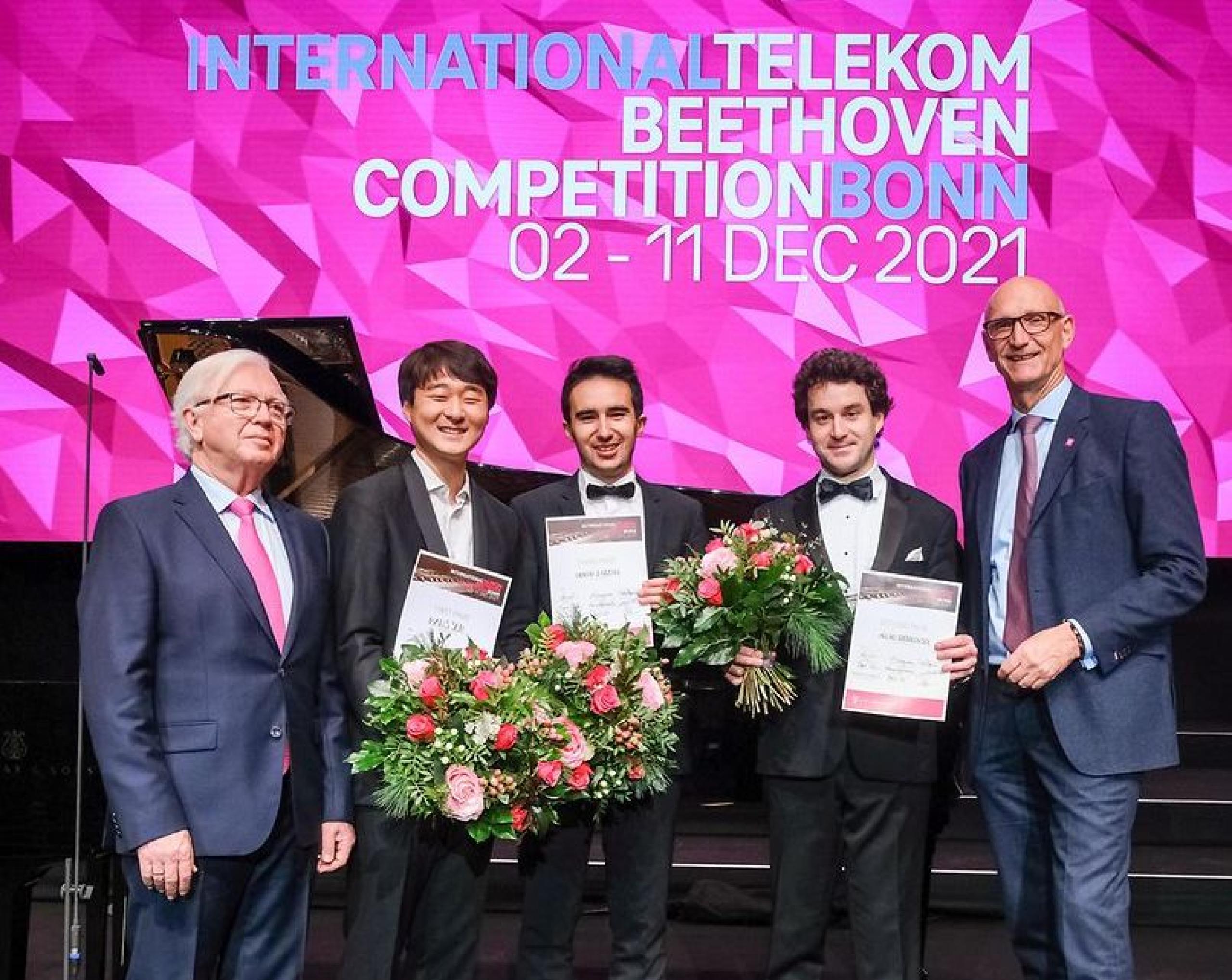 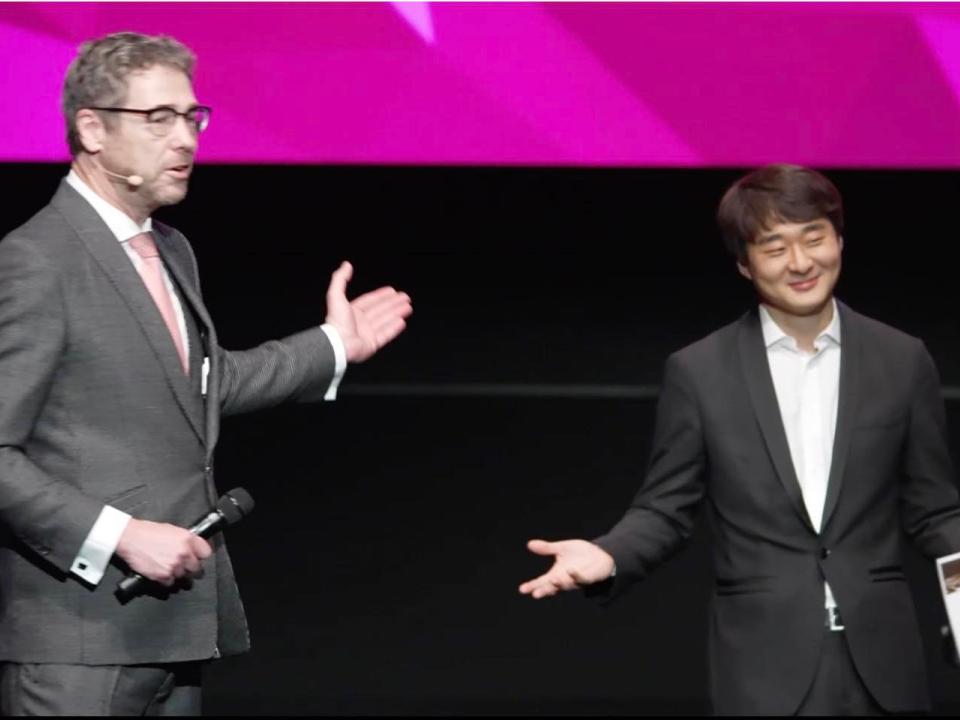 Hans Suh after the winning announcement 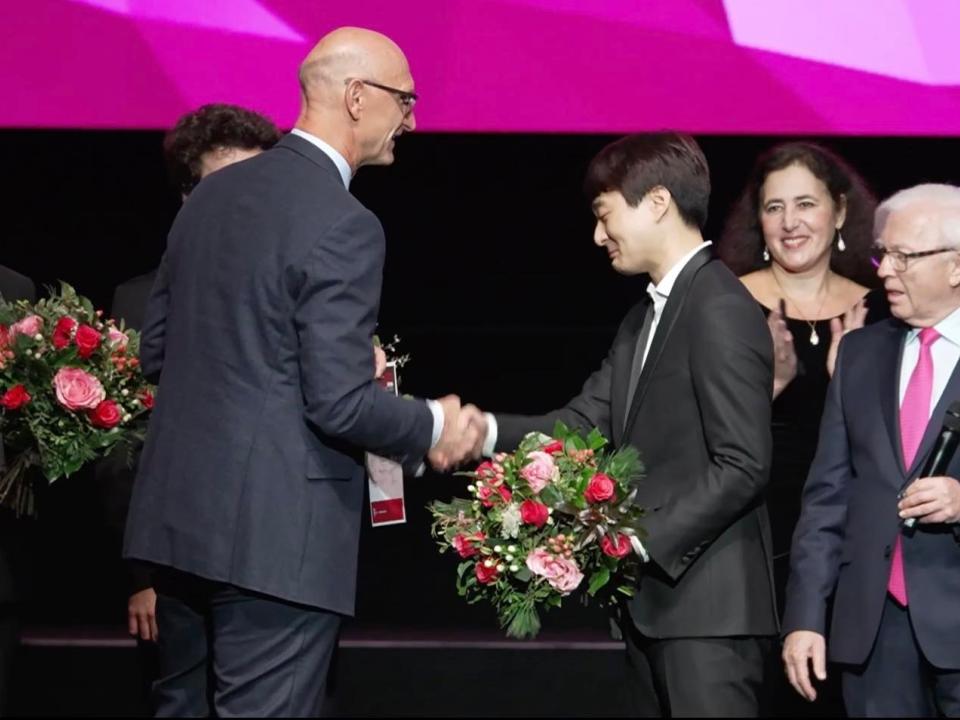