Not many international competitions have the privilege to call a queen their patron, and the fact that Her Majesty Queen Mathilde attended six nights of finals in a row speaks for itself: a deep conviction and dedication by the Royal Family, which has supported the Queen Elisabeth Competition since its inception in 1937. This year marked the second time since 2017 that the competition was held in the discipline of Cello, and a look at the names of jury and competitors is rather telling: few other contests have reached such a world-class level throughout all rounds.
Initially, the Queen Elisabeth has considered cancelling this year´s edititon because of the ongoing war in Ukraine. Ultimately it went ahead, following the words of Queen Mathilde: „Classical music unites us all, in its infinite variety, regardless of our age or culture“. But while the competition followed the WFIMC´s stance and did not exclude Russian citizens from participating, it even went one step further. Nationalities of the candidates and of the jury were not mentioned in any of their publications, announcements and programs. With the words of Jan Huyghebaert, eminent President of the Competition: „It is important to remember that these young musicians take part in the competition as individuals and not as representatives of a nation. We trust our prestigious jury, chosen with care, to identify, without consultation, true artistic talents“. 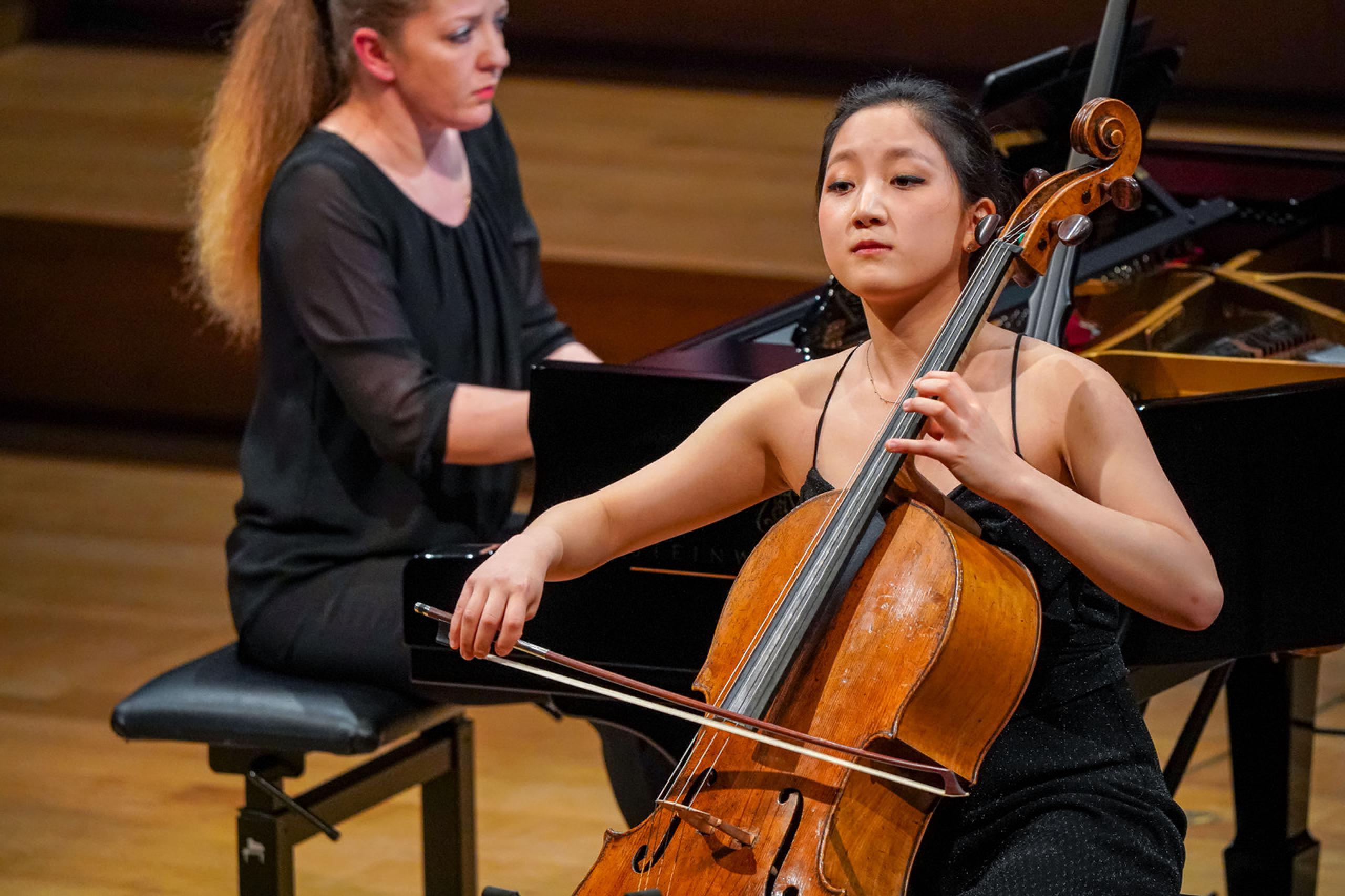 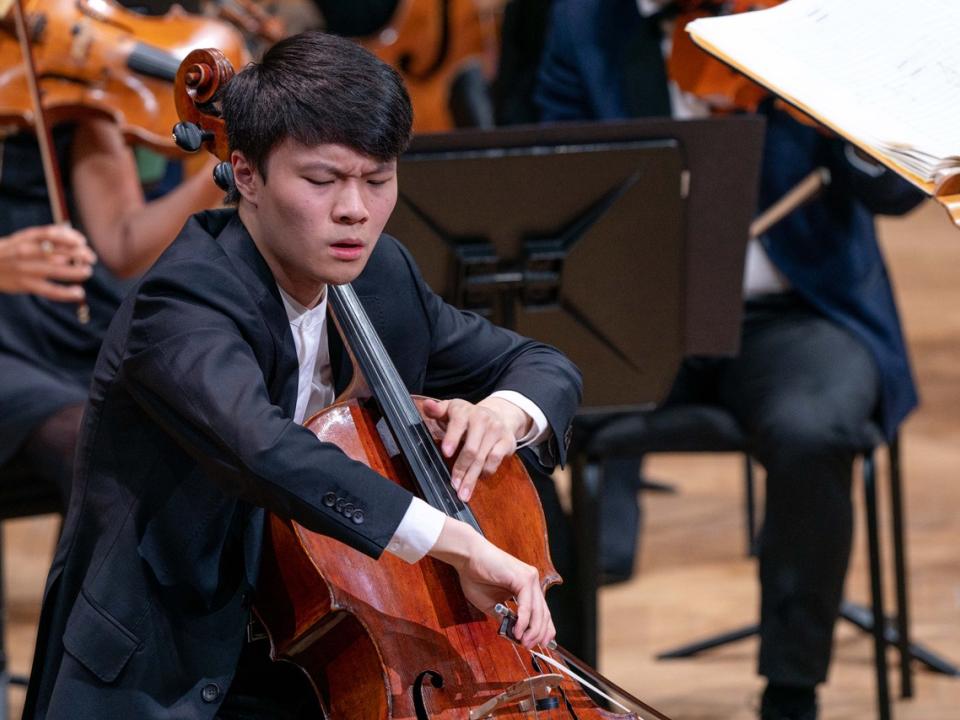 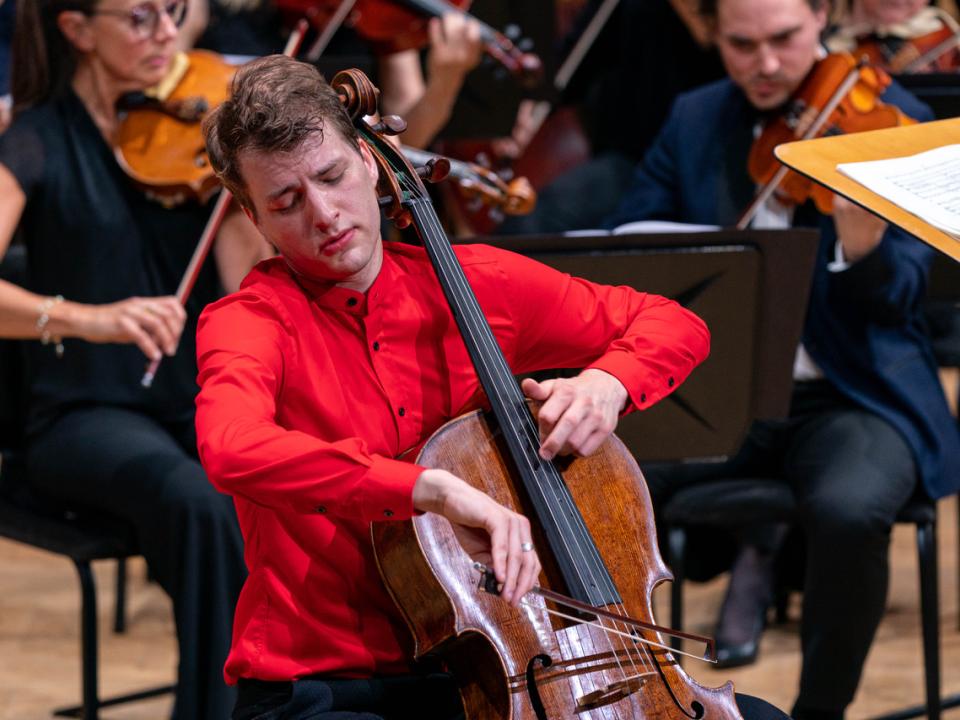 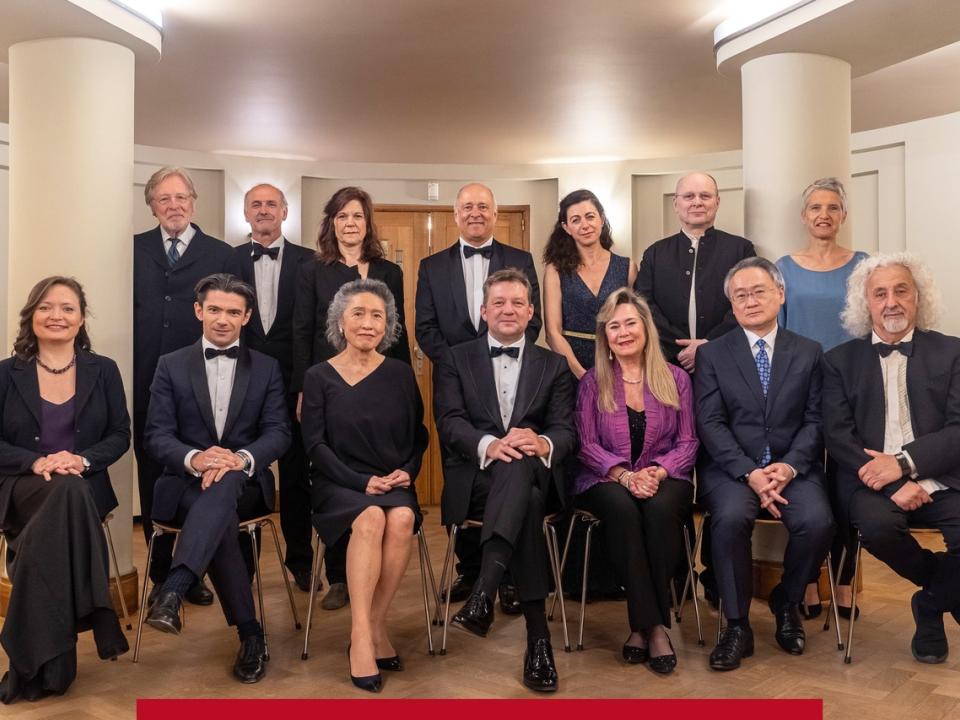 The jury did not have an easy time. After a demanding two weeks of First Round and Semifinals, the remaining 12 competitors all performed a major cello concerto along with a newly commissioned, unpublished piece by German composer Jörg Widman: „5 Albumblätter“, a very demanding work written in very different styles („different worlds“, according to the composer). All 12 finalists were accompanied by the Brussels Philharmonic and its Music Director Stéphane Denève- a monumental task for the orchestra. The „different worlds“ of Widmann were very telling. From the very academic performance of the first finalist, Taeguk Mun, to the sensational presentation of the last finalist, Yibai Chen- the work seemed to change day by day.
From among the main concertos (Schumann, Dvorak, Shostakovich and Prokofiev) one work stood out: the 1970 Cello Concerto by Witold Lutoslawski. Its soloist, 24 year old Hayoung Choi, was an early favourite- one of many favourites- but the overwhelming standing ovation seemed to show that the enthusiastic audience was in full agreement with the jury to award the First Prize to her.