Every three years since 1992 young artists from around the world gather in Warsaw to present their skills and abilities. For many the competition becomes a launchpad to an international career. The competition jury consists of recognized artists and managers of top international opera houses.

The Competition promotes Polish vocal literature including in its repertoire the music of Moniuszko, Chopin, Szymanowski, Paderewski, Penderecki, Mykietyn or Weinberg. 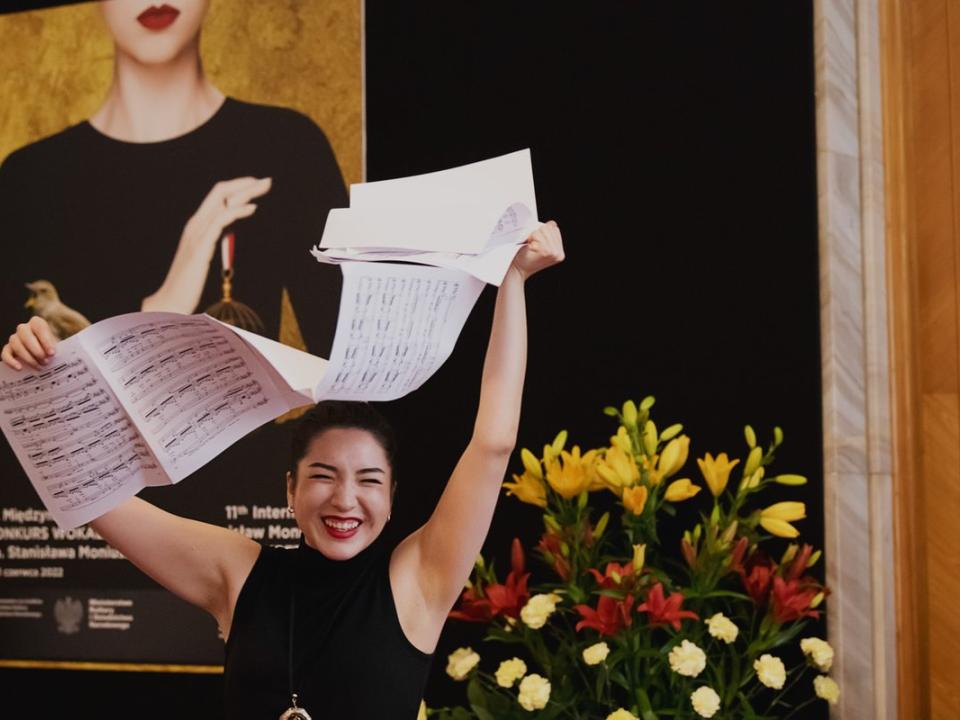 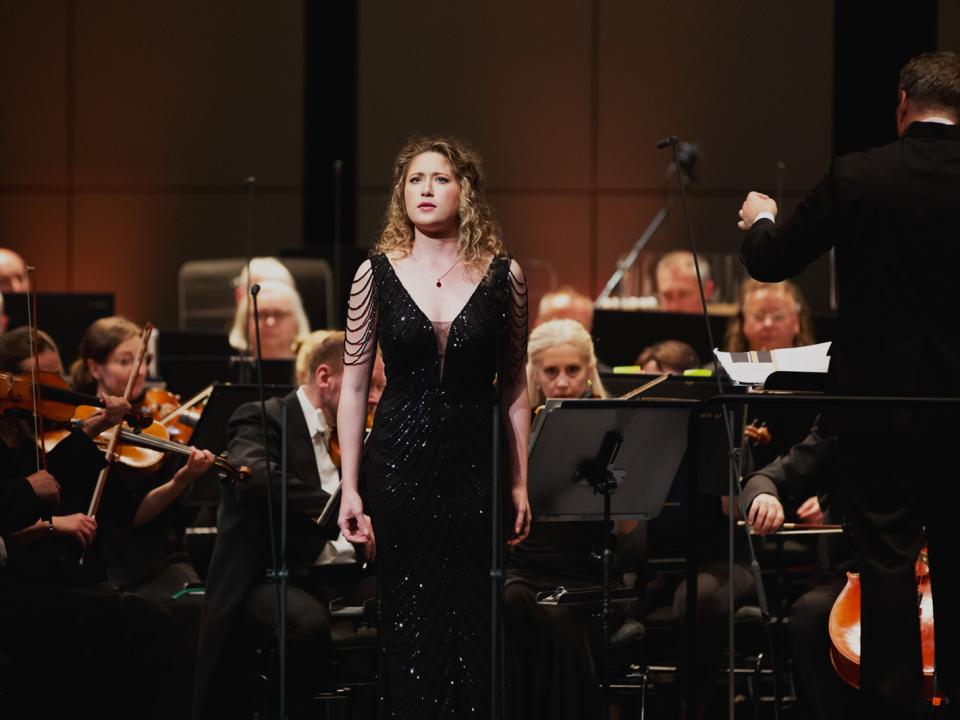