The competition is open to any violinist who is ready to pursue an international career.

Austria’s most important violin competition dates back to the prize that Fritz Kreisler privately donated every year, before 1938, for the best violin student at the Vienna Music Academy.

As one of the largest international violin competitions – established in 1979 by Wolfgang Schneiderhan and managed by Michael Frischenschlager since 1989 – the Fritz Kreisler International Violin Competition attracts young violinists from all over the world and is an event through which the City of Vienna pays tribute to the great violinist and composer Fritz Kreisler. As an act of homage to Kreisler, the competition makes both the younger generation and the audience aware of his significance as a musician, artist, and human being as well as of his origin in the unique cultural environment of Vienna at the turn of the 20th century. In addition, the competition is a symbol of cultural diversity and tolerance and provides remembrance of the tragedy that occurred in Central Europe during the 20th century, when many scientists and artists such as Kreisler were forced to flee as a result of racism and dictatorship.

The Competition enables the participants to express the full range of their artistic personalities, presenting in four rounds a rich program of the most beautiful violin music, a violin festival with an exciting series of 19 concerts that move from strength to strength until the highlight of the event: the Gala-Final with the ORF Radio-Symphony Orchestra in the Great Hall of the Vienna Musikverein.

The Fritz Kreisler International Violin Competition welcomes you to the world’s music capital, Vienna. Since 1979, the International Fritz Kreisler Society organizes the Fritz Kreisler International Violin Competition every four years. The 10th edition in 2022 (a jubilee and an anniversary — the 60th year after Kreisler’s passing) will be held at the Künstlerhaus and Musikverein in Vienna. Leading conductor Marin Alsop will conduct the ORF orchestra during the Gala Final. The Competition offers over 75.000,00 Euro in prizes. Applications start from January 15, 2022 and are to be received by April 30, 2022. The competition will take place in September 17-25, 2022, and is open to all violinists born after September 25, 1991, who are ready to embark upon an international career. Applicants selected to participate will receive an invitation by June 15, 2022. More information at: www.fritzkreisler.com 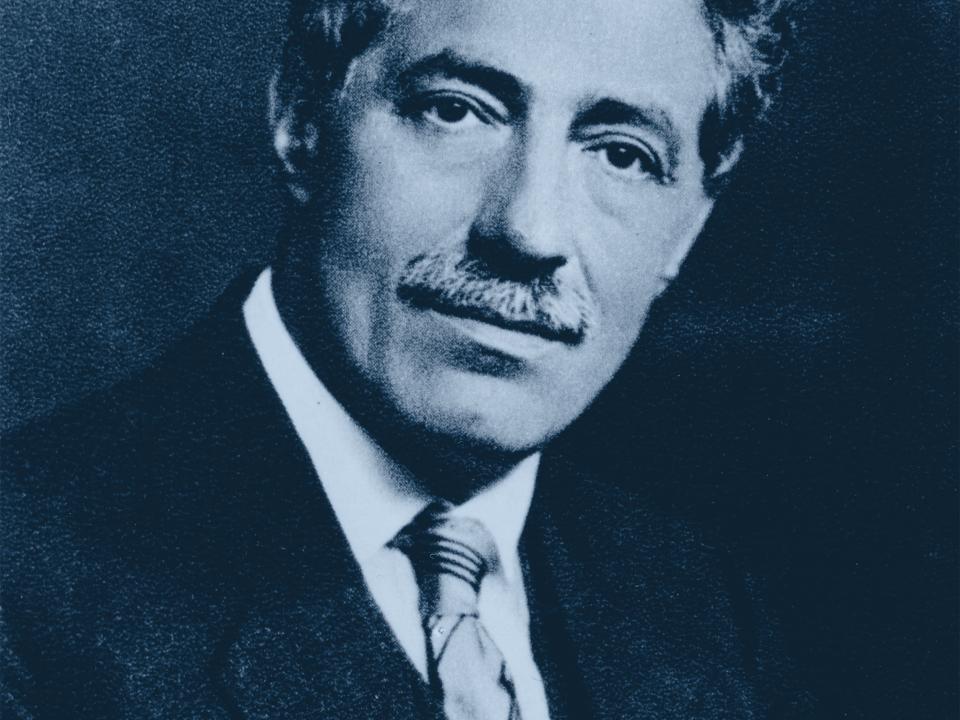 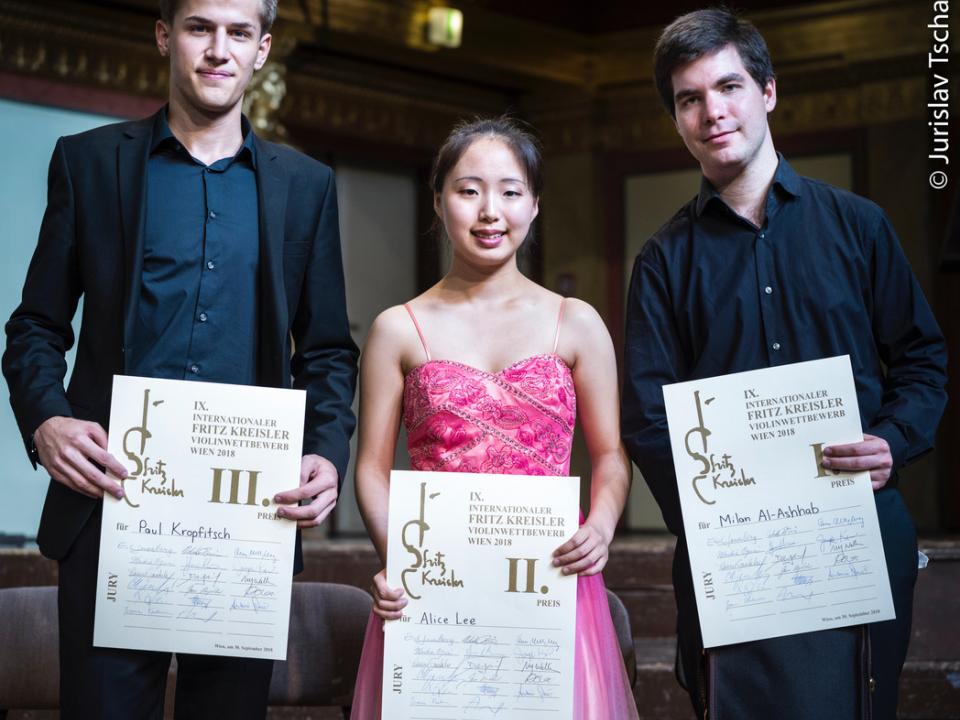 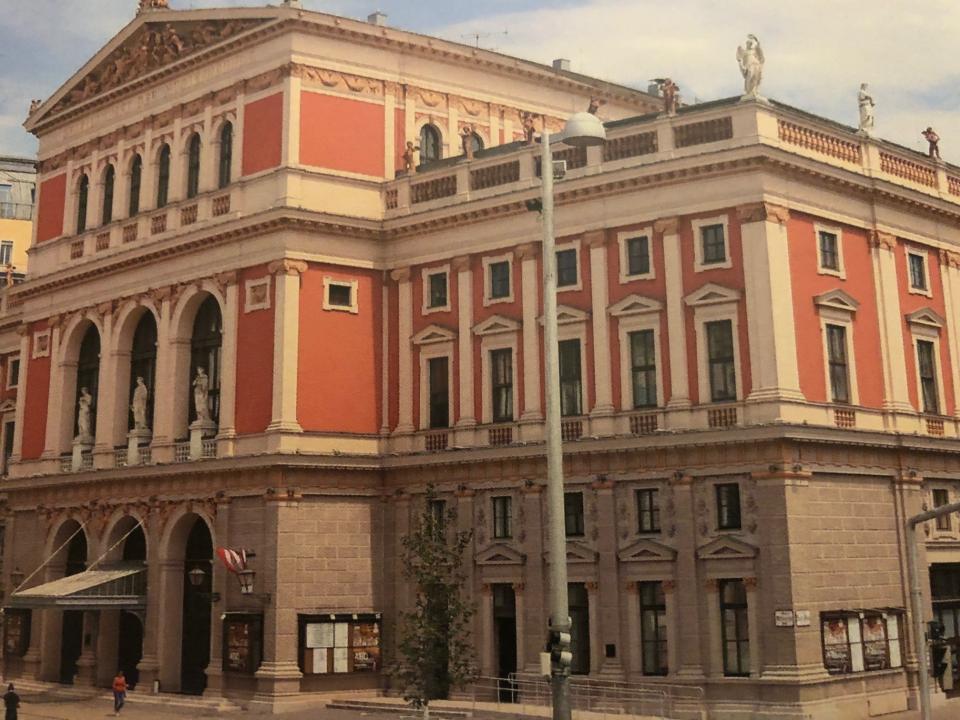 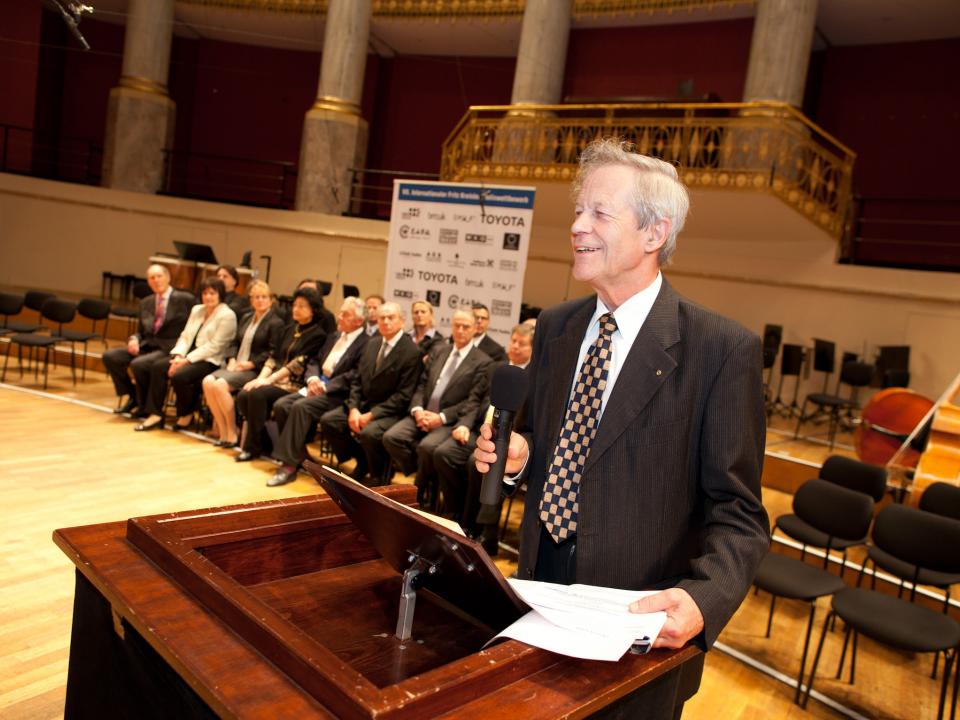