Fostered by Maestro Joaquín Rodrigo, the first Iturbi Prize competition was held in València in 1981. Promoted by the Provincial Council and targeted at promising young musicians, the piano contest became a meeting point marked by excellence.

The prize pays tribute to the renowned Valencian pianist José Iturbi. With a wide competition scope, the Iturbi Prize is not only a genuine Tower of Babel with different languages, sensibilities, and playing styles, but also a platform for musicians who are very likely to become outstanding figures in the international piano scene.

The Iturbi Piano Competition is already a world reference, as proved by the progressive involvement of public and private administrations and its relevant prize allocation. It is worth noting that in September the contest is viewed by many via streaming, with almost 3.800 viewers during the competition days, a number that continues to grow.

The Department for Culture of the Provincial Council has always been involved in the complex organisation of the contest, contributing ideas and making an effort to keep on improving the level and quality of the international event.

Held biannually, the Iturbi Prize is now complemented by a subsequent finalist tour in the region the year after the contest. Activities and concerts are also fostered throughout the year under the Iturbi umbrella with a view to boosting its influence and offering a quality cultural programme to Valencian municipalities. 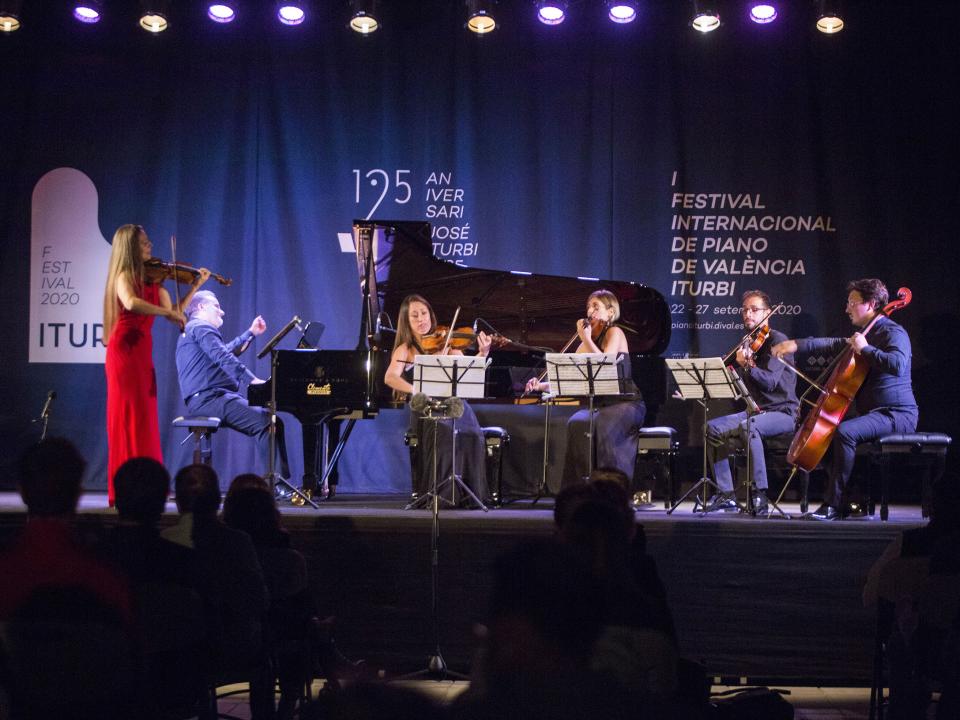 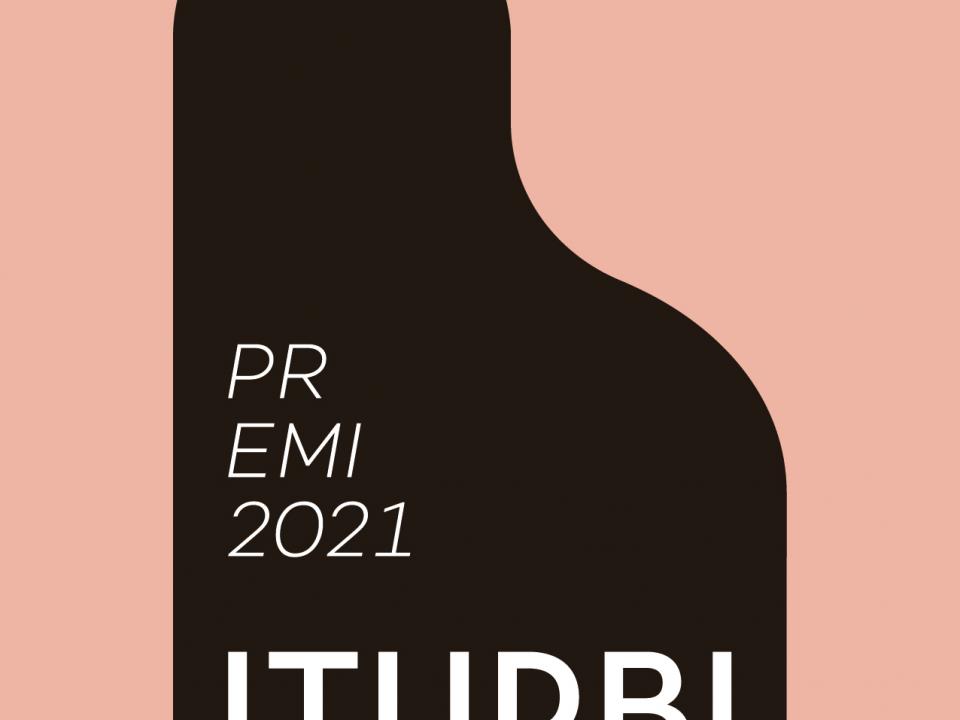