Created in 1987 and dedicated to the founder and 1st violin of Quartetto Italiano, the competition takes place every three years in Reggio Emilia and it is organized by the Fondazione I Teatri.
The past 12 editions have produced six star quartets: Keller, Artemis, Pavel Haas, Bennewitz and Kelemen. The Jury is formed by well-known musicians and the first prize includes a money amount, an international tour and a residency project.

The Prize has now become one of the most important competition in the world.  It takes place every three years at the Teatro Municipale Valli of Reggio Emilia, promoted and organized by Fondazione I Teatri of Reggio Emilia.

Six out of the past eleven editions had a winner: Keller Quartet (Hungary) in 1990, Artemis Quartett (Germany) in 1997, Kuss Quartett (Germany) in 2002, Pavel Haas Quartet (Czech Republic) in 2005, Bennewitz Quartet (Czech Republic) in 2008 and Kelemen Quartet (Hungary) in 2014.  Their career began with winning the Premio Borciani and long tours in Europe, the United States and Japan, offered to the winner as part of the First Prize.

Originally planned for June 2020, as a consequence of the Covid-19 the 12th edition of the Competition is now scheduled in June 2021, from 5th to 13th. The Competition consists of four rounds for all the admitted Quartets, and one final round to which only 3 Quartets will be admitted. 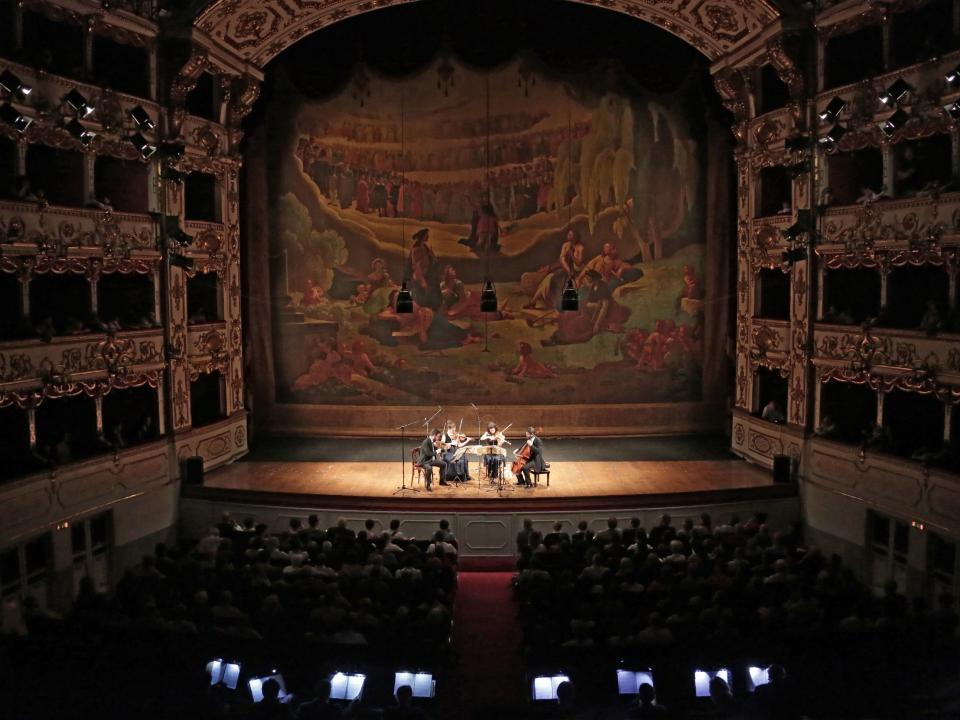 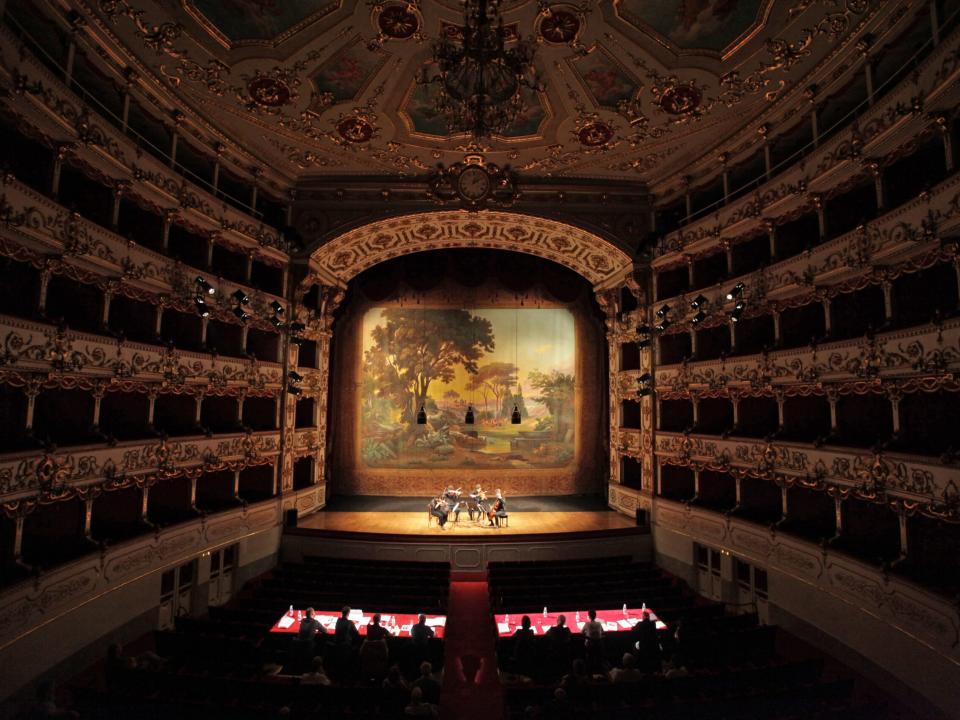