Established in 1990 by the Association Amici della Musica “Salvador Gandino”, the competition is held annually in Porcia, situated in northeastern Italy. It aims at promoting classical brass music and is operating on a four-year round basis focusing on one category each year: trombone, tuba, horn or trumpet. Brass players under the age of 30 can participate and perform a wide ranging repertoire from solo pieces to concerti accompanied by piano or orchestra.

Winners of the 31st International Competition "Città di Porcia" are: 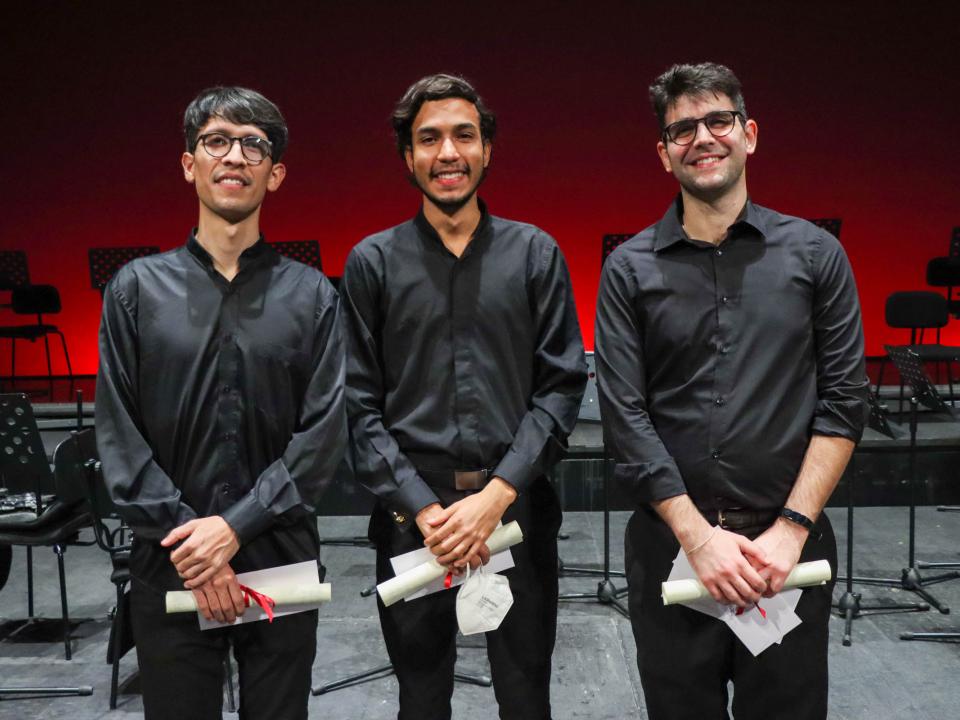 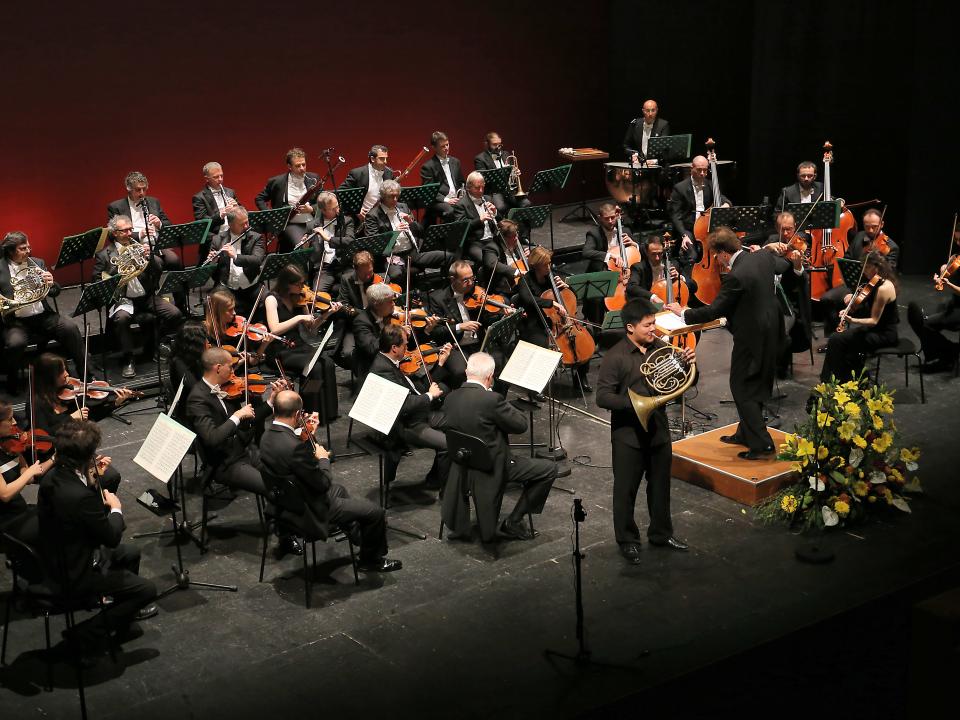 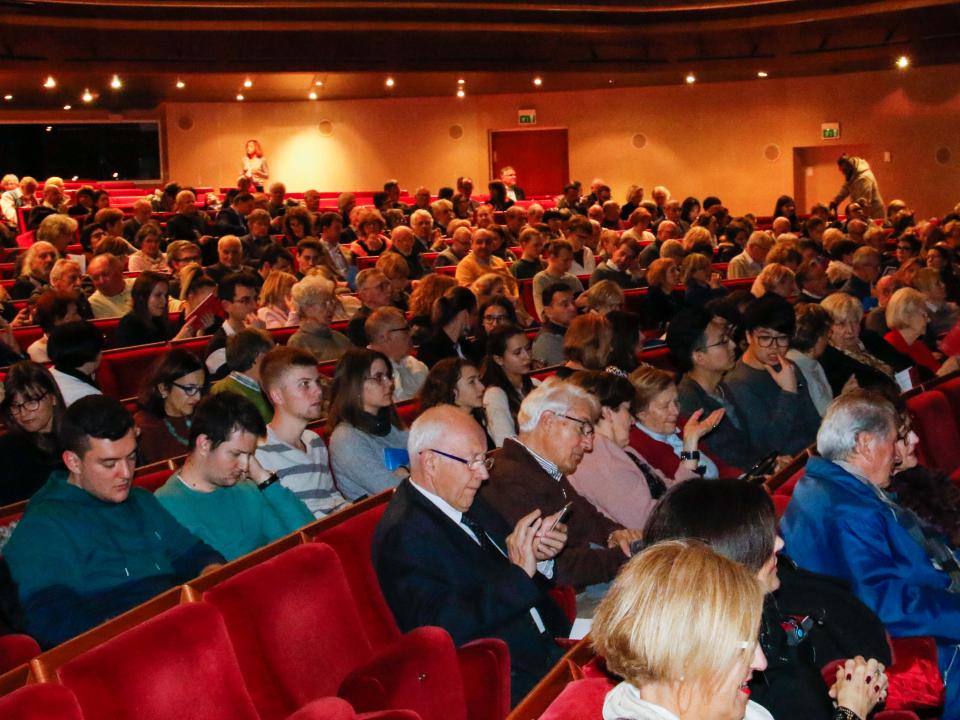 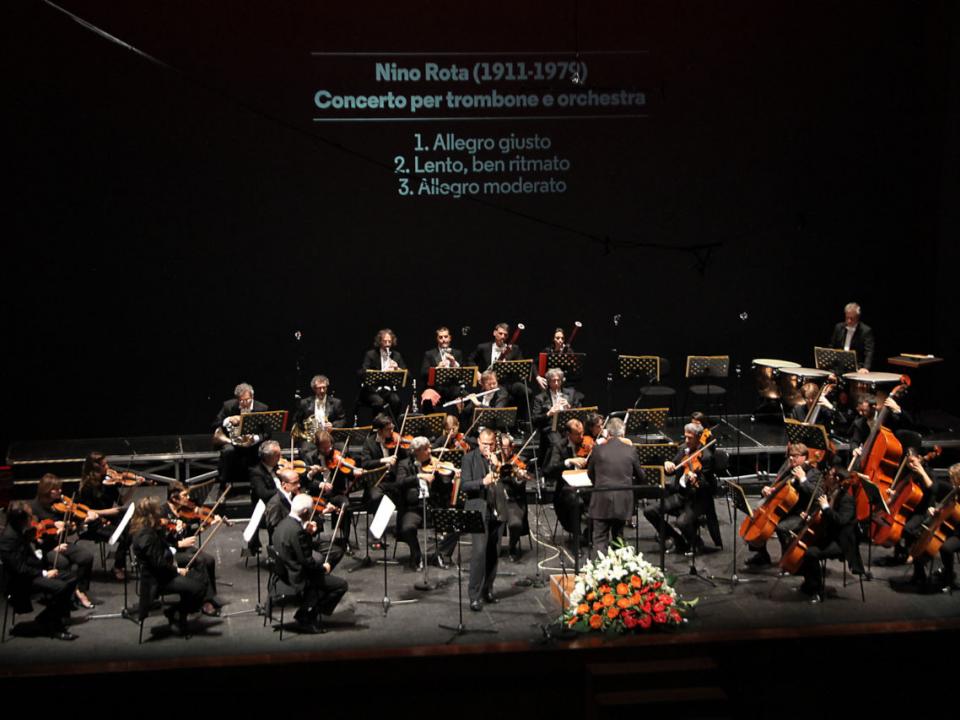 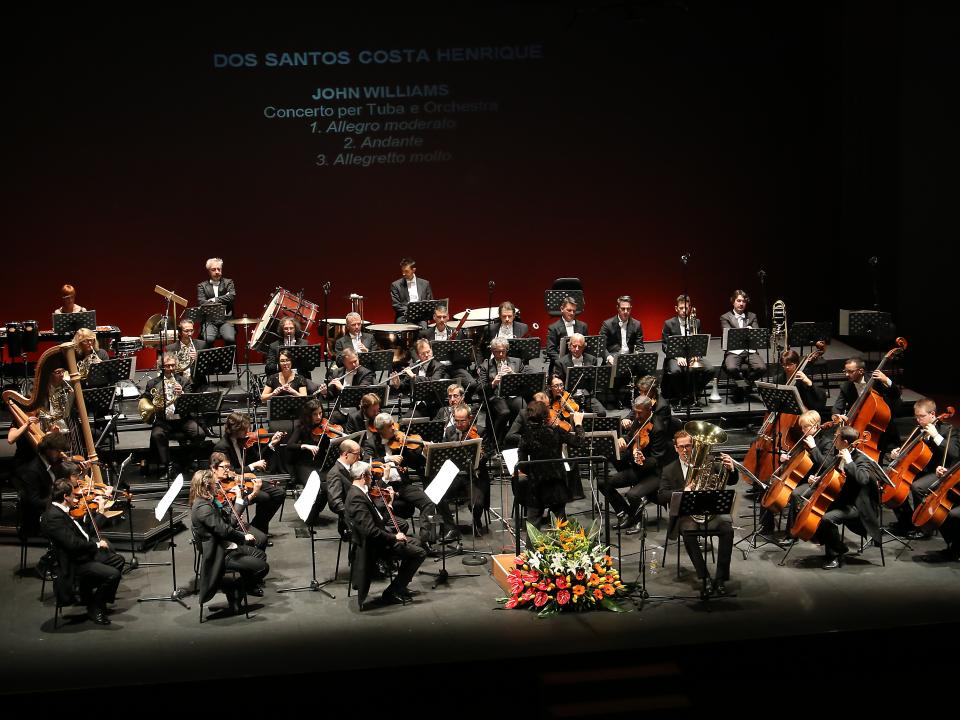