The International piano competition of Orléans, founded in 1994 by the French pianist Françoise Thinat, focuses on piano repertoire from 1900 to the present day and is open to pianists of all nationalities, up to 36 years old. The Competition takes place every two years and offers public rounds, with a wide and free choice of works and with a compulsory piece commissioned to a renowned composer.

Aside from being a competition, the International Piano Competition of Orléans showcases exceptionally talented pianists who present us with new ways of listening to the world we live in. Those selected to take part in our Competition are not only highly gifted pianists, but are genuine artists who are committed to bringing 20th and 21st century music to a wider public.

One of the fundamental values of the Competition of Orléans is the exploration of different aesthetics, all demonstrating the same artistic excellence. The members of the jury do award a first, second and third Prize but what makes our Competition unique are the Special Prizes linked to ​great composers and musicians of the 20th century.

The creation of new piano pieces takes pride of place in the Competition of Orléans: from the first round, with the André Chevillion - Yvonne Bonnaud Composition Prize, to the Semi-final recital, with the Sacem Prize awarded for the best performance of a new piece commissioned. 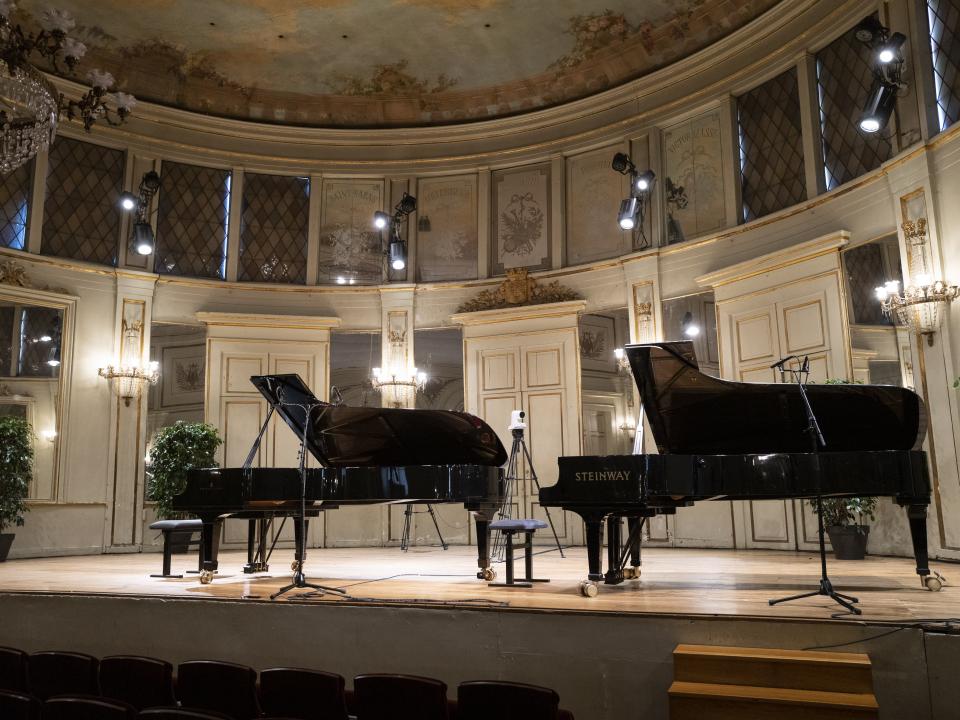 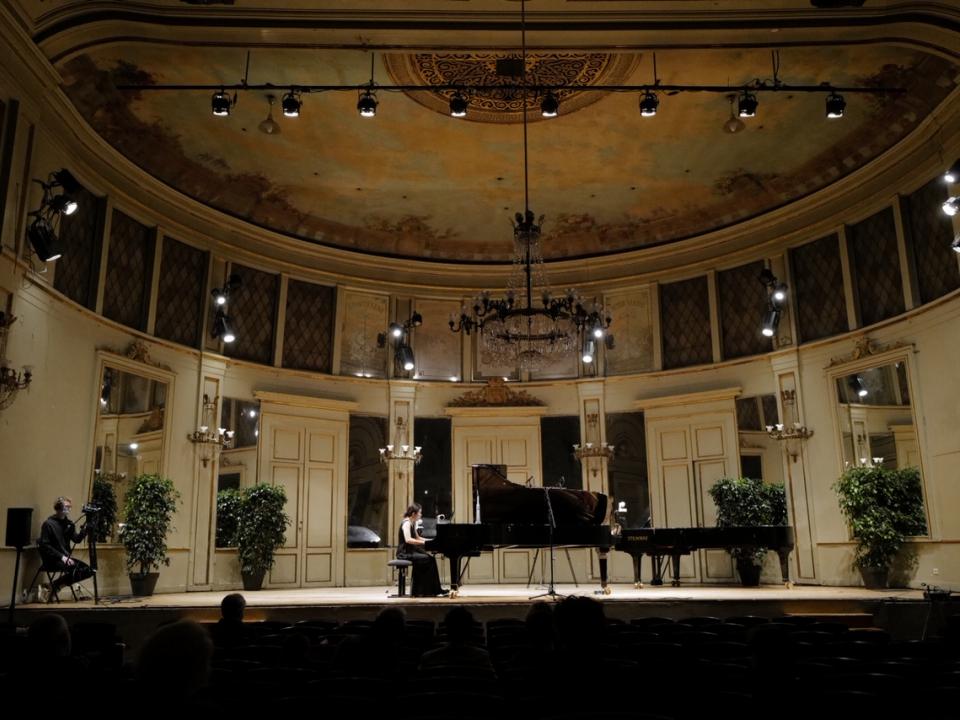 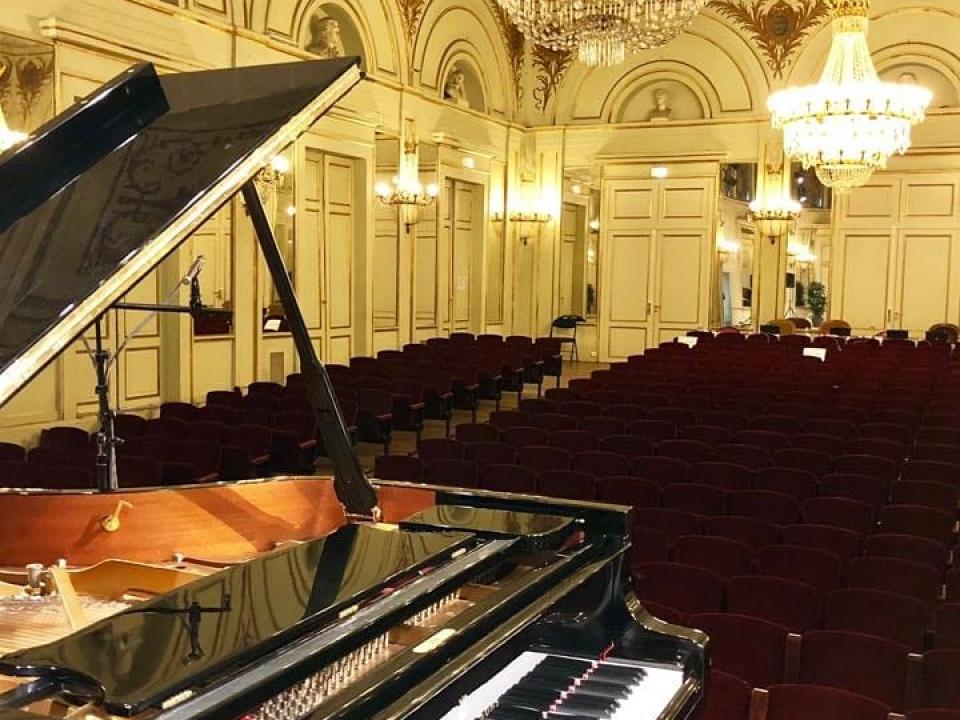