A welcoming and informal atmosphere characterizes the Violin Competition Henri Marteau. It takes place every three years at the former residence of violinist Henri Marteau in Lichtenberg, Bavaria (Germany).

The finals, which are accompanied by Hofer Symphoniker (Hof Symphony Orchestra), take place in the Freiheitshalle in the nearby town of Hof, Bavaria.

The competition is open to all violinists aged 25 or younger, with the exception of students of jury members: These are not eligible to participate. There is no preliminary round for the participation. Every applicant will have the chance to play live for the competition’s jury.

The International Violin Competition Henri Marteau has been taken place every three years since 2002 (with the exception of the 2020 season which was cancelled due to the Covid pandemic).

The competition was founded by the „Friends of the International Music Retreat Haus Marteau“ and was also organized by them in 2002 and 2005. Since 2007 the District of Upper Franconia has taken over as the responsible body of the competition. Hof Symphony Orchestra is now in charge of the artistic and general administration.

The competition takes place in „Haus Marteau“ in Lichtenberg/Upper Franconia. (Bavaria). Henri Marteau (1874-1934) spent the last 20 years of his life in this mansion where he held summer courses and taught young musicians. It was important to him and his successors that this musical spirit should be kept alive. The Upper Franconian regional government has sought to do this by establishing an International ‘Musikbegegnungsstaette’, where music students are individually tutored either individually or in small groups. With its brilliant facilities and its unique setting, Haus Marteau has proven to be an exceptional venue for the competition. The historic building has undergone major reconstruction works in 2019/2020. Among other renovations, a new concert venue has been created inside the mansion.

The competition aims to support young musicians by providing cash and non-cash awards, by enabling them to meet internationally known violinists and by providing a subsequent support programme which includes master classes and broadcast productions. Media Partner of the competition is „Bayerischer Rundfunk“ which provides an ideal platform for the performances of the young musicians through extensive media coverage.

As there is a high number of music-enthusiastic host families in Lichtenberg and surrounding towns, participants don’t have to pay for their accomodation during the competition. For those preferring hotel accomodation, this can be arranged (at own expenses of participants). 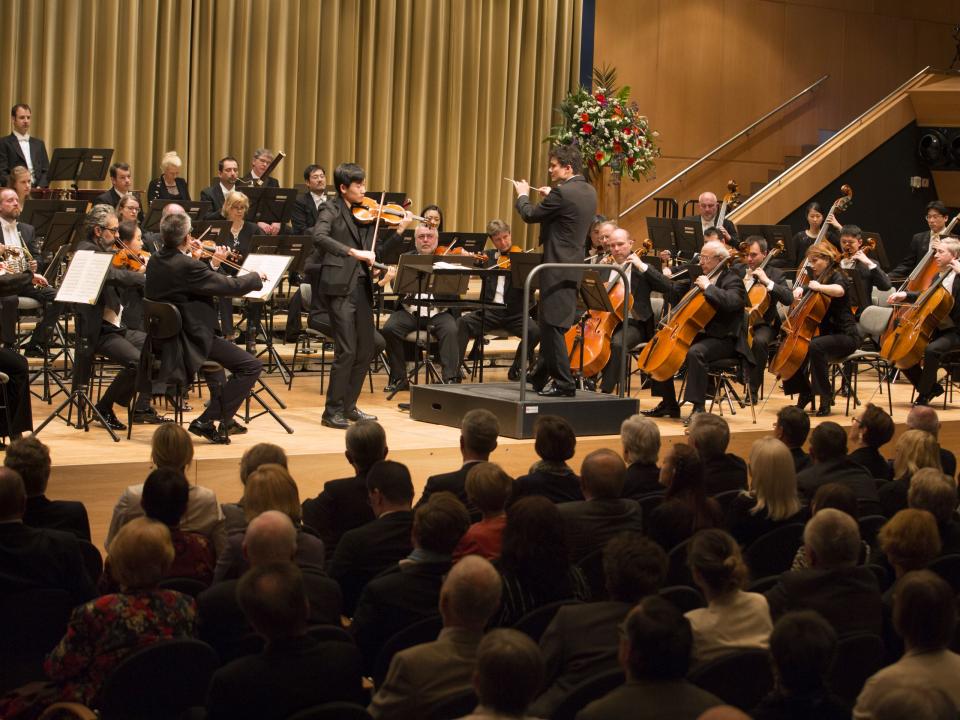 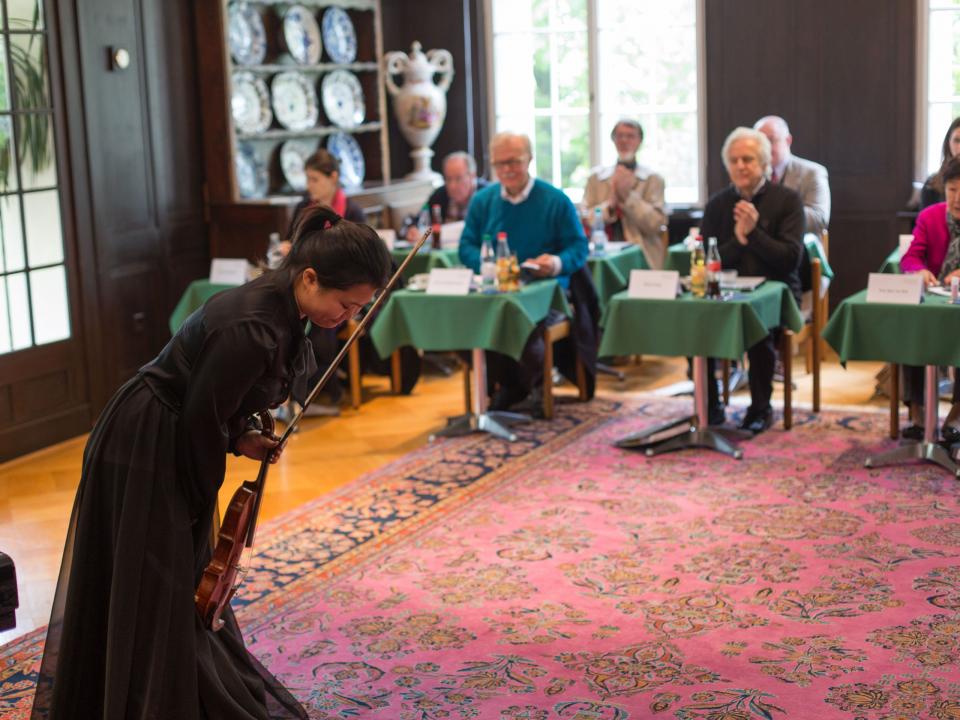 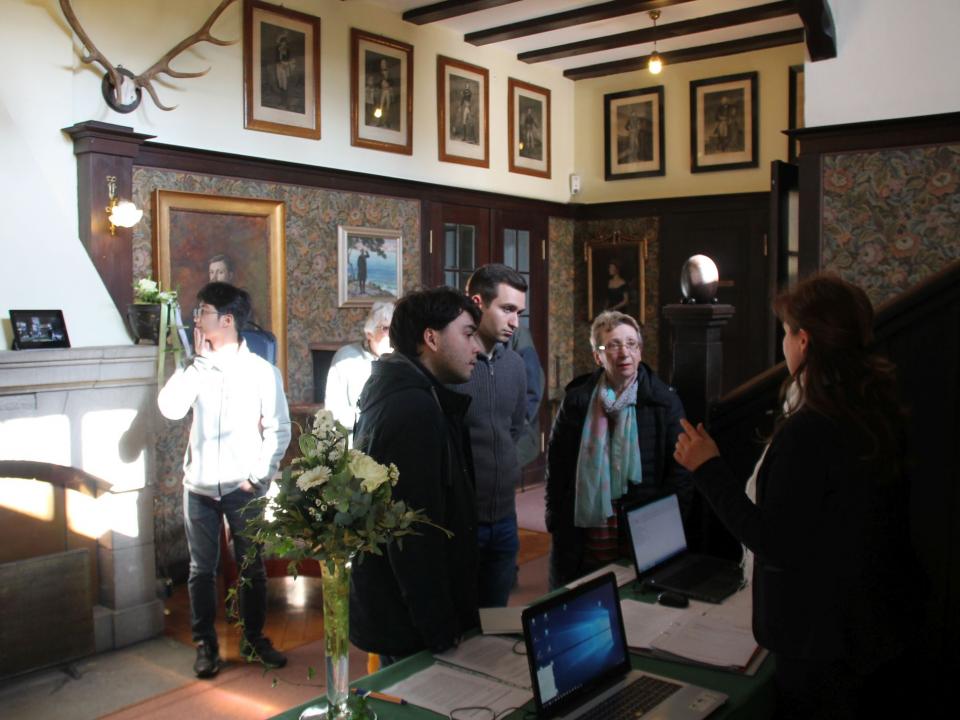 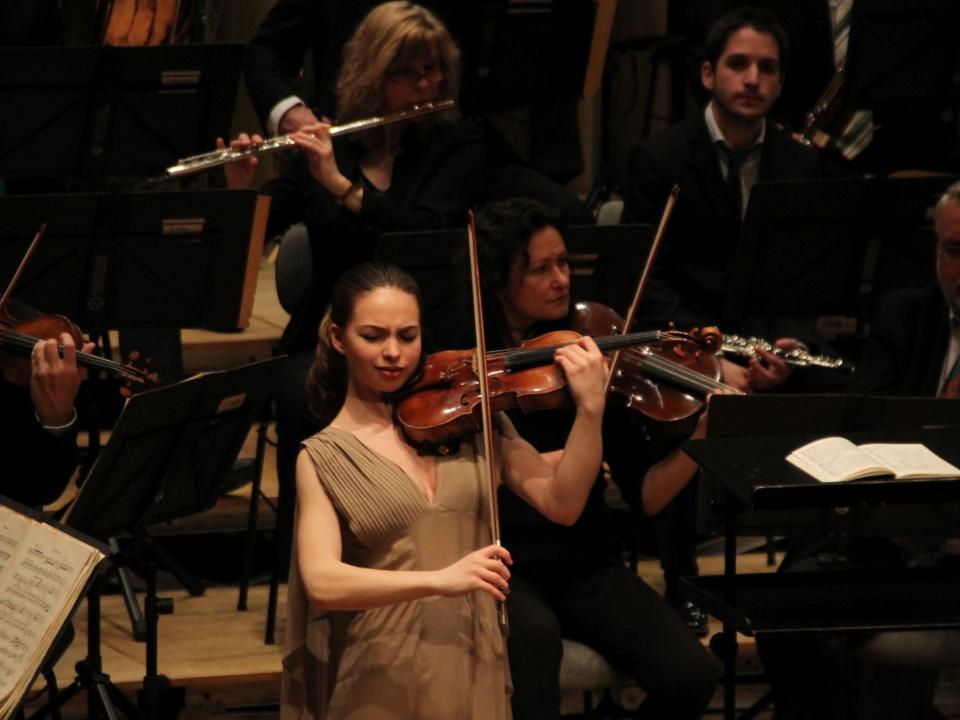 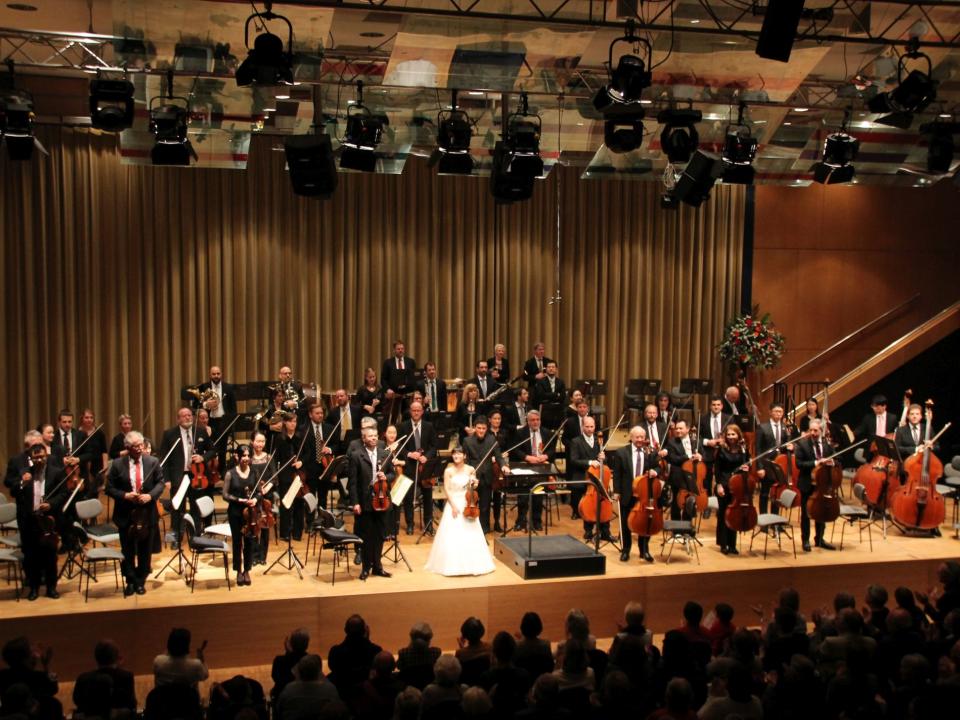 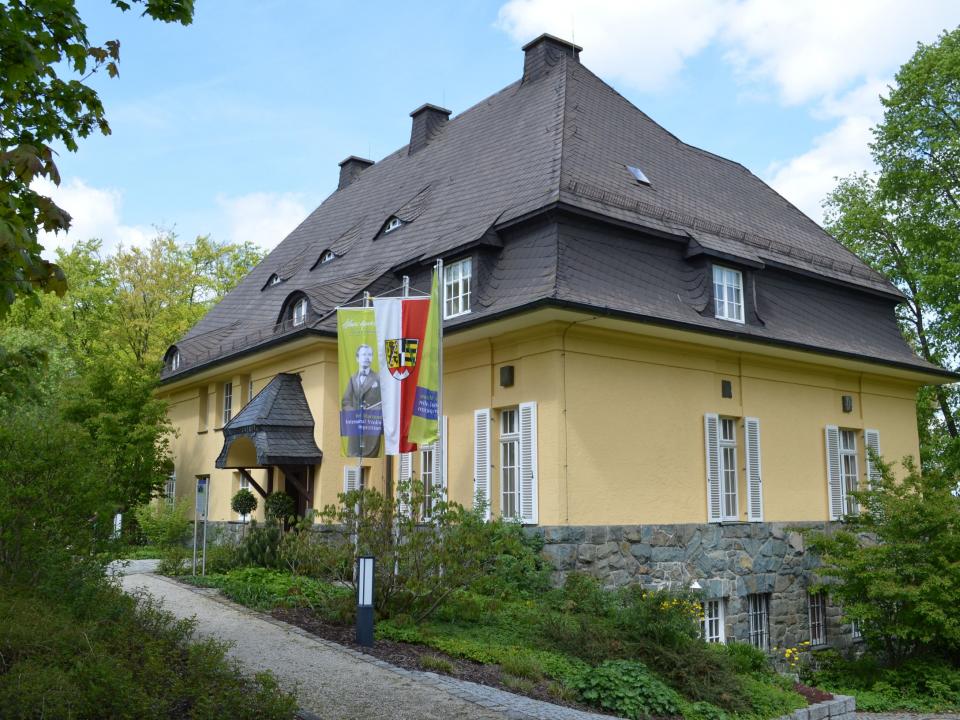 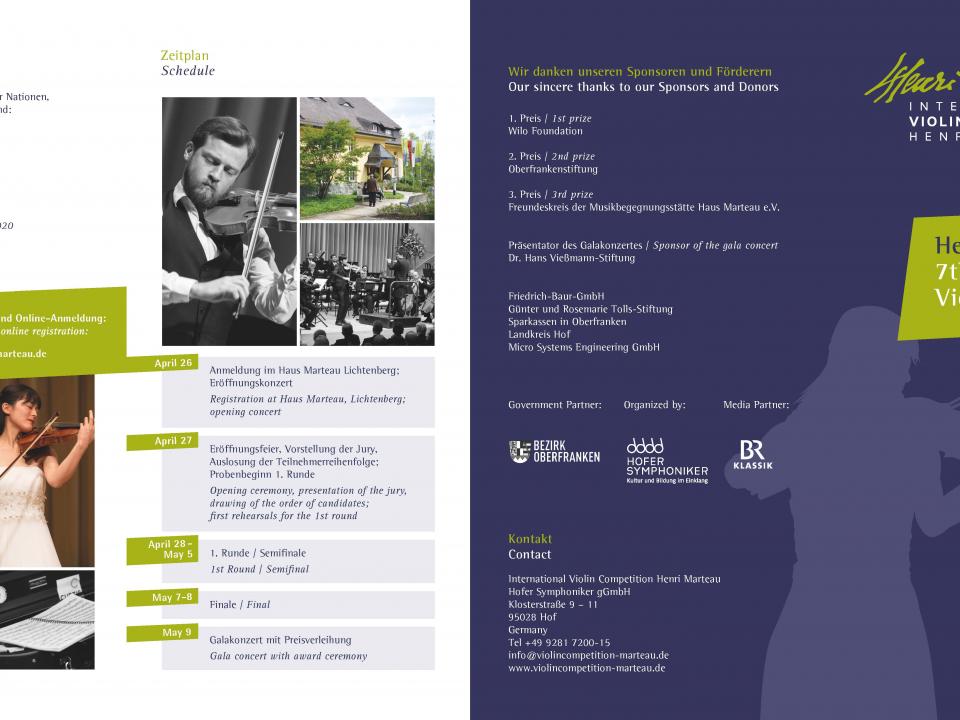 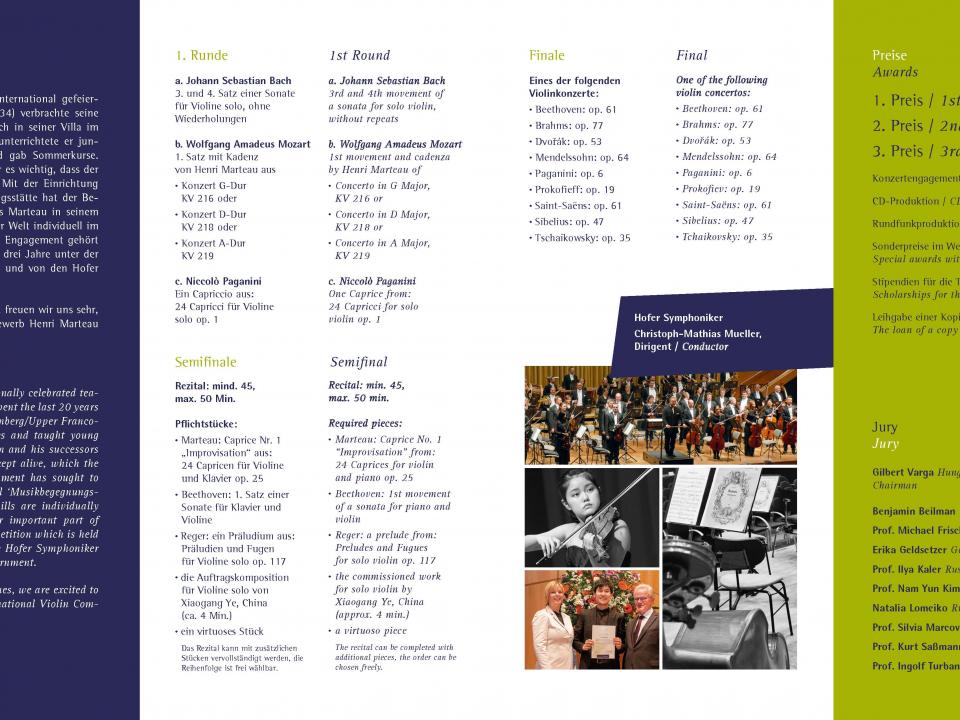