Leeds International Piano Competition is held every three years with the Finals taking place in Leeds, UK. It is one of the Worlds greatest music events. We are proud to discover, launch and champion the World's finest young pianists. We offer a prize package that is truly transformative, including worldwide management with Askonas Holt, a debut recording with Warner Classics, recitals at Wigmore Hall and the Southbank in London, tours of Europe and East Asia in association with Steinway & Sons, broadcast opportunities with the BBC and an extensive package of national and international engagements with a range of promoters and orchestras, including the Royal Liverpool Philharmonic Orchestra.

The idea of staging a piano competition in Leeds was that of local piano teacher and former concert pianist, Fanny Waterman. In bringing that idea to fruition Fanny Waterman was assisted by her husband Dr Geoffrey de Keyser and by Marion Thorpe, then Countess of Harewood.

The first Competition was won by Michael Roll before a jury chaired by Sir Arthur Bliss. In 1966 and 1969 the chair of the jury was William Glock, who was followed by Lord Boyle of Handsworth for the next three competitions. In 1981 Dame Fanny Waterman, as she was to become in 2005, chaired the jury for the first time, continuing to do so until her retirement in 2015.

Leeds Town Hall has hosted all but one of the Competition’s finals (the exception being in 1975, when it was closed for extensive renovation). It provides a magisterial backdrop to the conclusion of the Competition, and it plays host to many notable Competition alumni every year.

The concerto finals have been supported by a number of major UK orchestras over the years including the Royal Liverpool Philharmonic, the City of Birmingham Symphony Orchestra and the Hallé. Sir Mark Elder has conducted the Hallé Orchestra at all the finals since 2003 and other conductors with long associations with the Competition have included Sir Charles Groves and Sir Simon Rattle.

The BBC has broadcast all Competitions since 1966 on television and radio.

The list of eminent past Competition winners includes Radu Lupu and Murray Perahia. 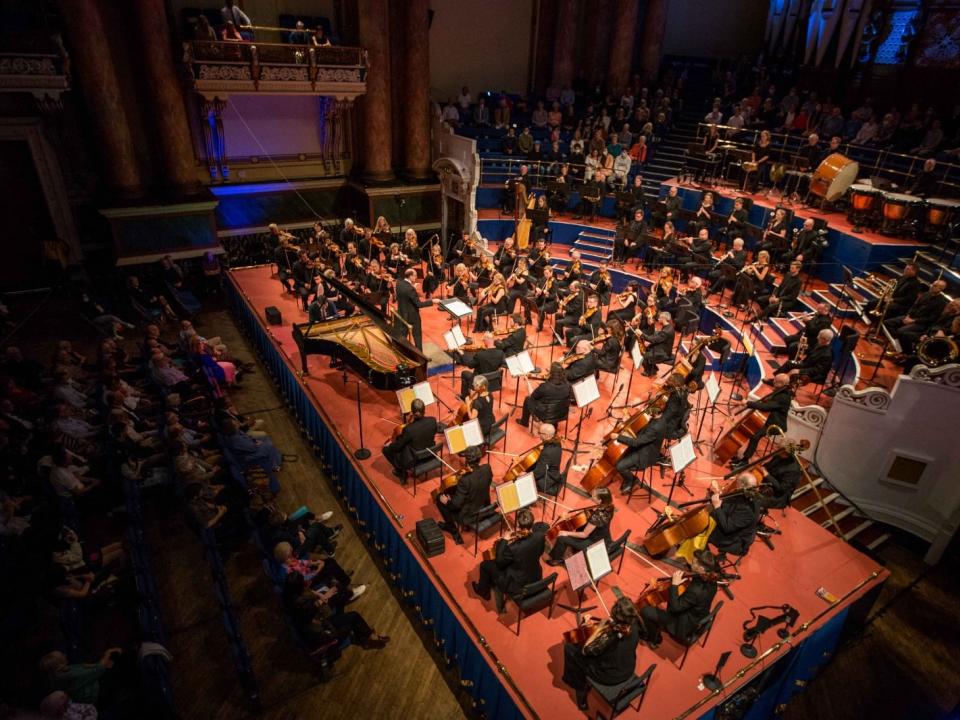 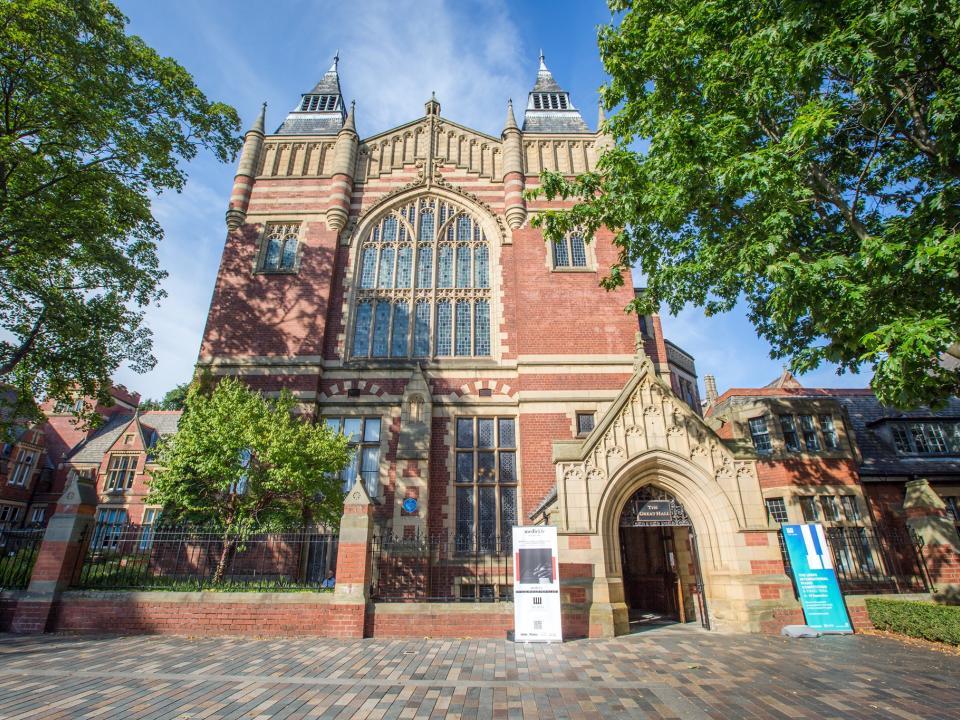 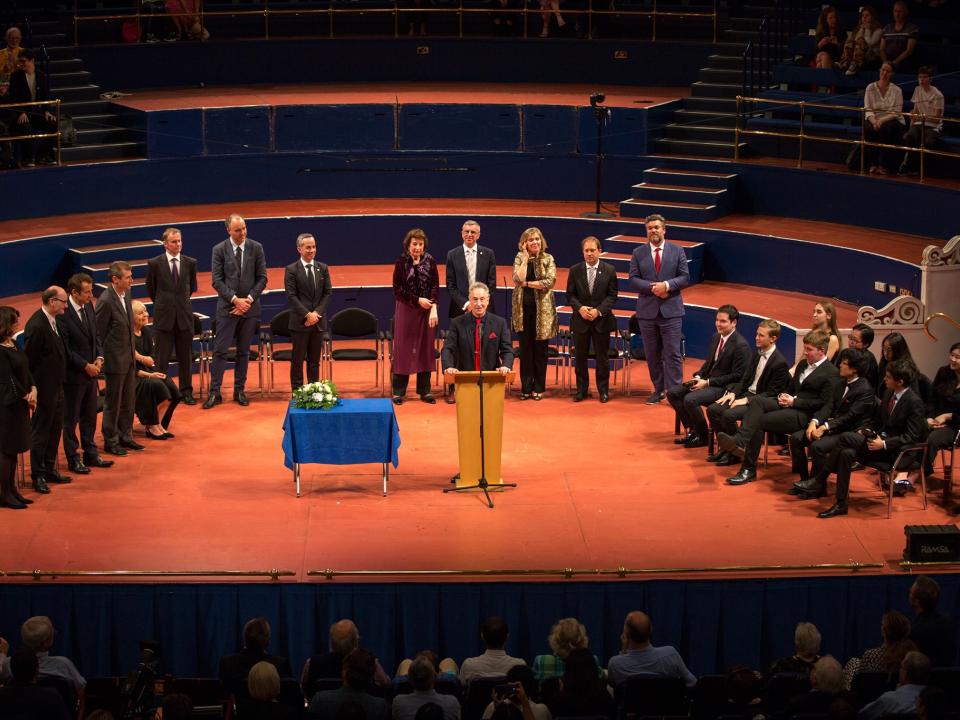