International Competition for Young Pianists in Memory of Vladimir Horowitz – the most successful and most famous Ukrainian project in the world, representing Ukraine on the map of World Federation of International Music Competitions (WFIMC).

Among the cultural and art measures that promote Ukraine's integration with the world community the International Competition for Young Pianists in Memory of Vladimir Horowitz figures prominently. This is the only Piano Competition in Ukraine, which since 2004 is a member of the World Federation of International Music Competitions (WFIMC).

The Competition was founded in 1995 commemorates a memory of our eminent compatriot, legendary pianist Vladimir Horowitz, who was born and educated in Kyiv. More than 1500 young musicians from 35 countries have taken part in the Competition so far.

During these years more than 700 young musicians from 18 countries attended master-classes of famous musicians-pedagogues from Australia, Belarus, the United Kingdom, Canada, the Netherlands, Norway, Poland, Russia, the USA, Turkey, France and Ukraine.

In 1998 the Competition initiated the renaissance of the traditions of holding the enlightening concerts for public on the open stage of the Central Park of culture and resort. During 14 International festivals "Kyiv Summer Music Evenings" there were 364 concerts, in which 836 participants and 171 groups took part from 31 countries of the world such as Austria, Armenia, Belarus, China, Croatia, Estonia, France, Georgia, Greece, Israel, Italy, Japan, Kazakhstan, Latvia, Mexico, Macedonia, the Netherlands, New Zealand, Norway, Poland, Russia, Serbia, South Korea, Spain, Turkey, Ukraine, the United Kingdom, the USA.

In order to encourage further development of young Prizewinners the International Charitable Fund of Vladimir Horowitz Competition initiated in 2006 the first in the world music festival The International festival "Virtuosos of the Planet". It is a unique project because representatives of the planet's performing elite, first Prizewinners and Grand Prix holders of the most prestigious world competitions – members of the World Federation of International Music Competitions – perform in the Festival.

Part of the active cooperation between world competitions is the exchange of Prizewinners, who thanks to this have the opportunity to perform in different countries of the world. 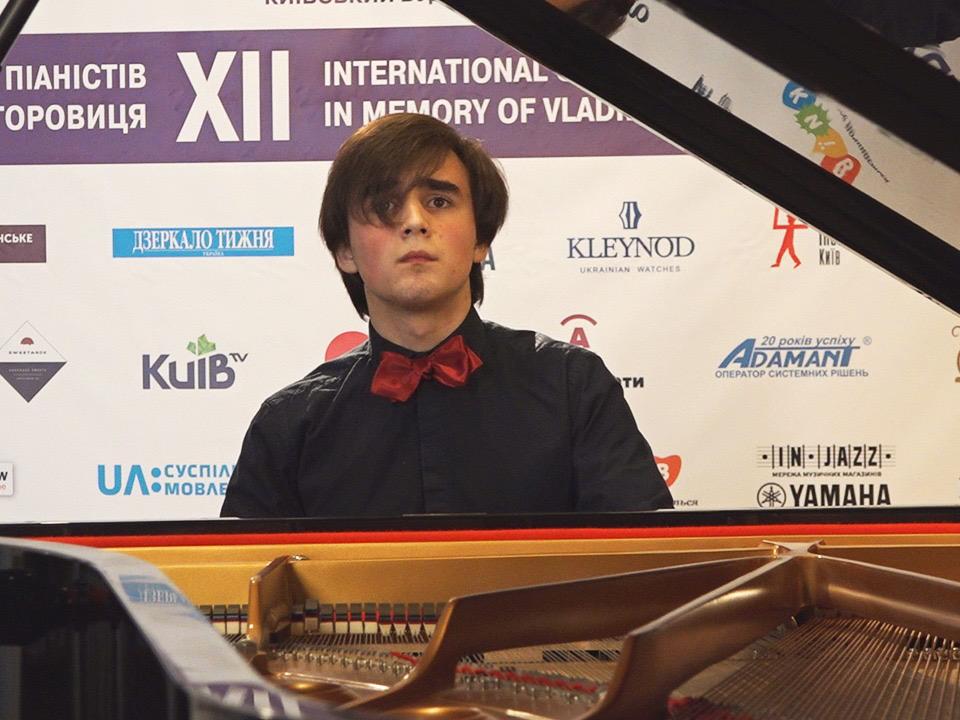 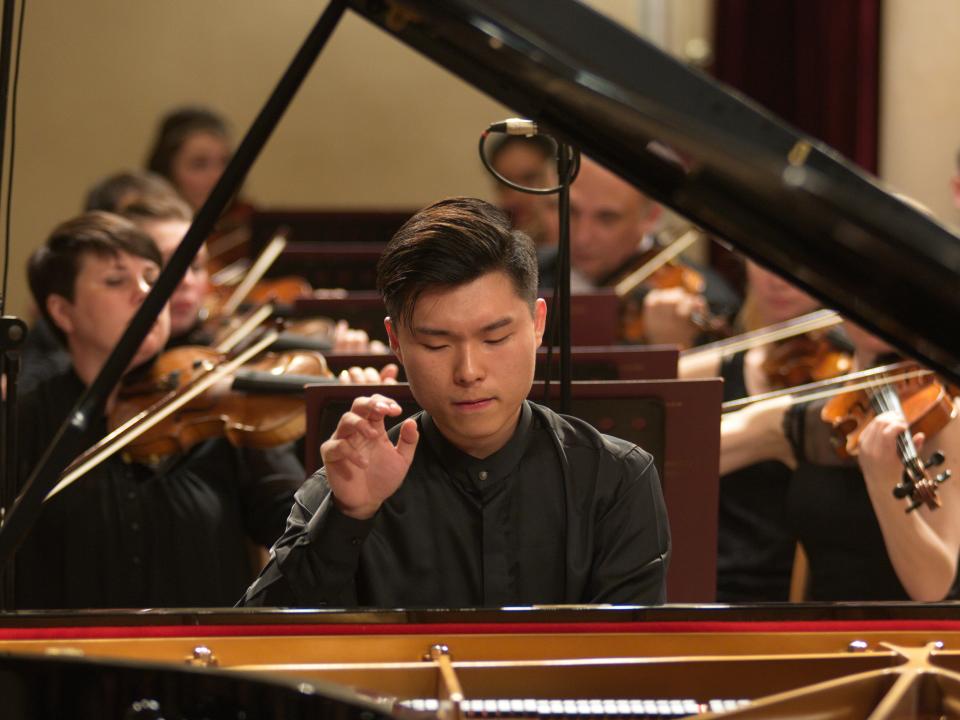