The competition is named after its benefactress Maria (Maj) Lind, née Kopjeff (1876–1942). A keen music lover, she studied the piano in Kuopio and St. Petersburg and married a Helsinki businessman, Arvid Lind. When he died, she inherited a considerable fortune, some of which she then bequeathed to the Sibelius Academy “for the development of pianists”.

The first Maj Lind Piano Competition was financed by a fund set up under the bequest and held in 1945.

Since 2002, it has been held every five years as an international event. 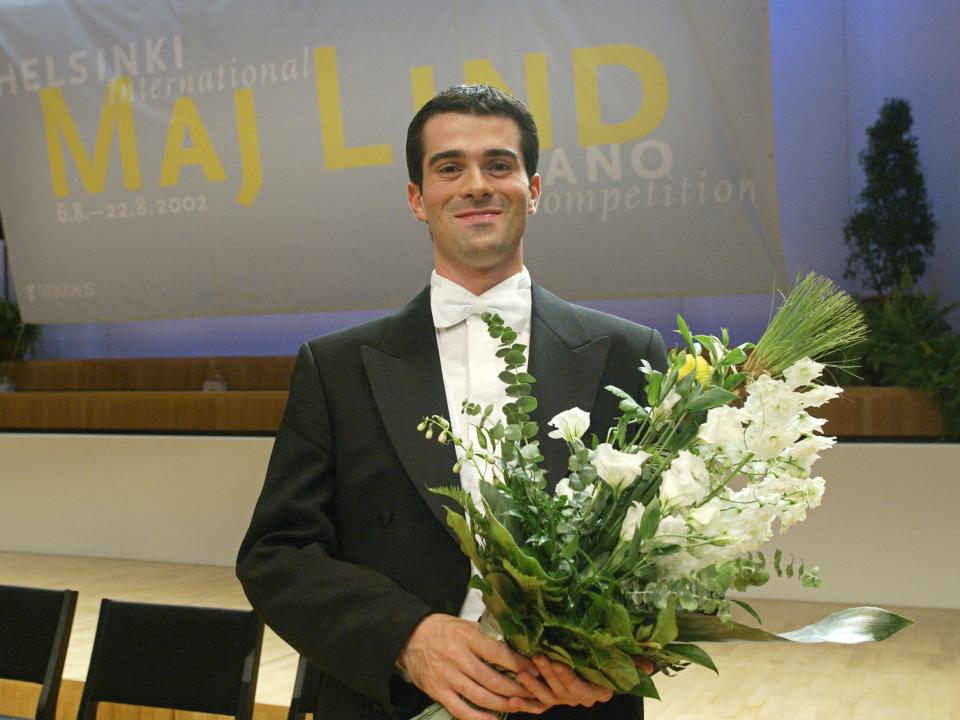 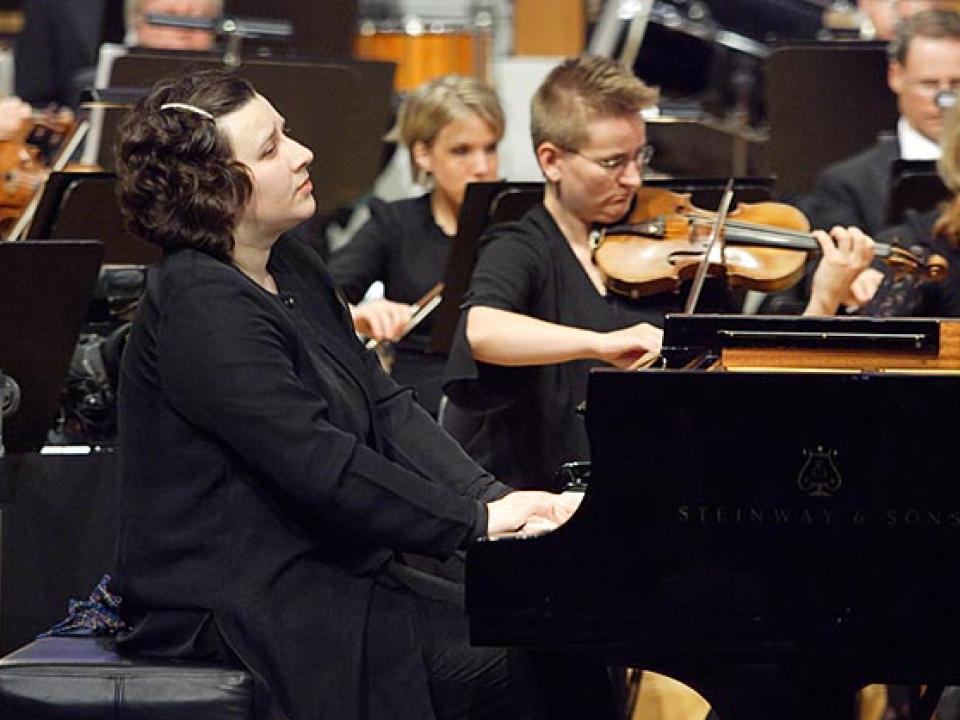 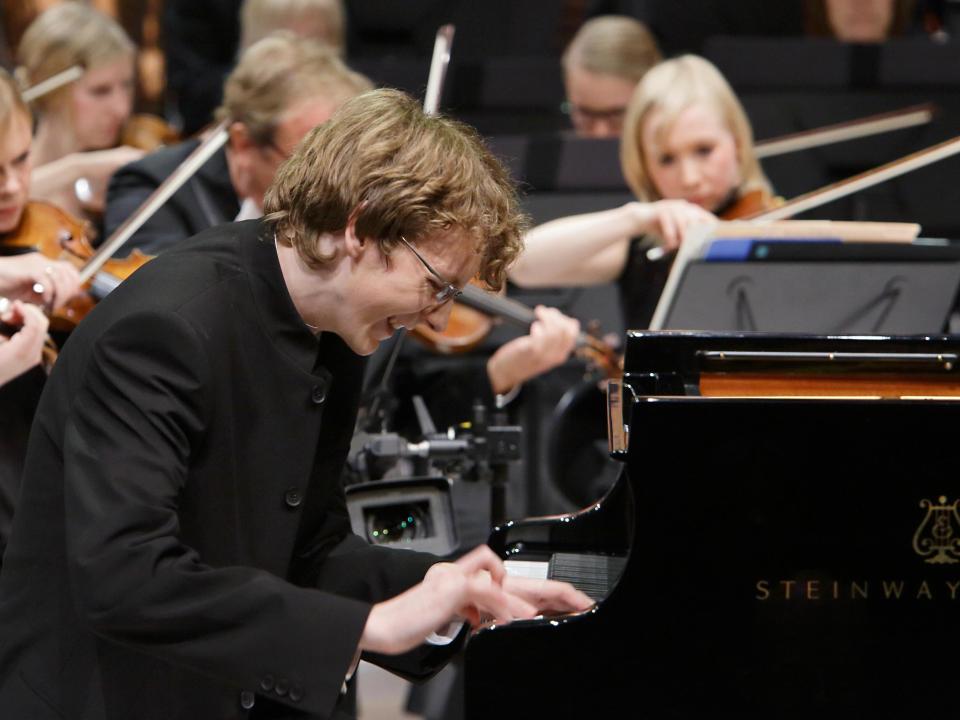 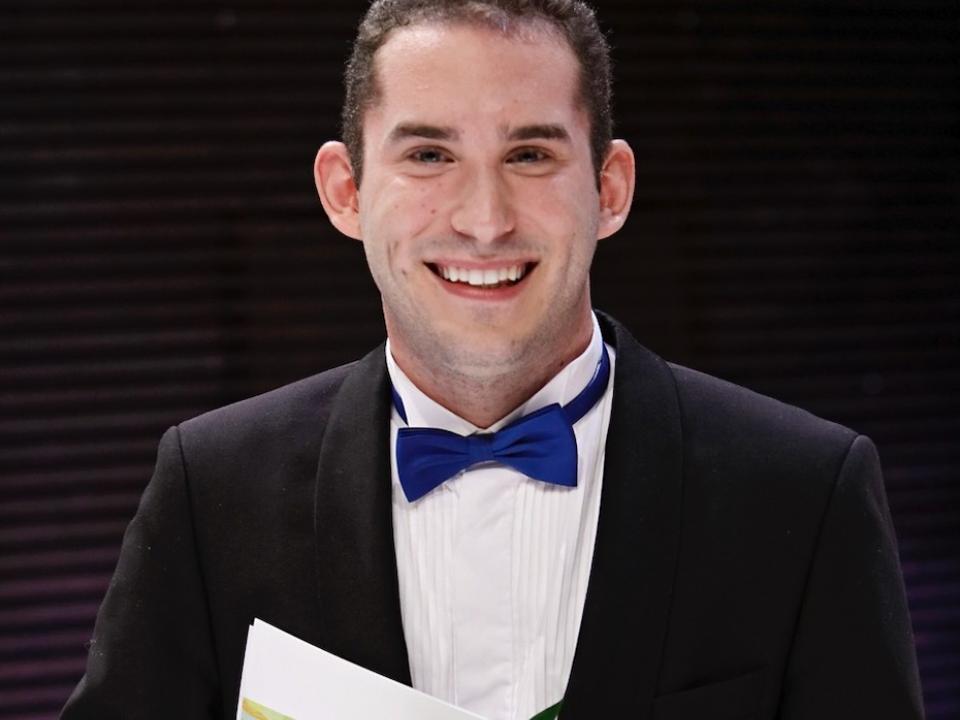