Schoenfeld International String Competition is established to pay tribute to the legendary sisters, performers, and educators in the string world - Alice and Eleanore Schoenfeld.  In collaboration with Harbin Symphony Orchestra, the Grand Theatre, and the Conservatory of Music in Harbin, The Schoenfeld provides a unique and wide-ranging performance platform for promoting the highly gifted young string musicians in our time.

Based in Harbin, a city entitled "The City of Music” by United Nations in 2010. In collaboration with Harbin Symphony Orchestra, the Grand Theatre, and the Conservatory of Music in Harbin, the Schoenfeld provides a unique and wide-ranging performance platform for promoting gifted violinists, cellists, and chamber music performers all over world.

Schoenfeld International String Competition was founded in 2013 in honour of the violinist Alice Schoenfeld and the cellist Eleonore Schoenfeld, both legendary performers and pedagogues. The competition is held biennially in Harbin since 2014 and became a member of World Federation of International Music Competitions (WFIMC) in 2017.

In collaboration with the WFIMC, the Competition introduces a special initiative, the Dean & Schoenfeld Art Leaders’ Summit again for the second time and on the theme of ‘Music Competitions & Artistic Legacy.” The Schoenfeld Summit will bring together CEOs and directors all the top string competitions in the WFIMC to exchange and debate their views on the artistic strategy, legacy and identities of competitions in different parts of the world, as well as the role that competitions is now playing for the cultural policy and talent development today. 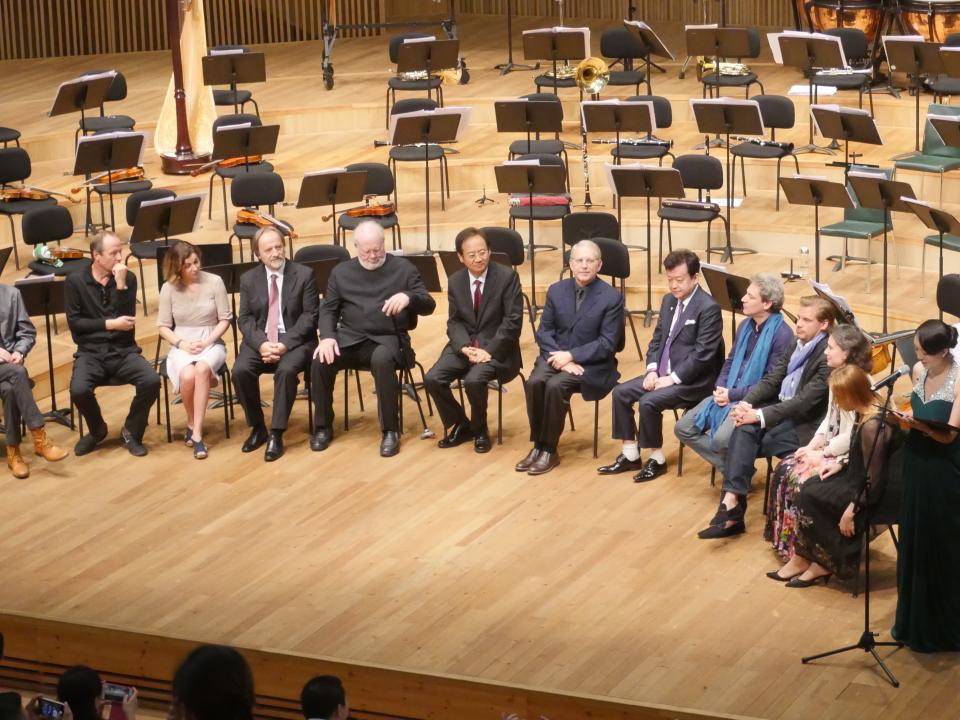