The International Schubert-Competition Dortmund was established in 1987 and has been held since then at the heart of the Ruhr. The competition has two categories: Piano and LiedDuo and has set itself the task of supporting young international top class artists in the start of their career as well as introducing Schuberts world of ideas to the compition participants and the audience in a way you will never find again in the world.

Prizes are awarded to international candidates in the categories of Piano and LiedDuo. It is aimed at young and talented musicians of the very highest professional standard and is designed to help them as they enter their chosen profession. Thanks to its programming the Schubert Competition provides a unique opportunity to introduce participants and the audience to Franz Schubert’s world of ideas.

Therefore the competition is a big Schubert-Musicfestival for all participants and the audience which is unique of its kind. Not only in Dortmund but also in the whole Ruhr District which is strongly influenced by the mining industry and around in Westphalia the competition organizes events and concerts – like the International Schubert-Fest Dortmund at the Kokerei Hansa in Dortmund, which was launched for the first time in 2017.

In addition to the regional identification idea, the focus is also on unusual concert venues, which reflect the particular mining history of this region. For example concerts are planned in former pit sites, wash chews or underground venues as well as in other unusual venues in South Westphalia. 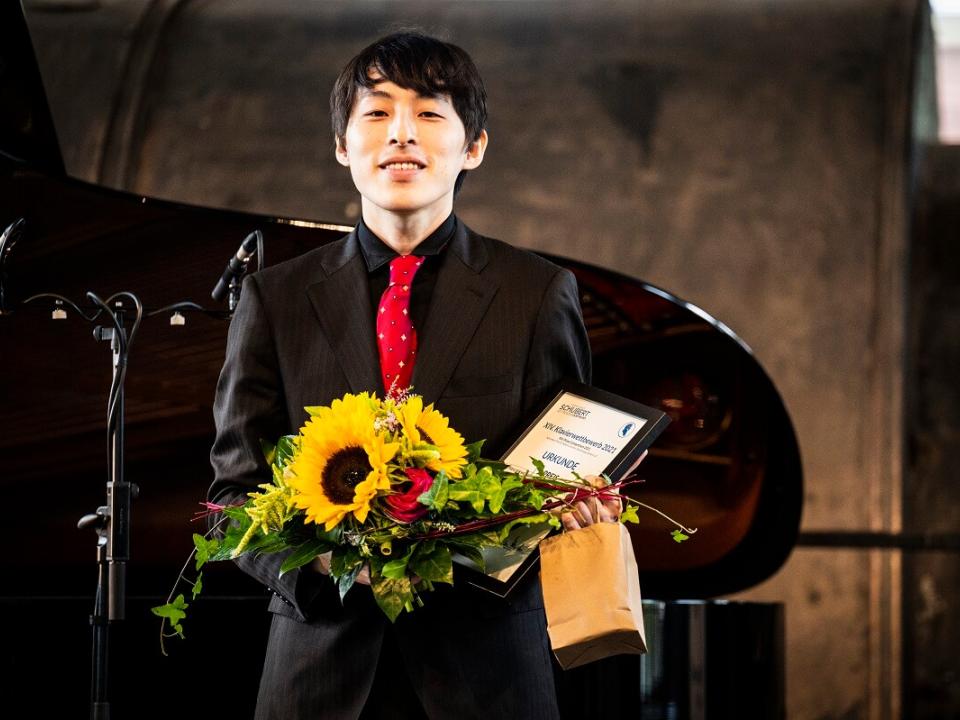 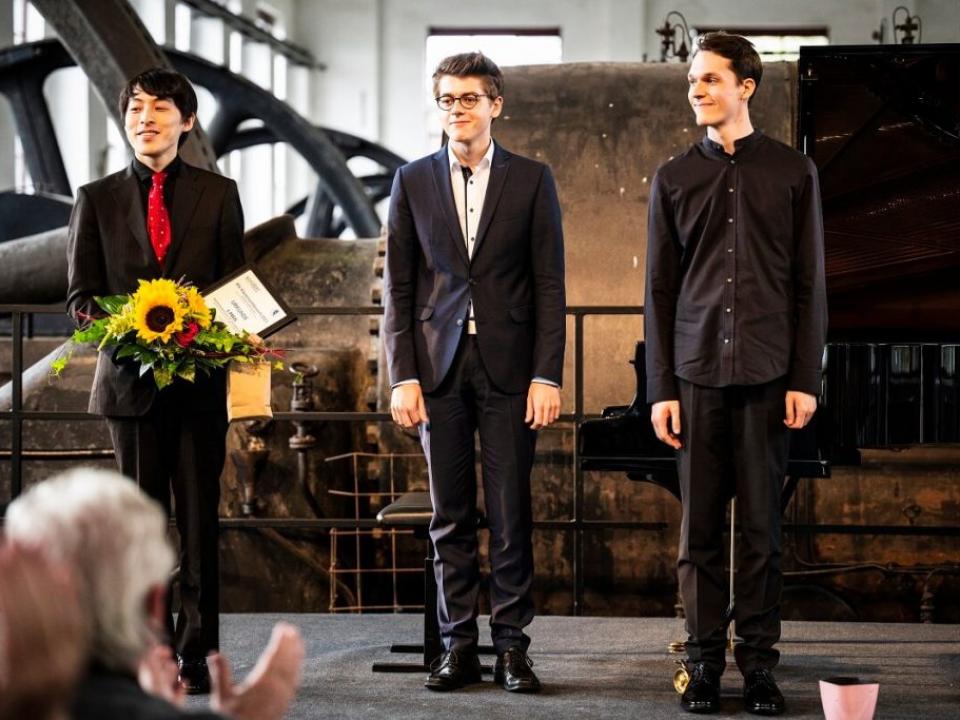 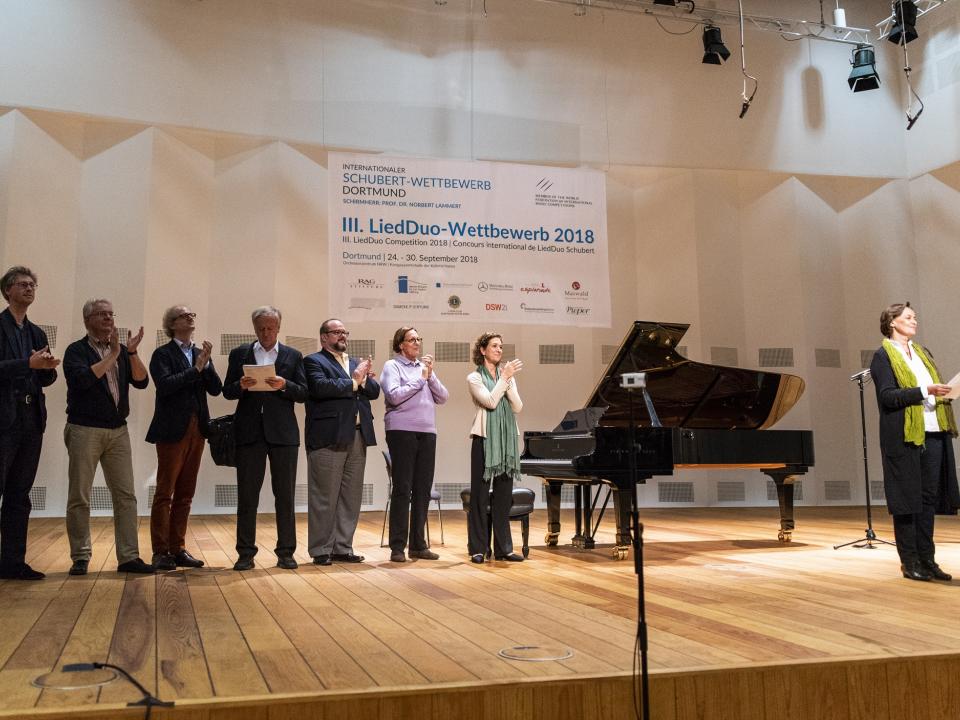 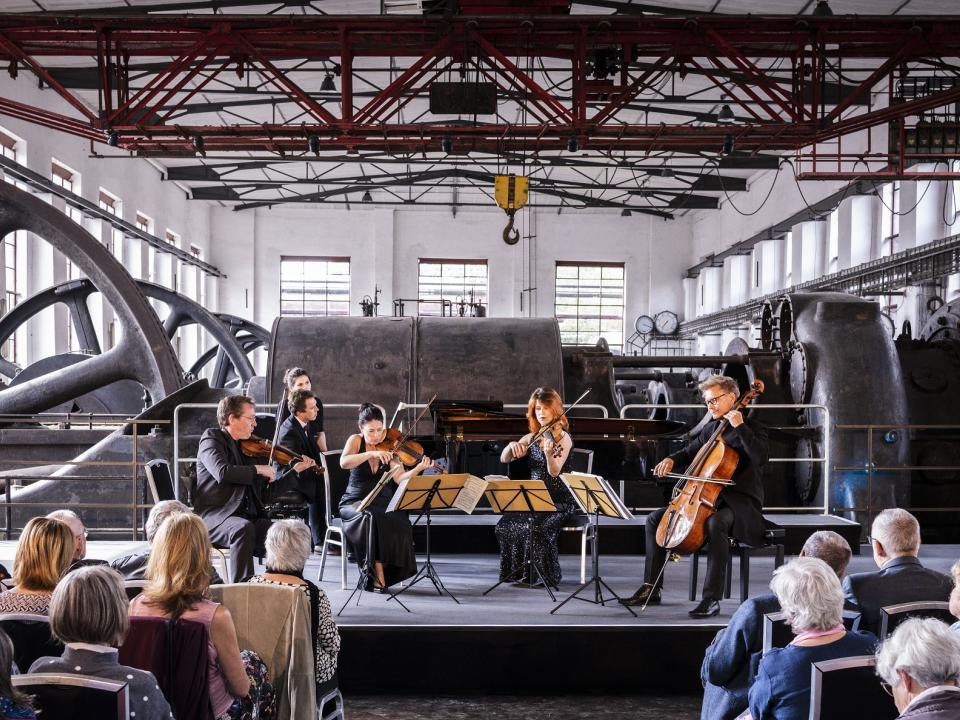 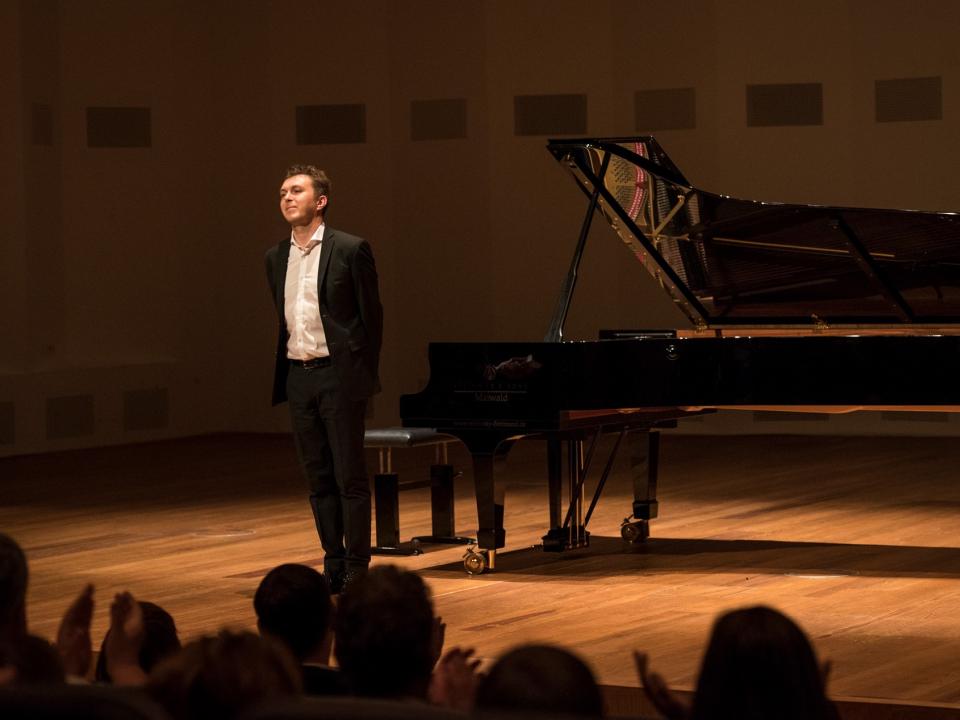