The Bydgoszcz Music Association came into being in 1922, shortly after Poland regained independence. Its creation by a group of musicians and music lovers symbolized Polish society’s will to revive and develop music life in Bydgoszcz after the First World War. Three years later, in 1925, Zygmunt Lisiecki, a pianist, founded the City Music Institute which two years later was transformed into the City Music Conservatory. This institution was directed by Zdzislaw Jahnke, and later by his wife Irena. It provided education at a very high level and became the center of music activities in Bydgoszcz. The Music Association assembled many conservatory teachers, among them Alfons and Edmund Rezler, Zdzislawa and Halina Wojciechowska, Jerzy Stefan and Felicja Krysiewicz, who made a great contribution towards propagating and boosting musical culture in Bydgoszcz and the region.

The Mission of the Association focuses on promoting the composer’s and performer’s compositions and activity, as well as the personage of this eminent Pole – Ignacy Jan Paderewski through, among other endeavors, staging concert and meetings devoted to the Maestro. Alongside these efforts the I. J. Paderewski International Piano Competition and the newest undertaking: namely the Paderewski Piano Academy constitute the most prestigious events. 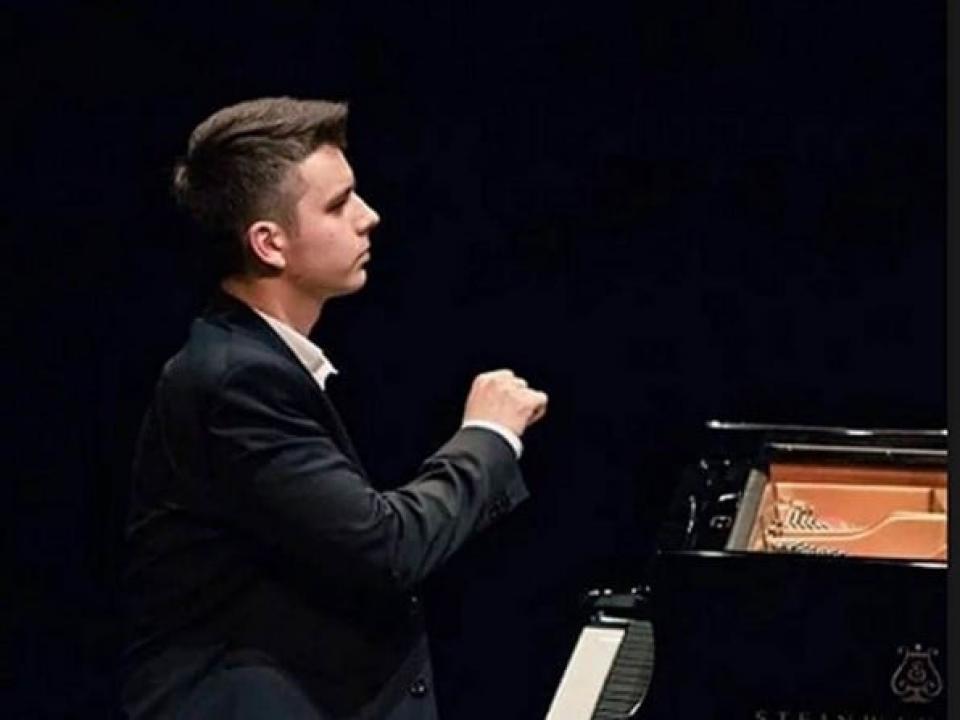 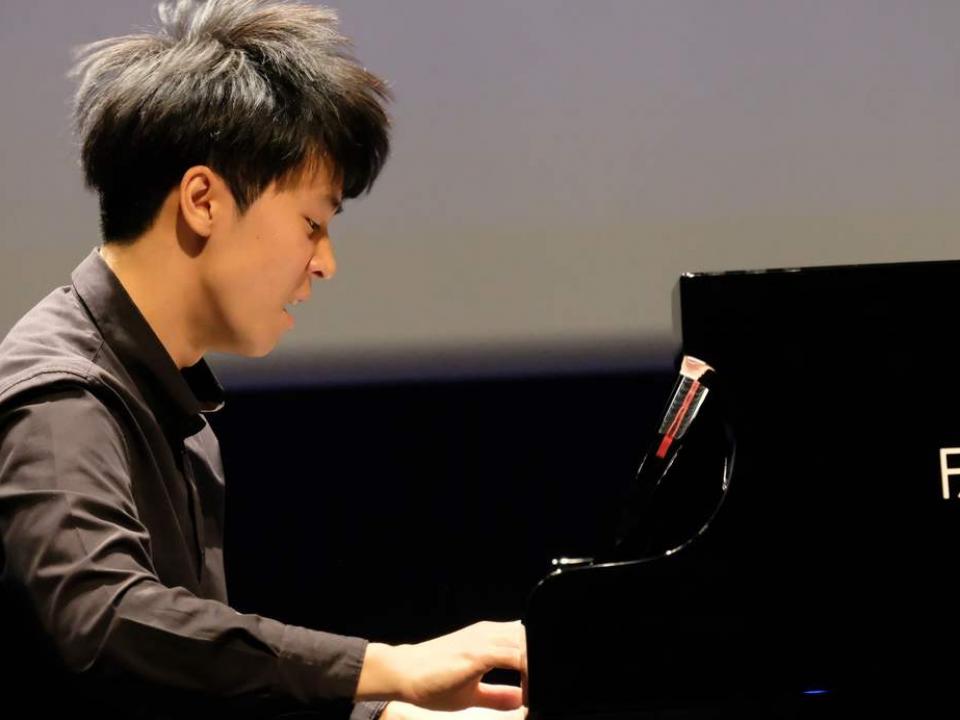 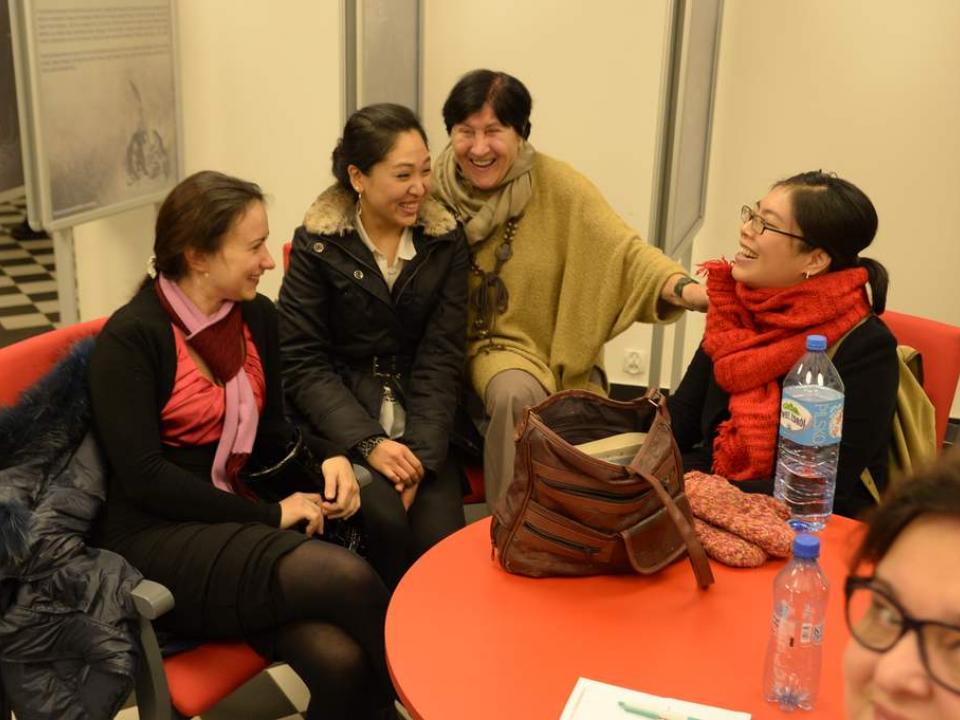 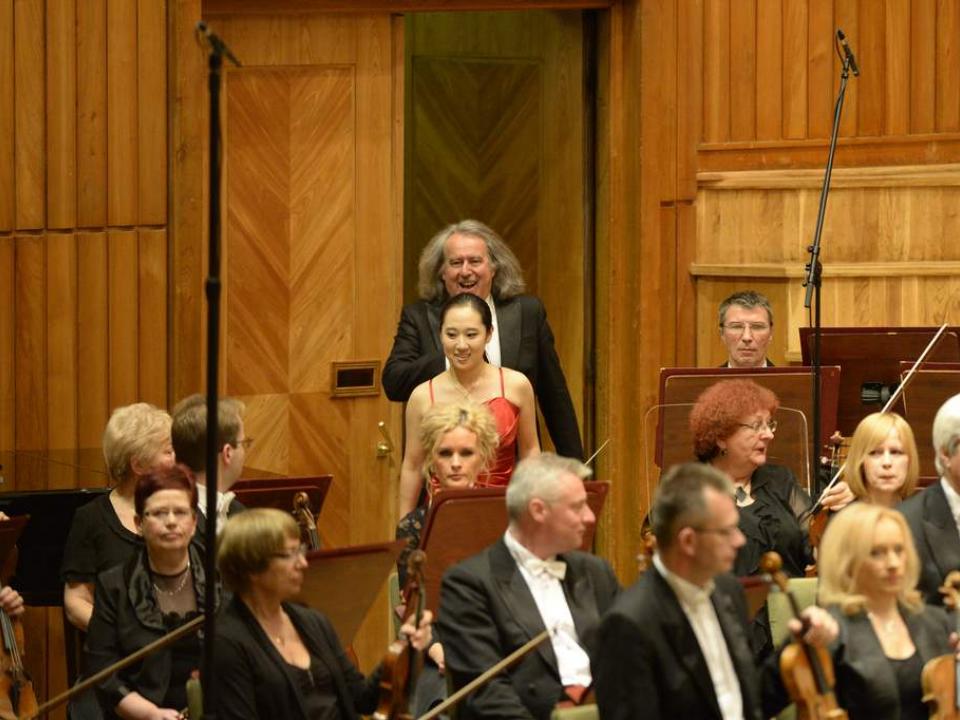 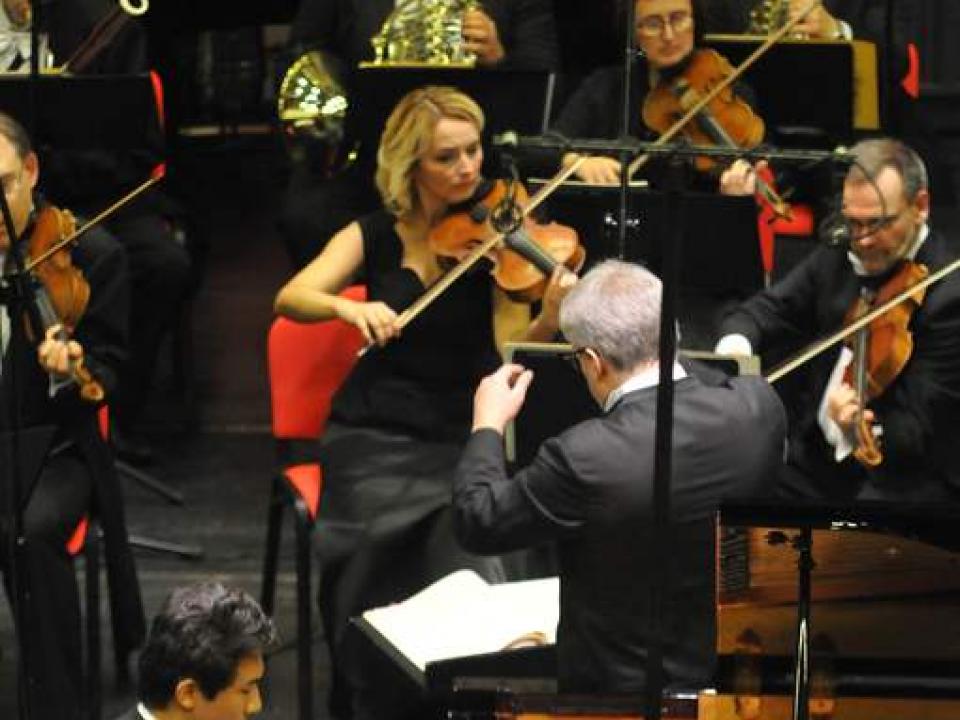