The Ferruccio Busoni International Piano Competition was launched on 12 September 1949. It immediately captured the attention of the contemporary music scene, due in part to the presence of an extraordinary Honorary Committee, which included Claudio Arrau, Wilhelm Backhaus, Alfred Cortot, Walther Gieseking, Dinu Lipatti, Arthur Rubinstein and Arturo Benedetti Michelangeli, who made a considerable sum of money available for second prize. From a one-off competition, it would soon become an indispensable annual event.

Today, the Busoni Competition is much more than a piano competition. Building on its history the competition aims to create and develop a real platform for contact between teachers and young people, continuing its role as seismograph of contemporary musical life.

Founded in 1949, the Ferruccio Busoni International Piano Competition is rich in both tradition and innovation, and is regarded as one of the most successful institutions of its kind. Its biennial structure includes the Glocal Piano Project and multi-stage finals that are both followed and experienced live by audiences worldwide.
The Glocal Piano Project of the 64th Busoni Competition was held in 12 cities around the world in 2022 in a hybrid format (live and online streaming). In 2023 the competition’s final stage will see the invitation to Bolzano of an outstanding group of finalists, performing solo, with the Isidore String Quartet and with the Haydn Orchestra.
The competition is firmly against any nationalist appropriation or political propaganda and instead promotes an understanding of musicians as Weltbürger, independent transnational citizens, in the spirit of its namesake Ferruccio Busoni. 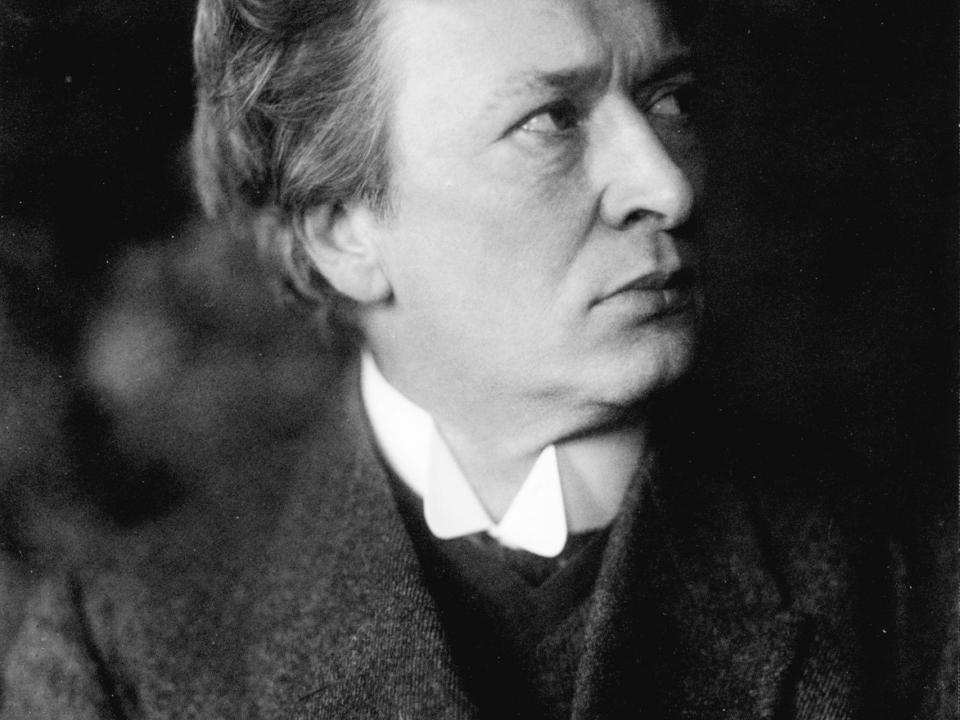 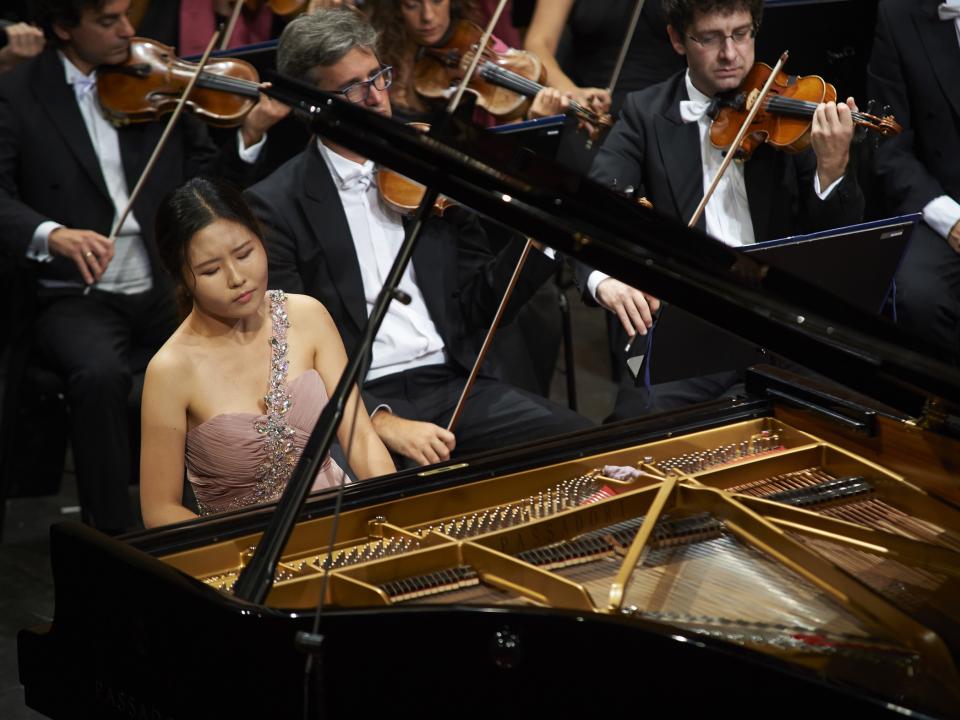 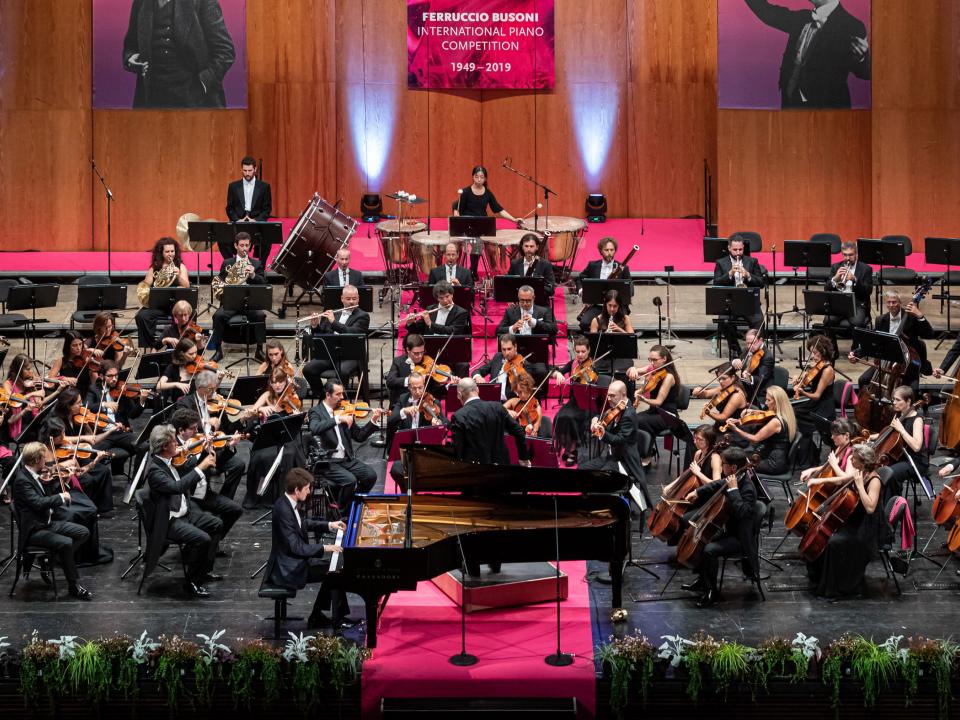 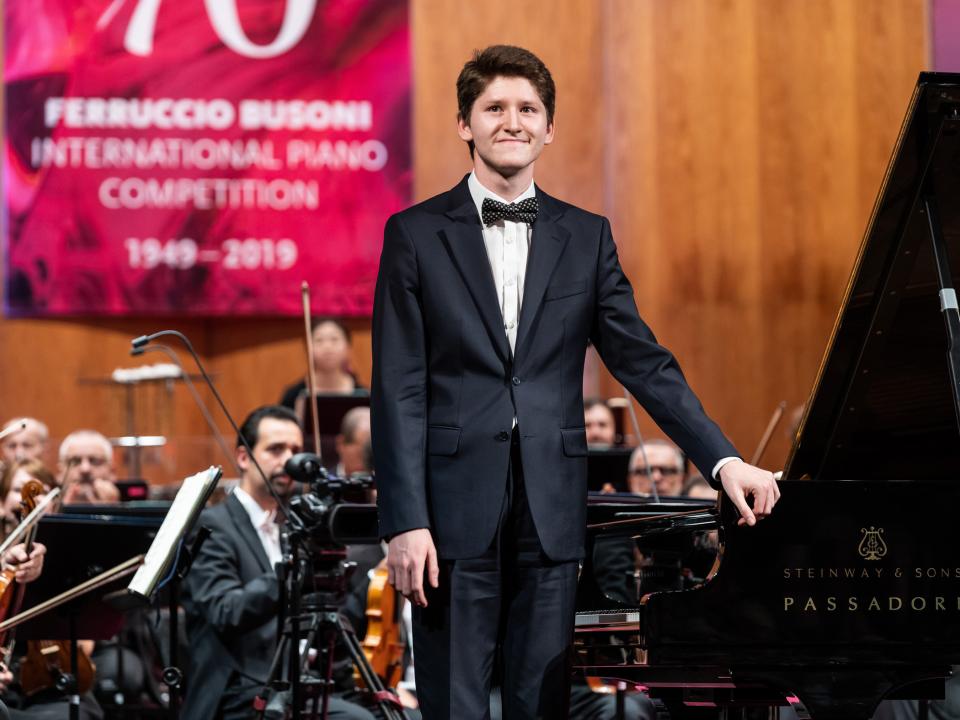 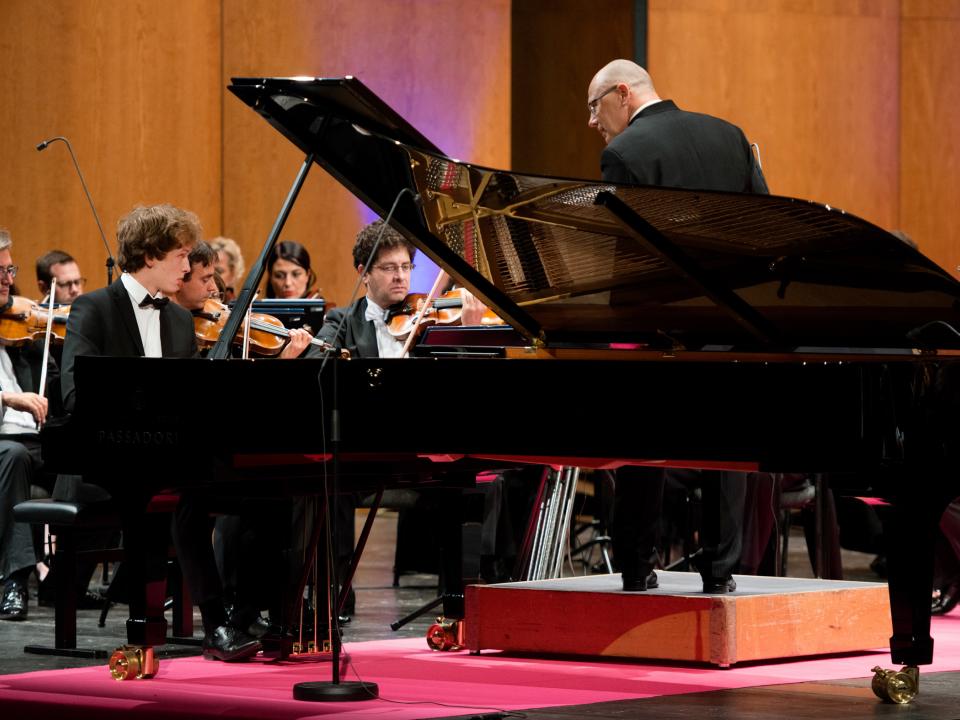