Established in 1951 by the Besançon Music Festival, the Besançon Competition soon became the most prestigious event of its kind. It took place every year until 1992, and thereafter every two years.

With a repertoire which spans classical, Romantic, 20th century, and contemporary music, as well as oratorio, oper, the Besançon Conducting Competition is the most complete competition in the world. -----------

In 2021, registrations have set a record with about 220 candidates registered in 24 hours, despite the current health context. Never before has the Competition generated so many applications in such a short time. Preliminary rounds will take place from April 16 to May 5, 2021 in Berlin, Paris, Beijing, Montreal and Besançon. The organization of the Competition remains subject to the evolution of the pandemic and to the regulations of each partner country for the preliminary rounds (closed borders, limited activity or closed conservatories, sanitary constraints…)

The competition opens 270 places per edition: applications close as soon as the seating limit is reached.

PRELIMINARY ROUNDS Candidates have to perform during live auditions behind closed doors which take place on three continents: Asia (China), America (Canada) and Europe (Germany and France). Each candidate is required to conduct symphonic works performed by two pianists on two pianos. They only have a few minutes to convince the two jury members.

FINAL ROUNDS After the preliminaries only twenty candidates will be entered into the orchestra rounds to be held in September during the Besançon International Music Festival. All of the rounds with orchestra are open to the public and all works are imposed. The candidates will either be asked to conduct entire pieces or excerpts, or to rehearse the artists under their musical direction, according to their interpretation or at the jury’s request.

GRAND PRIX It is awarded by the jury, which reserves the right not to award the Grand Prix. It cannot be shared. The Grand Prix has: - €12,000 -

Advice and coaching : Since 2015, the Competition decided to offer the laureate a three-month period of artistic guidance with Aimée Paret, specialized in consulting and accompaniment of young chefs. The goal is to take the time to take stock with the winner on its strengths and potential weaknesses, establish a career strategy, select an artistic agency and possibly negotiate the contract.This accompaniment is fundamental for the spotlight of the Grand Prix of Besançon is a career stepping stone.

Professional integration: the laureate may also be offered hires with partner orchestras (see below) - a LIP watch offered by our partner - an Ipad offered by our partner Newzik (Music reading solution) “Coups de cœur” and mention: The audience attending the Final is called to vote to award the “Coup de cœur du public” (audience’s favorite). Musicians of the orchestra of the Final are also be called to vote by secret ballot to designate the “Coup de cœur de l’orchestre” (orchestra’s favorite). The jury can also award a Special Mention endowed with €3,000. 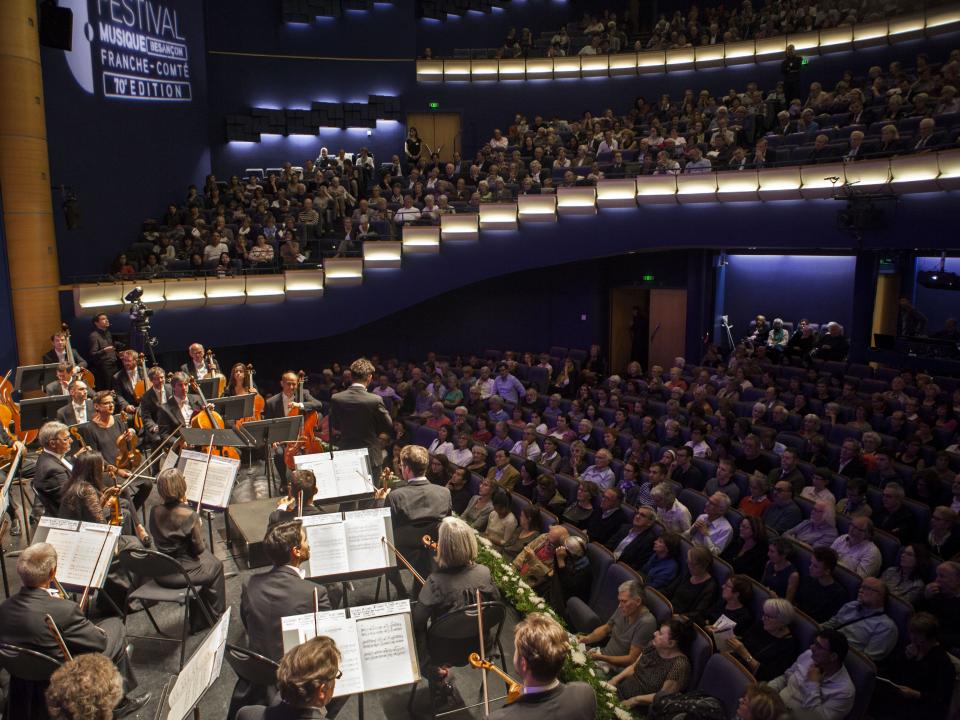 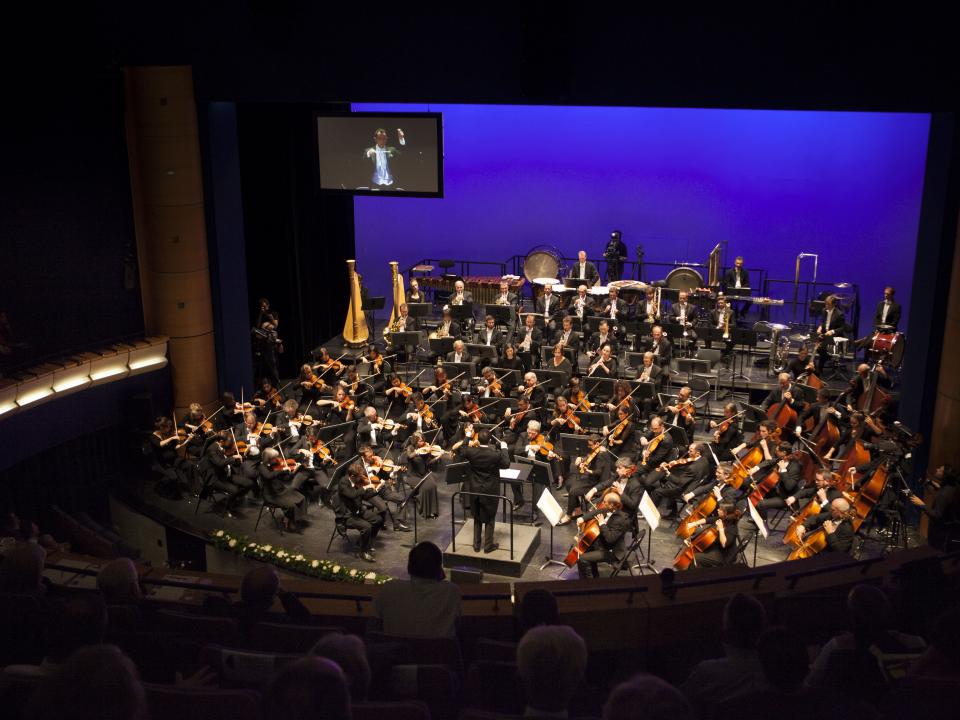 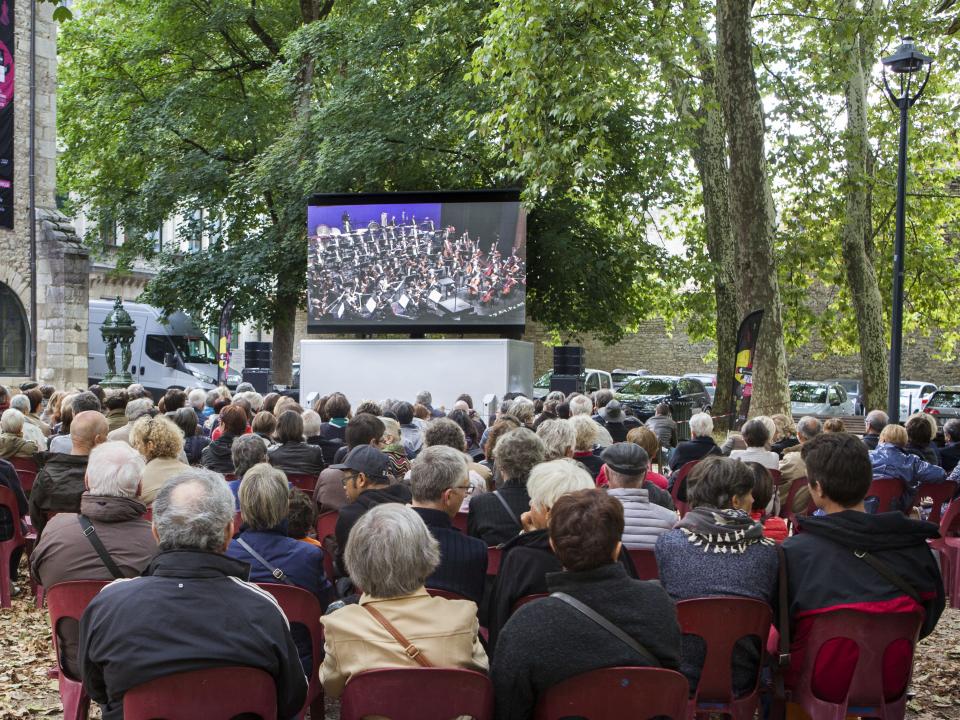 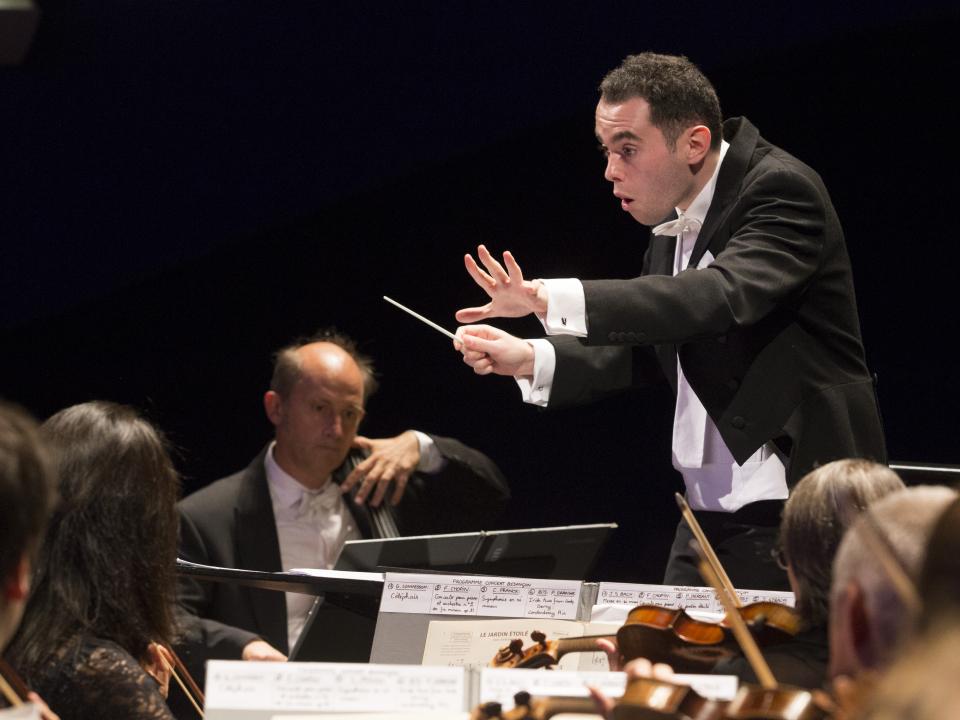 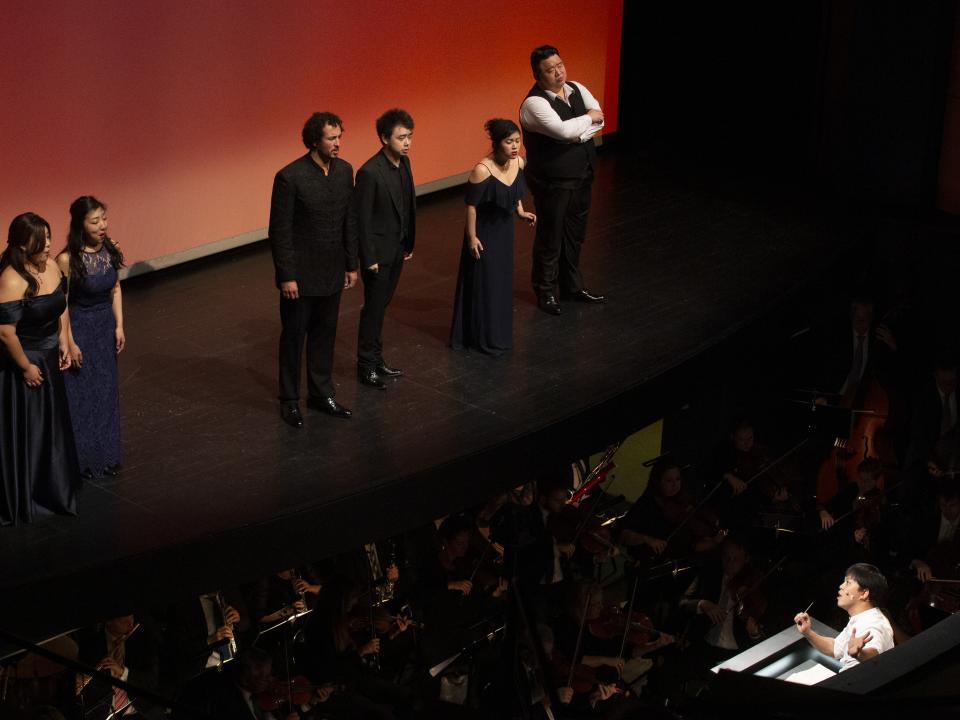 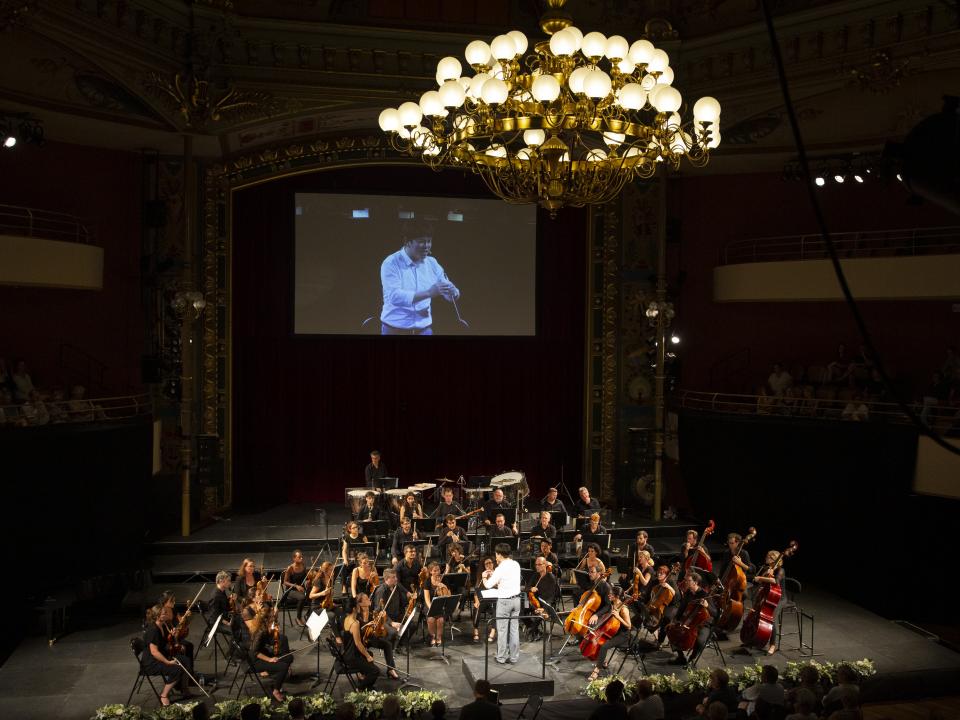 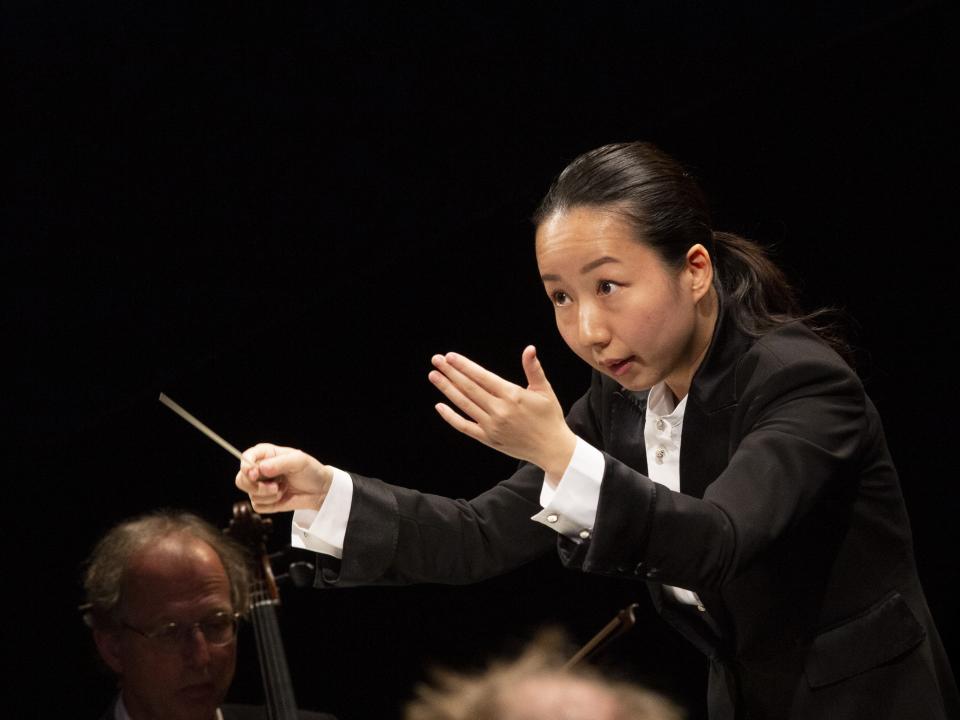 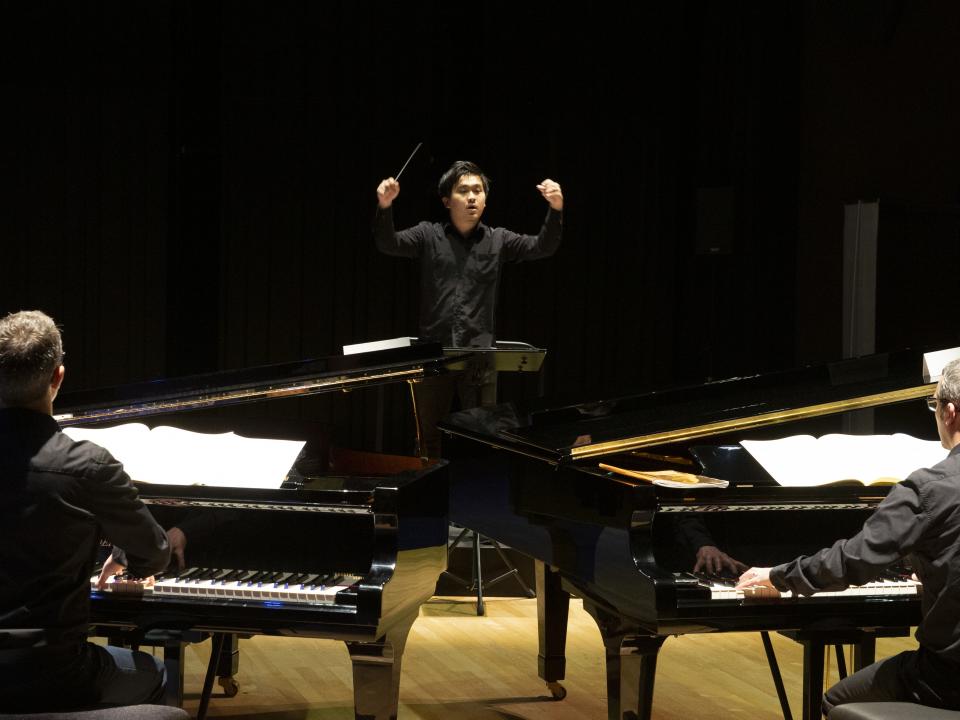 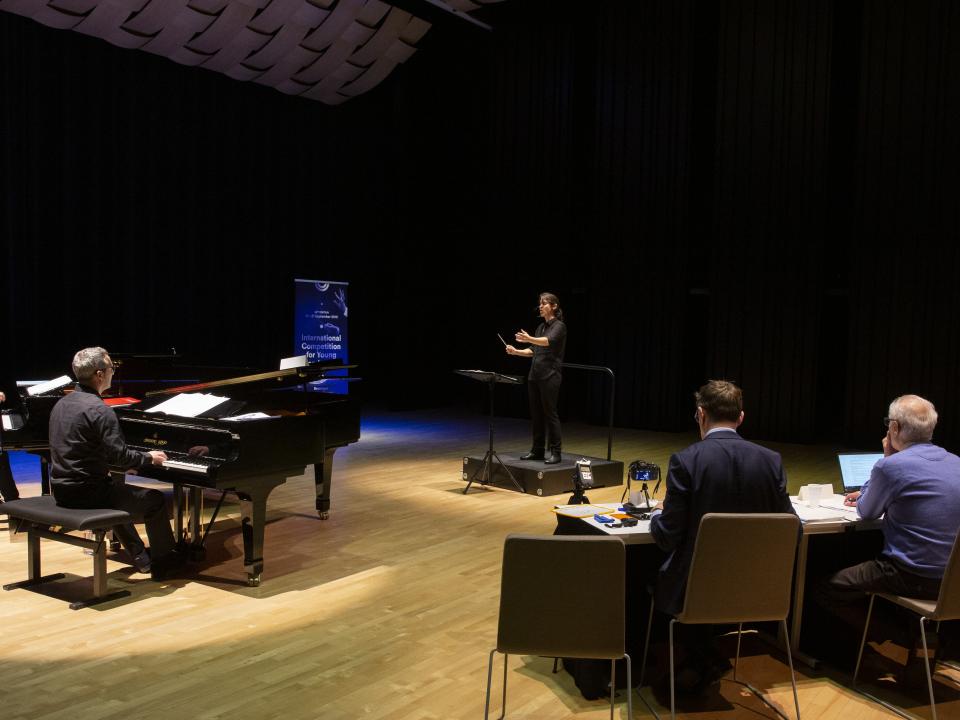 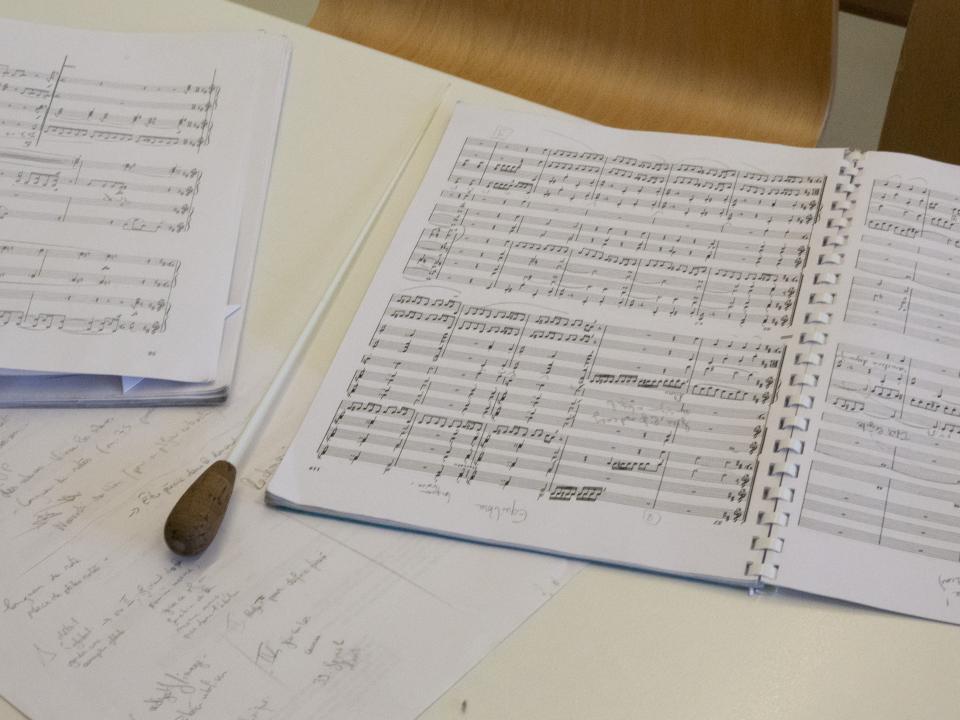