From 2000 till 2011 the competition was located at the Norwegian Academy of Music in Oslo. In 2012 the competition was moved to Edvard Grieg Museum Troldhaugen in Bergen and renamed "The International Edvard Grieg Piano Competition". With this move, the prizes increased and the Bergen Philharmonic Orchestra entered as the orchestra for the final round, and as an important partner. Since 2014, the foundation Stiftelsen Kristian Gerhard Jebsen has been the main sponsor and exclusive private contributor of Grieg Competition.

Organised by KODE Art Museums and Composer Homes, the competition is held at composer Edvard Grieg’s historic home Troldhaugen in Bergen which has hosted the competition since 2012. The key ambition for today’s organization is a high quality competition with a warm and inclusive atmosphere in Grieg’s own historic surroundings. The candidates stay with host families, and the schedule includes a number of concerts and events during the whole competition week. All candidates who do not reach the semi-final are offered paid concerts at the “pianists on tour” concept, with a fee that in most cases will cover their travel expenses. A number of events, lectures and masterclasses make The International Edvard Grieg Piano Competition a unique piano gathering in a city with long musical traditions. 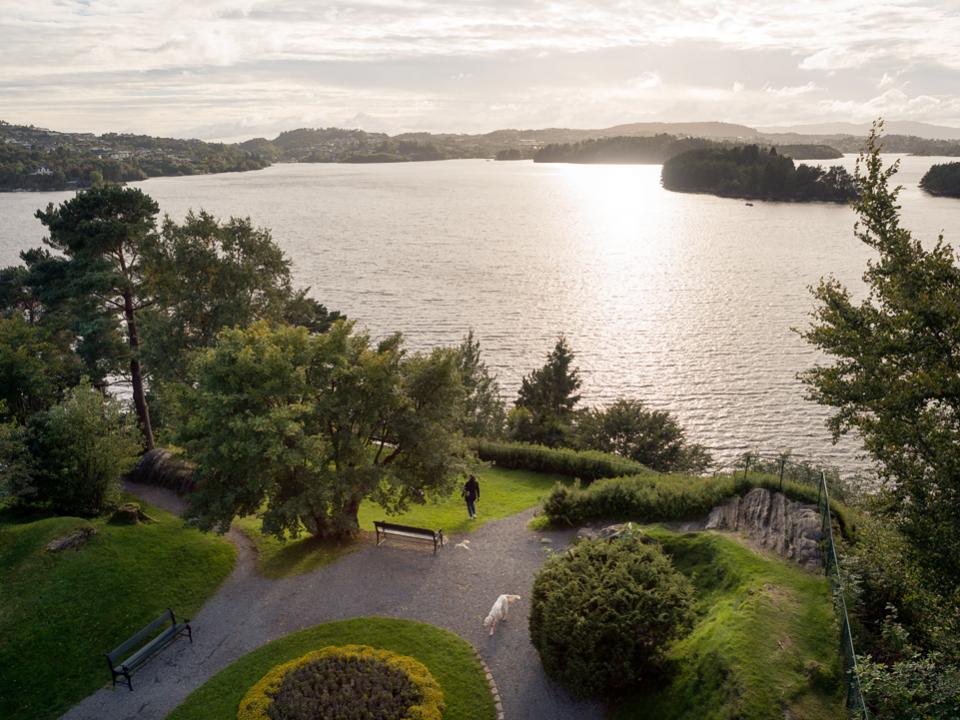 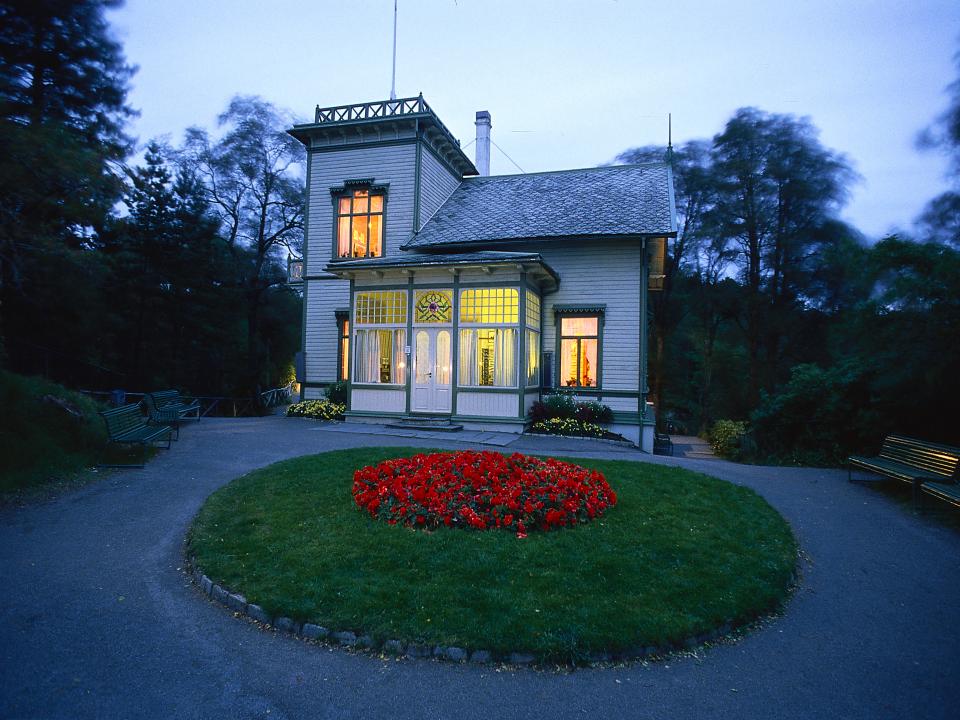 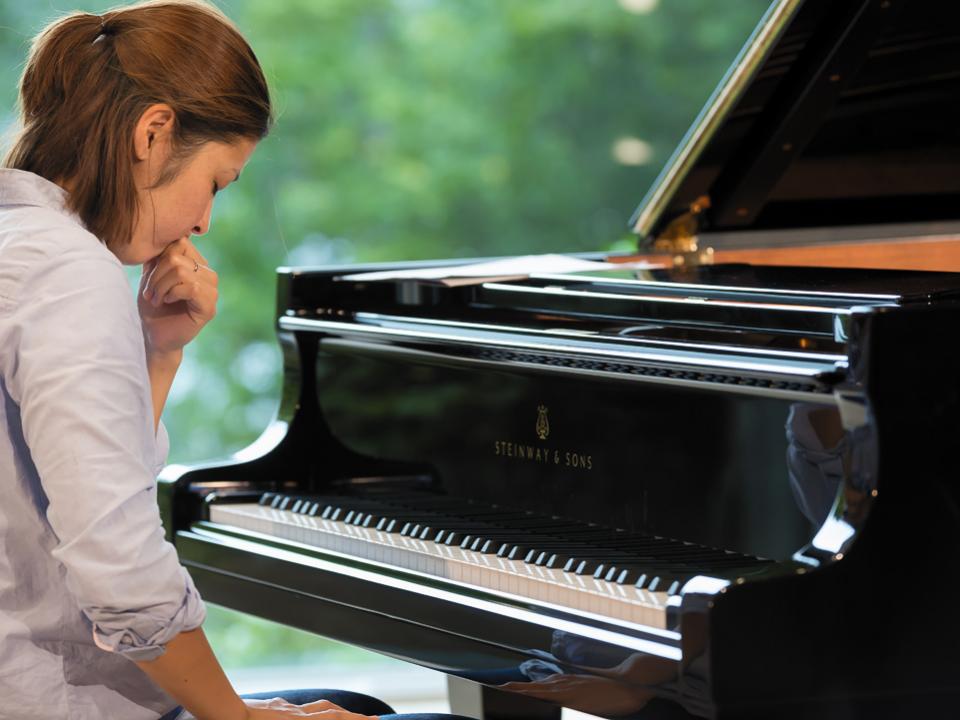 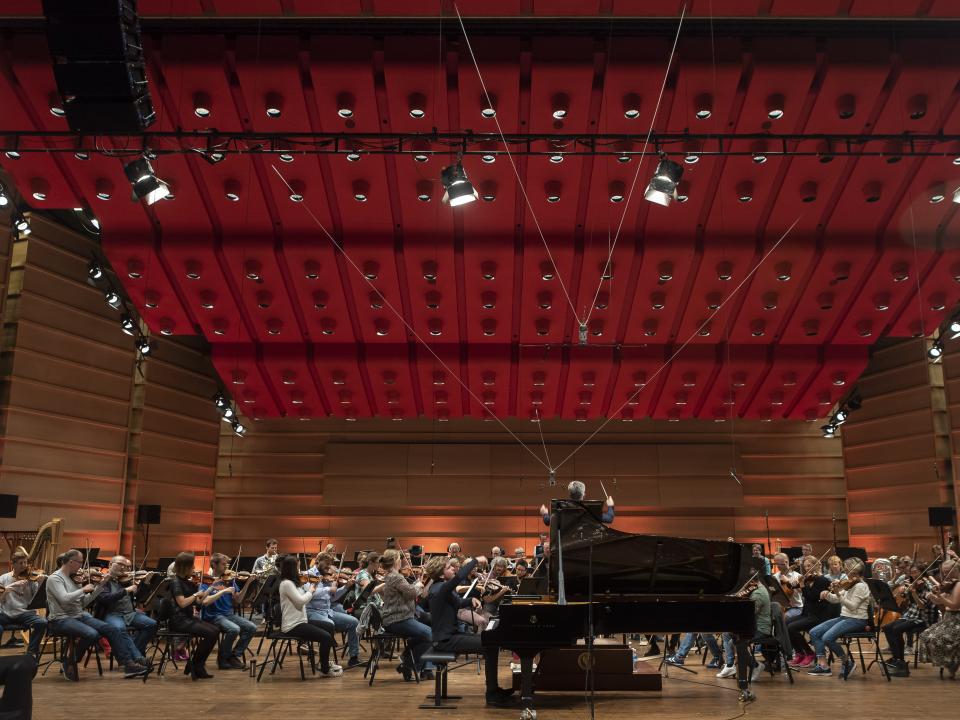 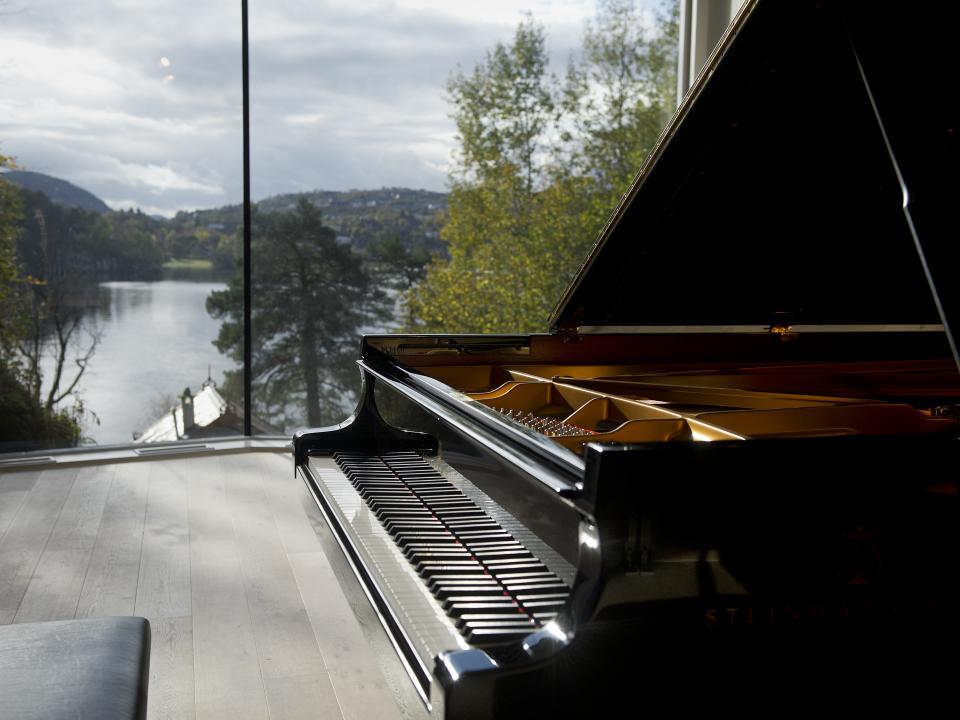