Ziming Ren was awarded first prize in the group for Chinese works, at the 15th Hong Kong Asia Piano Competition in October 2009. In 2011, he was also awarded first prize in “Lang Lang Music World International Youth Piano Competition”, and in 2012, he was admitted to the Leopold-Mozart-Institute for Young Talent Musicians at the University Mozarteum in Salzburg, Austria, and studied with Prof. Andreas Weber. In June 2015, he won the First Prize, at the 21st Ricard Viñes International Piano Competition in Spain. In October 2015, he was invited to perform two recitals at the “International Piano Festival” in Enschede, the Netherlands. Ziming Ren has performed two concerts with China National Traditional Orchestra for the celebration of the national day. 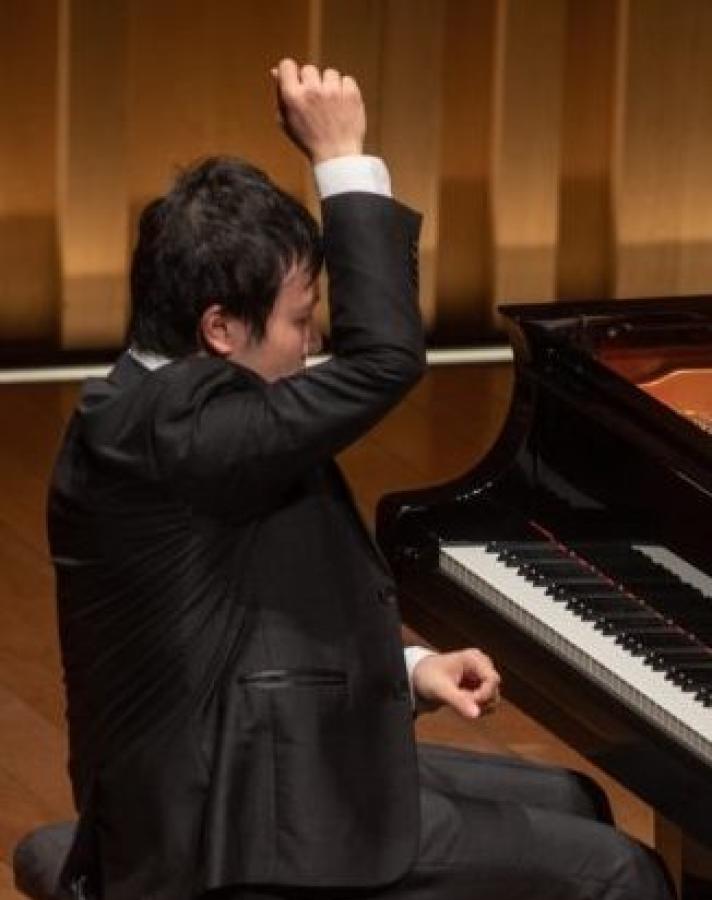