Born near Caracas, Natalia discovered the oboe at the age of 13 thanks to the "Sistema", a national programme that has given many young people the opportunity to learn music. She continued her studies at the Bolivar Conservatory in Caracas with Ricardo Riveiro and joined the Latin American Oboe Academy with Andrés Eloy Medina. In 2014, she became a member of the Venezuelan Youth Symphony Orchestra and performed in Europe.

She has the opportunity to play under many renowned conductors such as Barenboim, Dudamel or Rattle. She then entered the CNSMD of Lyon in the class of Jean-Louis Capezzali. In 2018, she took part in a one-year interim at the Orchestre de Chambre de Lausanne (2nd oboe and English horn). She won a 3rd Prize at the Ferlendis Competition and was a finalist at the Tokyo Competition. Natalia continues her studies in Lyon and is currently taking advantage of an exchange program at the Hochschule in Munich with François Leleux. 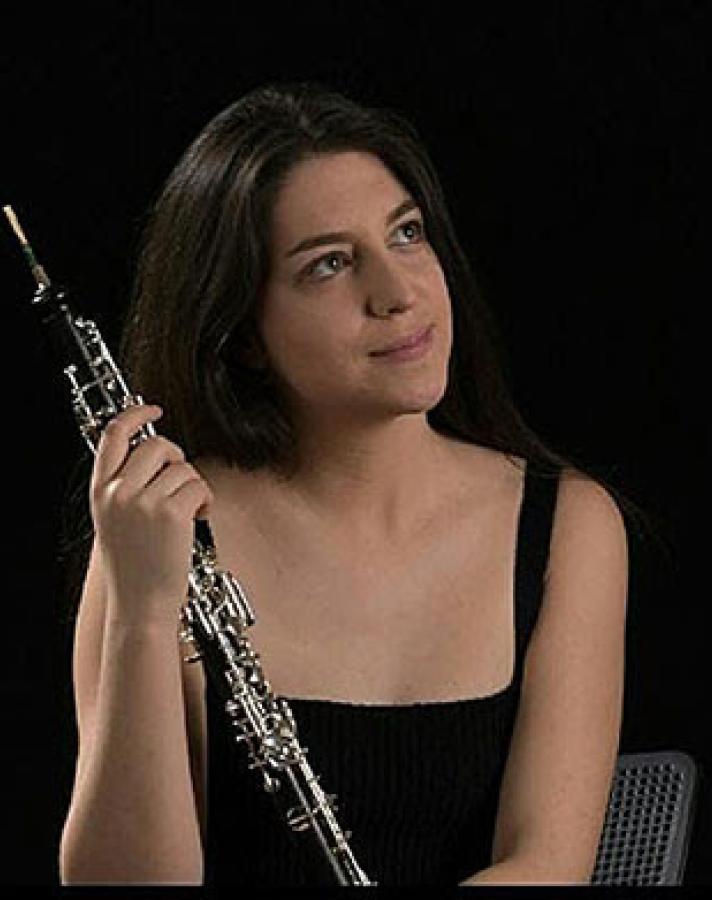 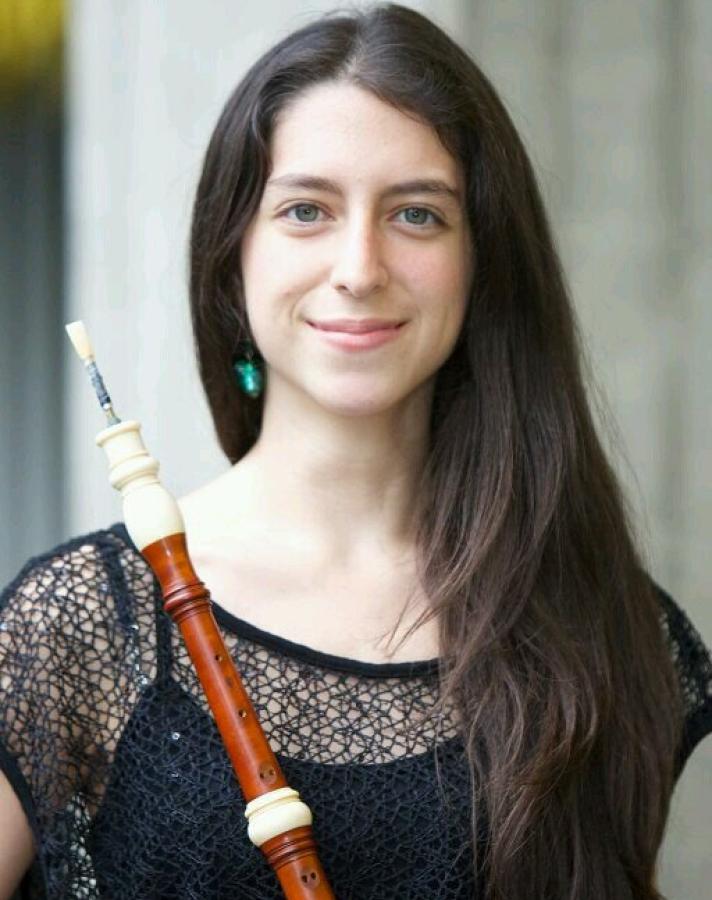