uzanna Sosnowska is one of the most promising and talented Polish cellists of her generation. She is the winner of the X International W. Lutosławski Cello Competition in Warsaw in 2015 (1st Prize ex aequo), in which she was also awarded two special prizes for commissioned works as well as 6 other special prizes.

Magí Garcías is an eclectic and active pianist born in Mallorca. He began his studies with Maria Tomàs and Iván Cítera in Palma de Mallorca and Madrid. In 2011 he was awarded the final degree prizes in Piano and Chamber Music, and Honorary Mention in Fundamentals of Composition. He studied in Spain with Enrique Bagaría and Lluís Rodríguez Salvà. He continued his Master's degree studies at the Hochschule für Musik in Weimar, Germany, with Professor Gerlinde Otto where he obtained the highest marks in Piano and Chamber Music.

In 2021 he was awarded the 2nd prize and the Special Prize Jardí dels Tarongers of the International Competition of Les Corts, in Barcelona. In 2018 he won the Young Art of Soloists competition unanimously, promoted by the Ministry of Culture of the Balearic Government. He receives several awards in various competitions, such as the prize for best resident performer in the Rottary-Palma International Piano Competition, Ravel Award at the 13th San Daniele PianoMeeting, 1st Prize in the Rafel Nadal Musical Contest, Scholarship Prize at the Paola Baschetti International Competition, and Diploma di Merito at the Concorso Internazionale Pianisitco Maria Giubilei, 3rd prize in the Gabriel Giubii Competition. 1st prize in the Ciutat de Felanitx competition, Finalist in the Permanente Juventudes Musicales Competition, Prize for the best classical concerto for piano and orchestra at the 15th San Daniele Piano Meeting (Italy), etc.
https://magigarciasfrau.com/ 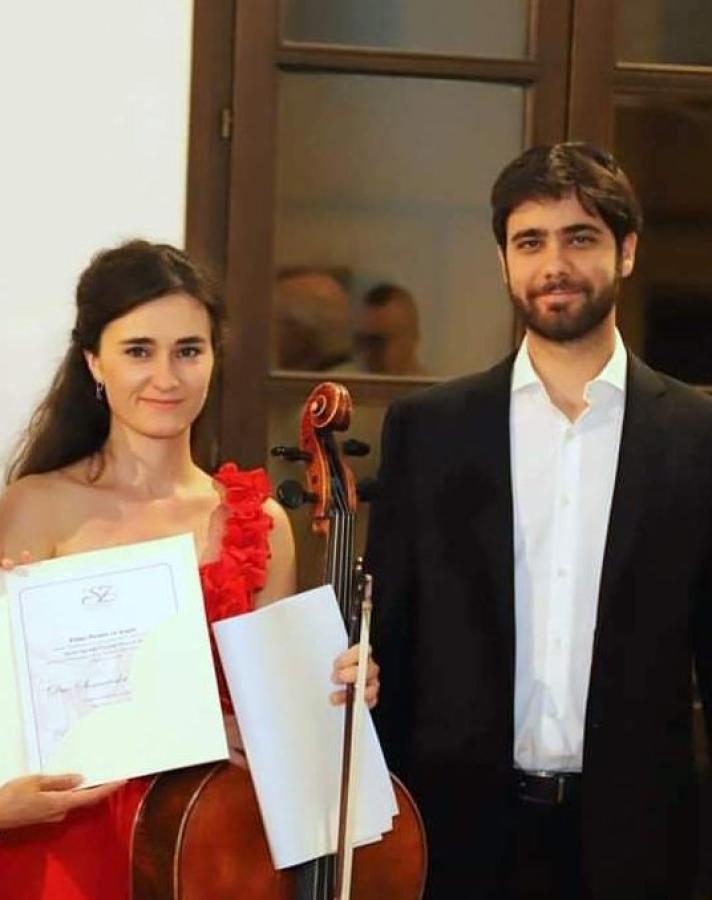 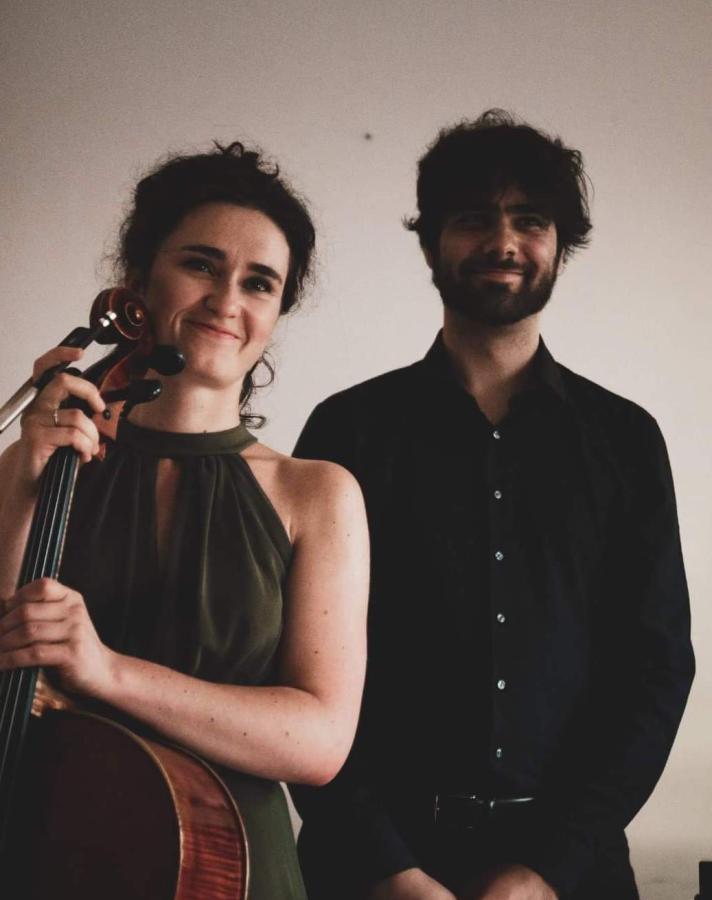