Born in Paris in 1999, Clara Saitkoulov started her musical training at age 6. She studied at the National Superior Conservatory in Paris with Boris Garlitsky and at the University of Performing Arts in Munich with Ana Chumachenco. Clara is currently pursuing her Master’s Degree at Rice University in Houston, Texas, United States of America, with Prof. Cho-Liang Lin.

Clara has performed as a soloist and in chamber music since age 11 in France, Italy, Switzerland, Germany, Israel, Russia, the United States, Australia, and the United Arab Emirates. She is a guest of various festivals and has performed in prestigious venues such as the Tel Aviv Opera, the Salle Gaveau and the Philharmonie in Paris, Carnegie Hall in New York City, to name a few. Clara has performed as a soloist with the Tauride Palace Symphony Orchestra, the St. Petersburg Children’s Philharmonie, the Ensemble Ponticelli (Paris), and the Eastern Music Festival Orchestra (North Carolina, United States). 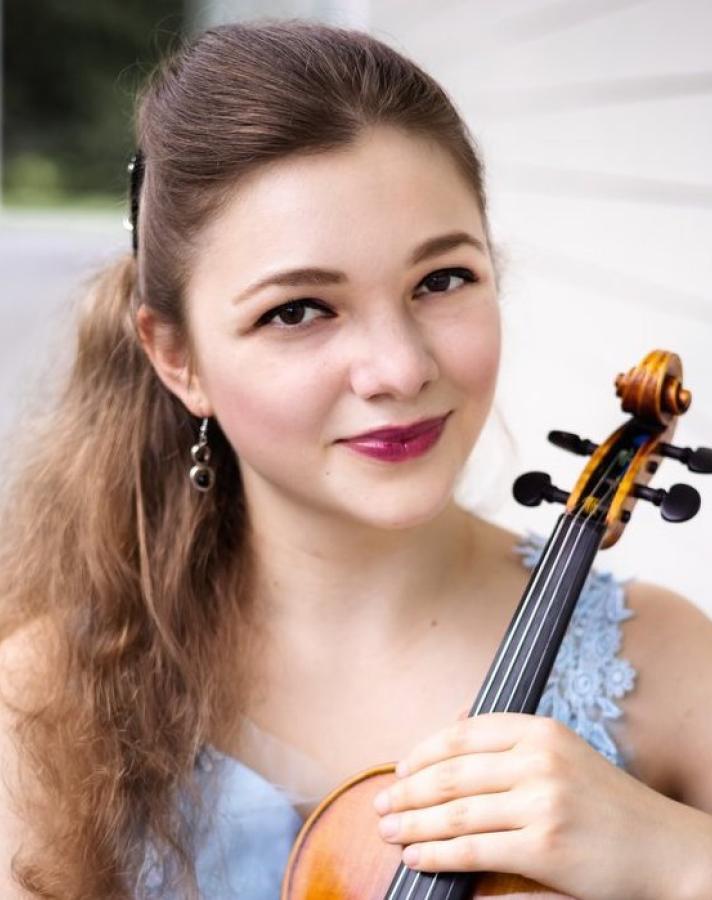 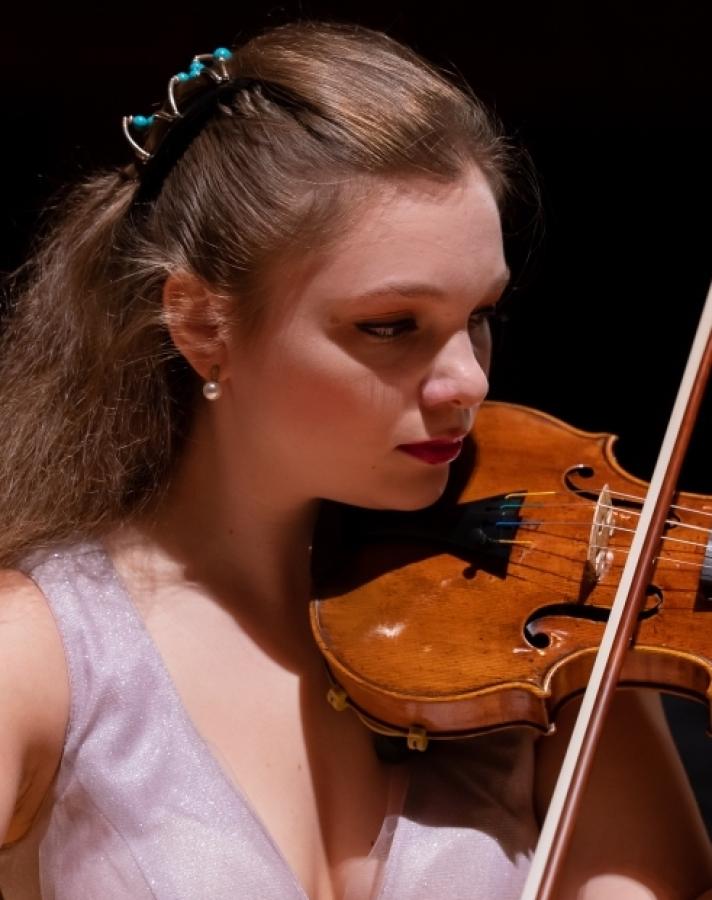