Calvin Abdiel is currently pursuing his Bachelor of Music (Performance) Degree at the Sydney Conservatorium of Music, studying piano under Natalia Ricci. He has received masterclasses in Australia from such acclaimed pianists as Angela Hewitt, Orli Shaham, Ingar Rose and Ingo Dannhorn, Justas Dvarionas, Michael Endres, Andrzej Pikul, Helen Krizos and Vyacheslav Gryaznov – as well as in Singapore and Indonesia with pianist and conductor Jahja Ling. In 2019, Calvin won the Sydney Conservatorium of Music’s George and Margaret Henderson Scholarship, which allowed him to attend further masterclasses in Weimar and Portugal with renowned pianists Ferenc Rados, Dénes Várjon, and Boris Berman.

He recently returned from Brisbane where he won a string of prizes in the Lev Vlassenko Piano Competition. He swept up the First Prize for Concerto Performance on the final night with a great performance of Tchaikovsky's Piano Concerto No. 1. He also won the People's Choice Prize, Second Prize overall rounds and he was the winner of the Queensland Symphony Orchestra vote. Calvin also won the Best Performance of a Commissioned Australian Work: a total of prizes in all. 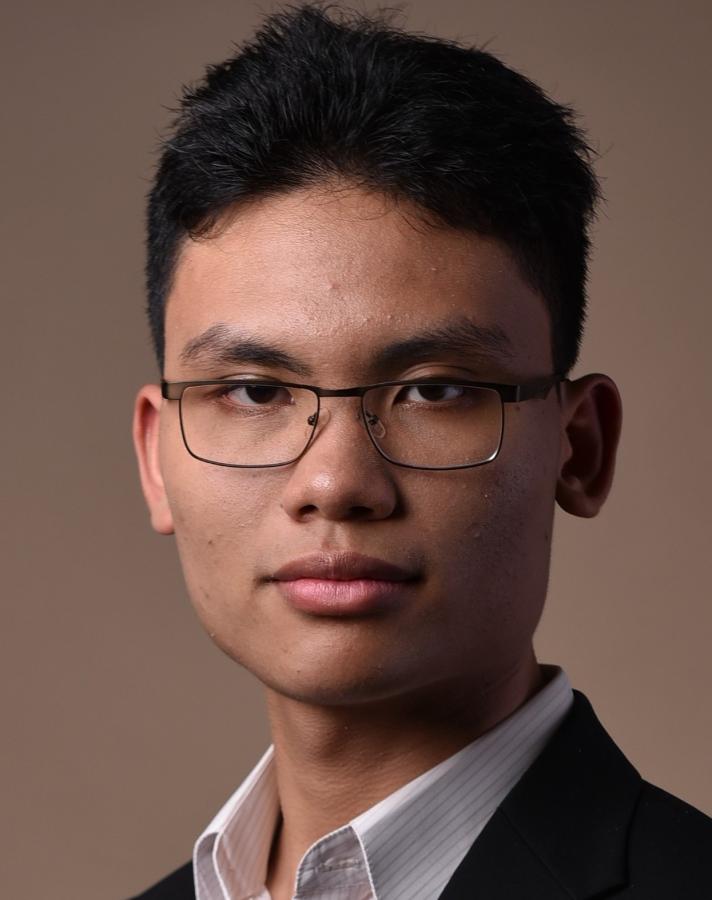 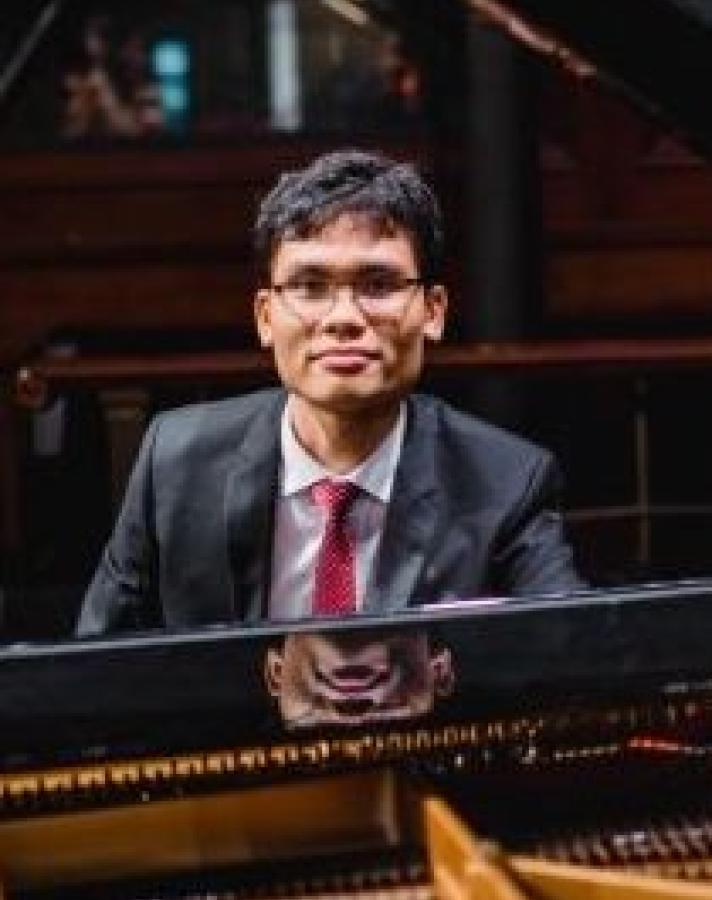