Described as ‘a force to be reckoned with’ (Opera Magazine), Bertie Baigent's twin disciplines of conducting and composition inform his musical practice and give him a fresh, distinctive approach to creating and performing music.  Music Director of Waterperry Opera Festival since 2017, he recently completed his two-year tenure as Assistant Conductor of the Colorado Symphony. Recent collaborations include concerts with the New Japan Philharmonic, St Louis Symphony Orchestra, and Orchestra Teatro Regio Torino, and in the 2021/22 season, he will also conduct the Royal Scottish National Orchestra, Rotterdam Philharmonic Orchestra, Orchestra of the Eighteenth Century, and NHK Symphony Orchestra. Baigent is a winner designate of the International Conducting Competition Rotterdam, and recently was awarded prizes in the competitions of Tokyo and Turin, along with immediate invitations for return engagements. Baigent’s compositions have been widely performed internationally, and he has been awarded commissions and prizes by institutions including the Royal Philharmonic Society, the BBC, and the National Centre for Early Music.  His works have been performed in venues such as the Royal Festival Hall, Washington National Cathedral, and the Britten Studio by ensembles including the Orchestra of the Royal Opera House Covent Garden, the Aurora Orchestra, and the Choir of St Paul’s Cathedral.  He is currently collaborating with the director and playwright Joseph Winters on an operatic adaption of Milton’s Paradise Lost,  which will be premiered in 2022.  Baigent trained as a cellist, pianist, and organist, before reading music at the University of Cambridge, graduating with a double first in 2016.  Subsequently, he studied conducting with Sian Edwards and composition with Patrick Nunn at the Royal Academy of Music where he graduated with distinction and the DipRAM award in 2018, also winning the Ernest Read Prize and the Sir Henry Wood Scholarship. 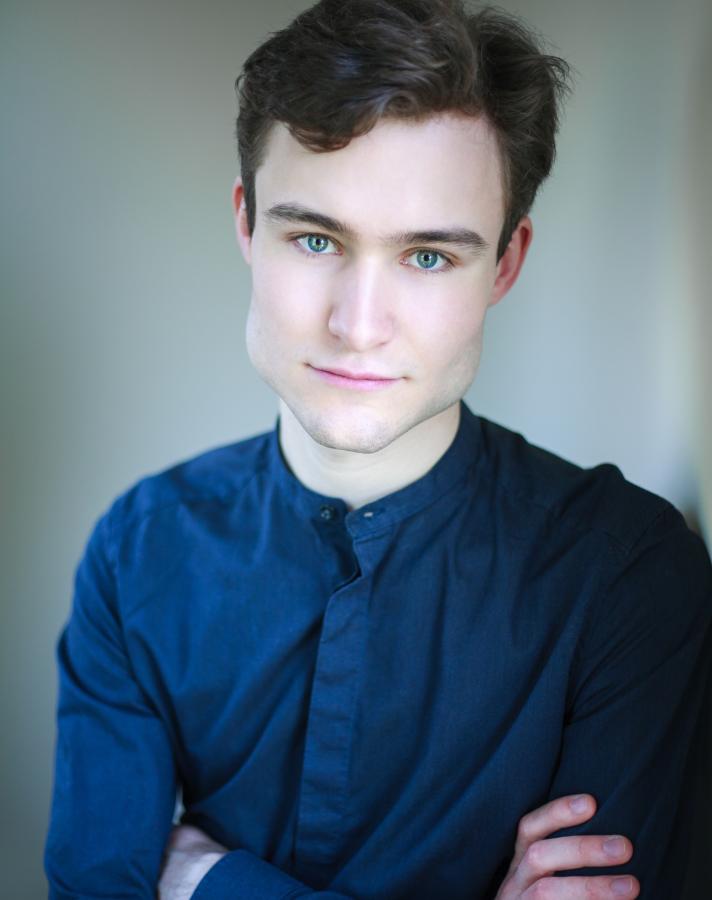 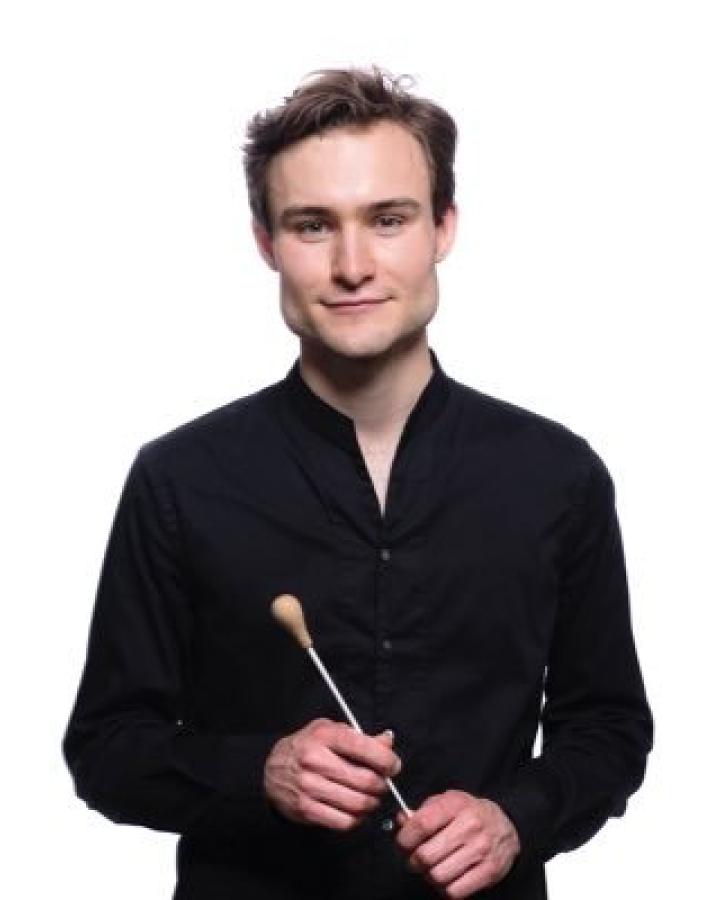