Ava Bahari is from Gothenburg in Sweden, where she appeared for the first time as a soloist in the city’s Concert Hall at the age of eight. She has since appeared as a soloist with the Gothenburg Symphony, Malmö Symphony, and Borås Symphony Orchestras and with the Jönköpings Sinfonietta and reached the semifinals of the Menuhin Competition, Cooper International Violin Competition, and Lipizer Violin Competition. Since age 13, Ava has been an active soloist and chamber musician. She has participated in masterclasses with Boris Kuschnir, Pavel Vernikov, Midori, Pierre Amoyal, and Gerhard Schulz. After graduating with honors from the science program at Hvitfeldtska High School, Ava is currently studying at the Hochschule für Musik Hanns Eisler in Berlin with Kolja Blacher. 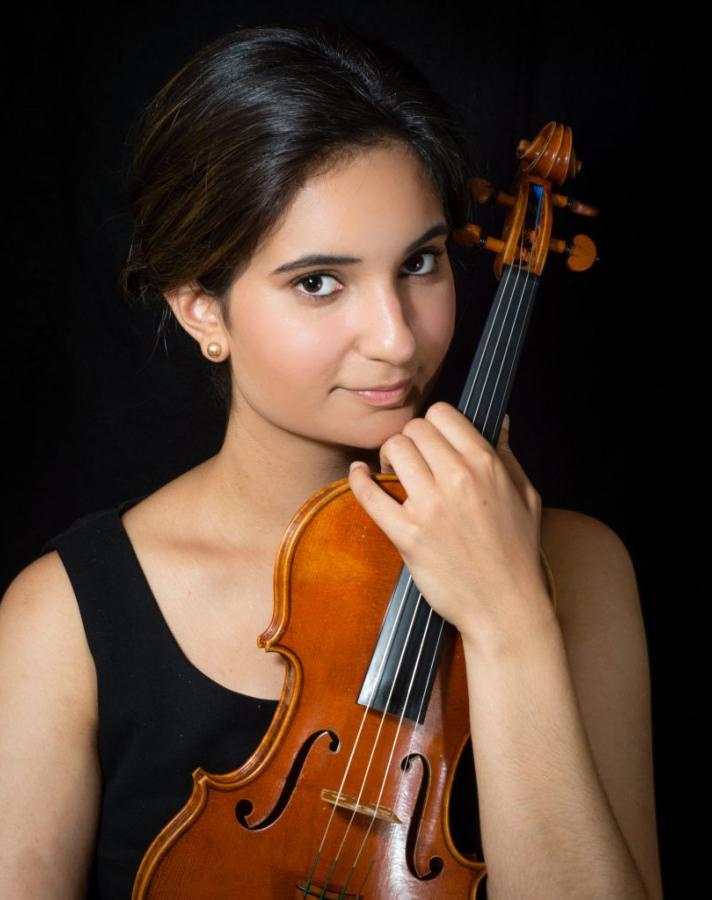