In 1999, the founder of the Gina Bachauer competition in USA – Paul Pollei – came up with the idea of starting a piano competition in what he saw as the most exotic place on Earth – Tromsø!

Ten years later, Tori Stødle was ready with what was going to be the most important classical music event in Northern Norway – Top of the World International Piano Competition. Not only had she managed to attract a World Class Jury for the 1st competition in 2009 – 361 applicants from 56 Countries, spread across 5 Continents, made sure the Competition could table the best pianists in the World under the age of 35.

When the 2nd Top of the World was arranged in 2011, the pressure from the Elite was even greater. Everyone wanted to take part. No competition in the Nordic region could match the popularity. The distinguished Jury Members of previous competitions have claimed that the contestants of Top of the World are matching the highest performance level of international piano competitions. Both the Opening Concert, with the winner from 2009, Mariangela Vacatello, and the Grand Finale, with three finalists and Norwegian Radio Symphony Orchestra, was sold out.

And across the Globe, more than 10.000 people followed the live streaming from the trials and the finale. In 2012 and 2014, Top of the World was extended to also have a Masterclass Youth arrangement. The idea was to give the greatest talents of the Barents region – in the age group 12-17 – Masterclass education by the Top of the World winner the previous year. A vitamin jab for a coming top pianist, one would imagine. Regrettably, we have been unable to continue these efforts – maybe it will reappear in the future.

The contributions from Top of the World to the region have not gone unnoticed. The Founder and Artistic Director, Tori Stødle, was awarded His Majesty the King’s Order of St Olav for her work. She has also received Tromsø University’s prize for being the Best Mediator of 2010.

Top of the World is developing fast. In 2013, one achieved the goal of painting the whole town of Tromsø in ”classical colours”, by having mini concerts around town during the week of the competition – in town squares, churches, hospitals, art clubs and other places one wouldn’t normally stumble across such culture. 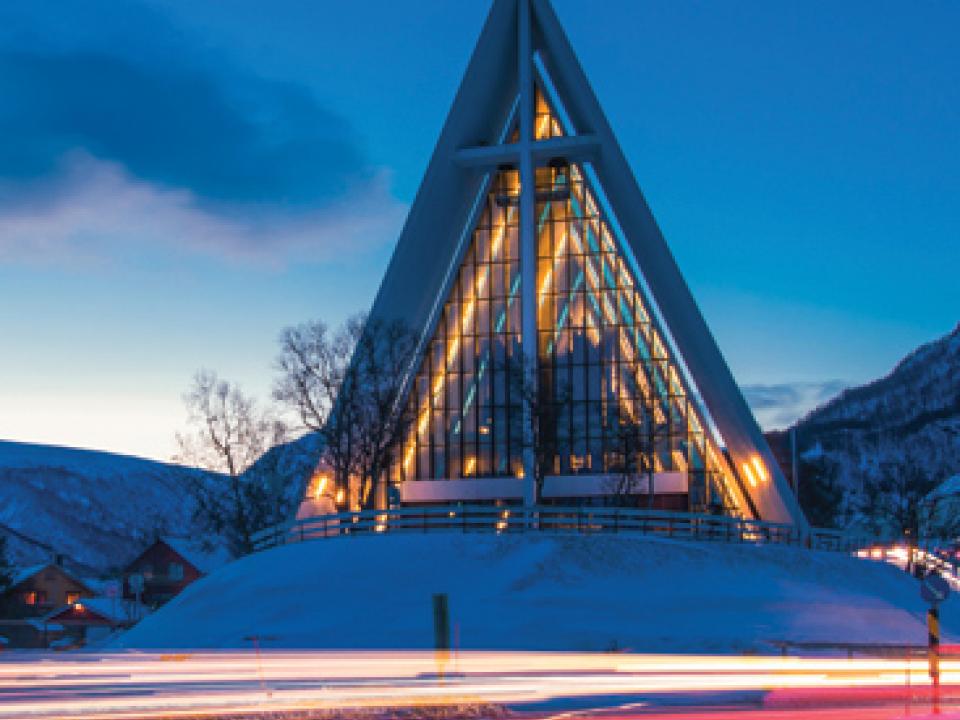