Born in a musical family in 1999, Zeng Yun started learning the French horn from his father. In 2011 he was admitted to the Middle School of the Central Conservatory of Music in Beijing. In 2012 he participated in the opening ceremony of the Beijing Youth Art Festival. In 2014 he was awarded 3rd place at the Mravinsky International Competition for Youth in St Petersburg and was invited to perform at the St Petersburg Philharmonic in 2015. In 2015 he won the 2nd prize at the International Horn Competition of America. In 2017 he was awarded the 1st prize at the International French Horn Competition in Porcia.

The same year he entered the Central Conservatory of Music in Beijing. When studying there, he received the guidance of many world-class horn masters such as Frank Lloyd, Kerry Turner, and Andre Cazalet. In 2018 Zeng Yun received the 2nd prize at the Prague Spring International Music Competition. In 2019 he won the 1st prize and the Golden Medal at the International Tchaikovsky Competition. 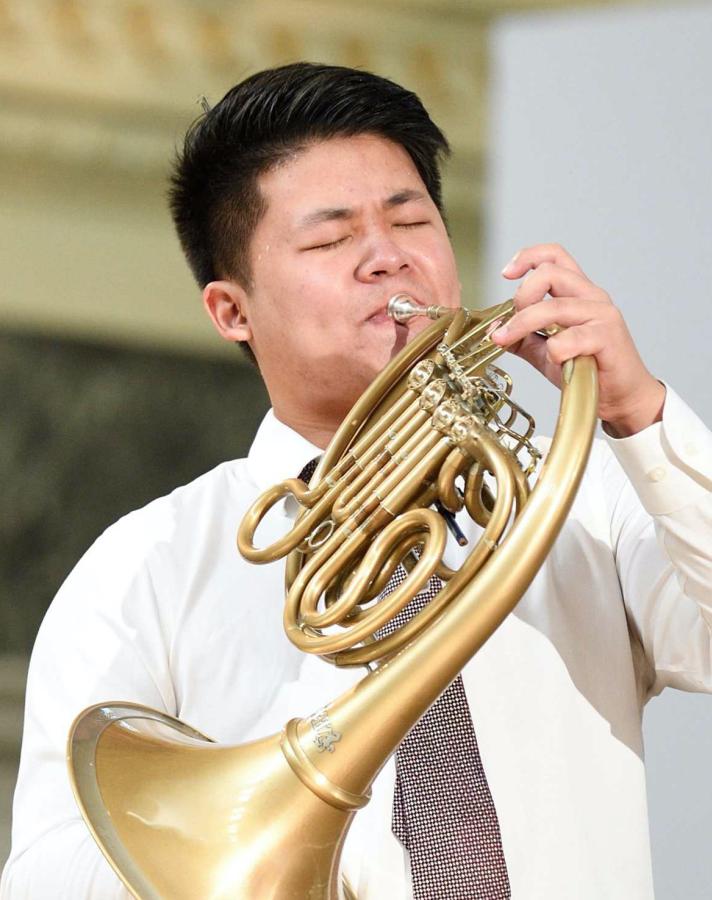